Official figures reveal employment is up by six per cent in a decade due to bigger venues and the addition of food services. 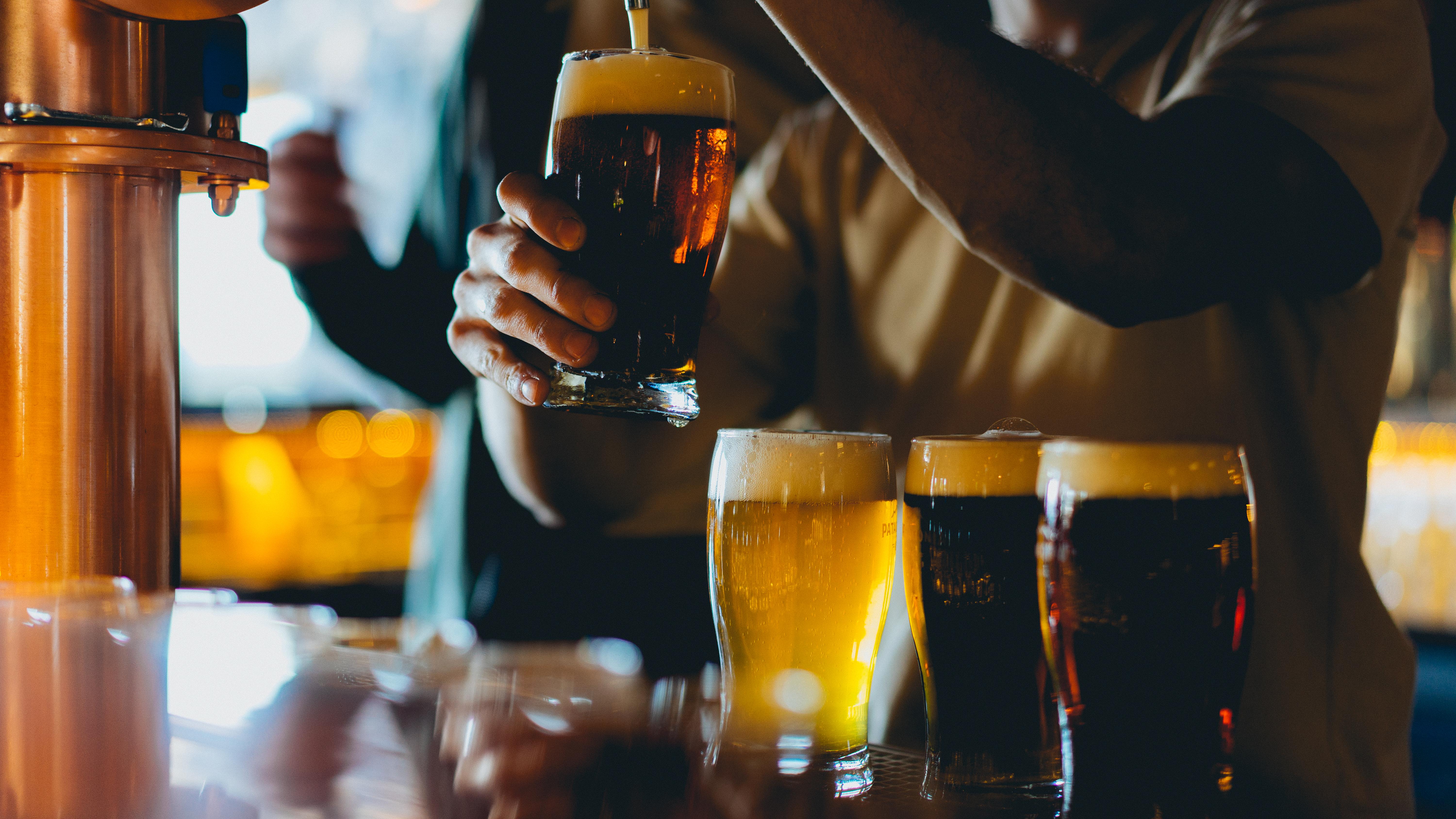 Brigid Simmonds, chief executive of the British Beer & Pub Association, said: “The pub sector is proud of its role as a major UK employer.

“Office for National Statistics data showing that pubs are employing more people than ever before is welcome news.

“This reflects that many smaller pubs are closing and larger pubs will inevitably employ more people.” 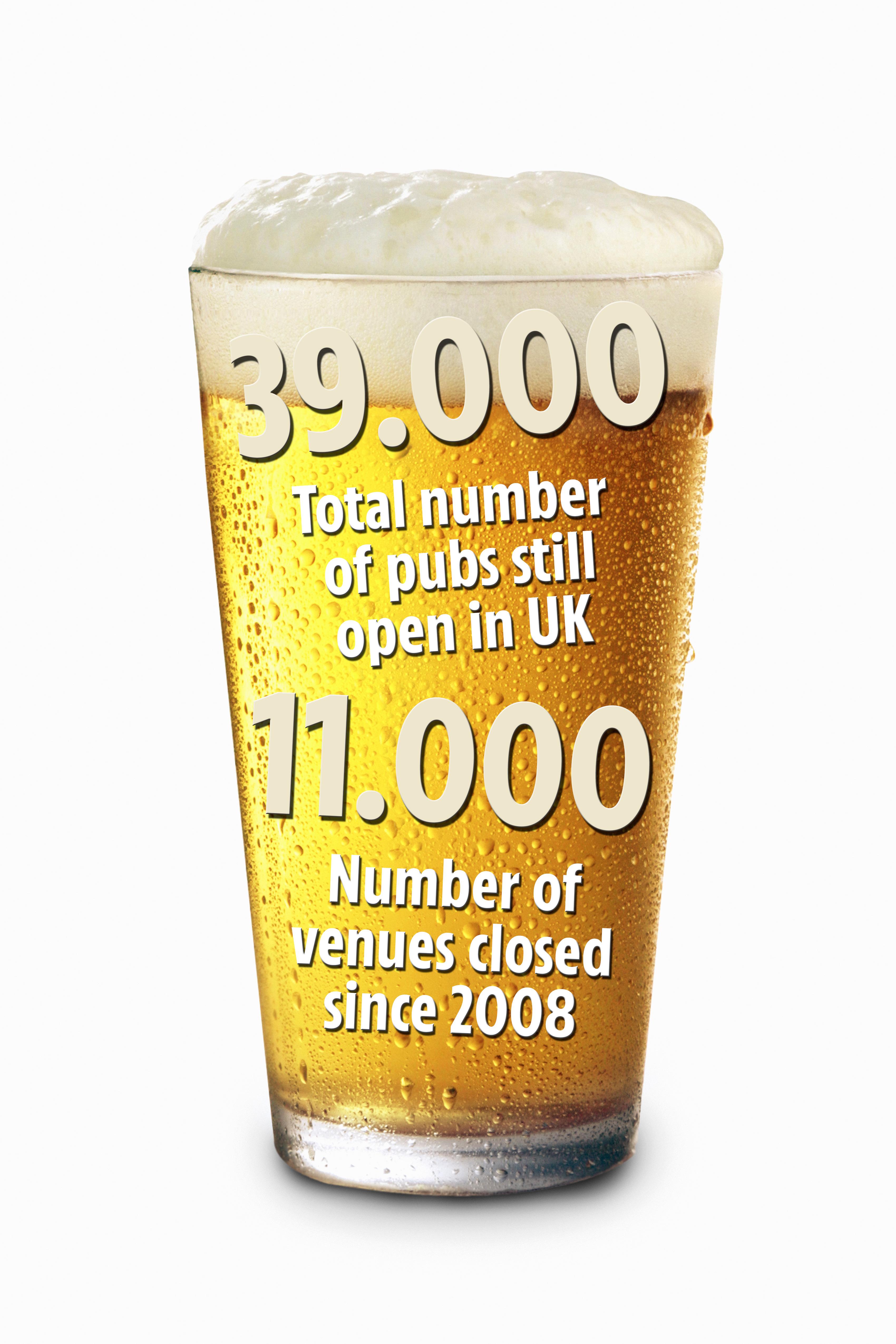 The ONS figures also reveal that the number of small pubs — those that employ up to nine people — has decreased by 40 per cent to 22,840.

This brings the total number of pubs still open to around 39,000.

Simmonds added: “Unless more is done to help alleviate the cost pressures that pubs face, however, they will continue to close and jobs will be lost.”

The largest pub companies made the shift to providing food following the 2007 indoor smoking ban.