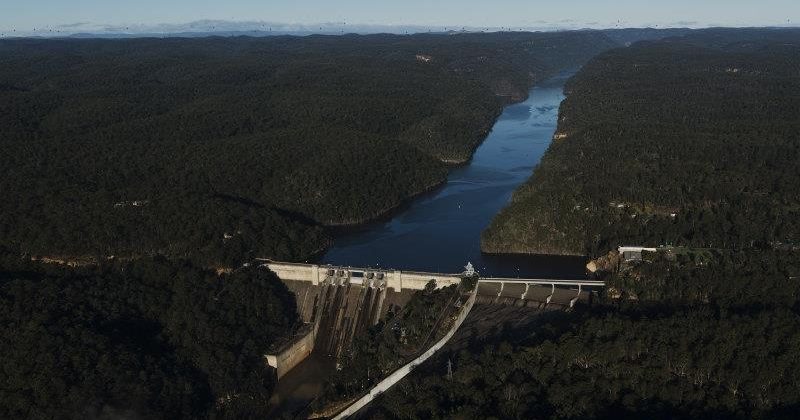 The Berejiklian government has been asked by UNESCO to submit the environmental impact study on its plan to raise the Warragamba Dam wall for review before final approval out of concern about the damage the project will have on wildlife and Indigenous culture in the World Heritage area.

The request, made overnight by a committee of the UN body, fell short of matching a separate recommendation that another World Heritage-listed region in Australia, the Great Barrier Reef, be assessed as “in danger” because of climate change. 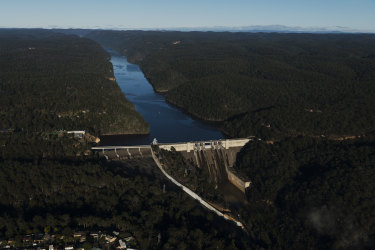 The Berejiklian government’s plan to raise the Warragamba Dam wall has been discussed at a UNESCO World Heritage meeting overnight.Credit:James Brickwood

Still, the government has been put on notice that the $1 billion-plus plan to lift the height of the dam wall by at least 14 metres will be closely watched but the World Heritage Committee because of the expected damage caused by even temporary inundation of parts of the Greater Blue Mountains.

In its statement, the committee repeated its request that the “State Party” ensures the environmental impact study “assesses all potential impacts on the Outstanding Universal Values of the property and its other values, including Aboriginal cultural heritage”.

The request also includes the government “thoroughly” assesses how raising the wall would exacerbate bushfire impacts and affect the longer-term recovery of “key species and habitats” burnt during the 2019-20 season.

The committee also asked the government to hand over its study to the World Heritage Centre for review by the International Union for Conservation of Nature “prior to its final approval”.

Opponents of the wall project had been expecting the committee to say the values of the World Heritage Area would be “in danger” much as it has recommended the status of the Great Barrier Reef has been changed. That lower status, though, could still be made in coming committee meetings.

The Herald approached Stuart Ayres, the Minister for Western Sydney who has responsibility for the project, for comment. Mr Ayres has previously said a higher dam wall would reduce the risk of flooding to residents in the Hawkesbury-Nepean plain and the damage from inundations would only be temporary. 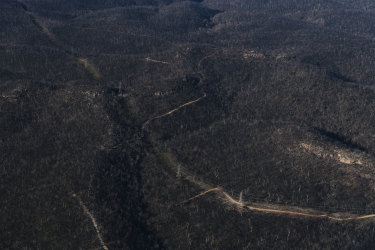 Harry Burkitt, lead campaigner at the Colong Foundation for Wilderness, said the UNESCO decision had failed to acknowledge the urgency of the threat posed by the dam project to Indigenous heritage and nature, and ignored Mr Ayres’ own evidence to Parliament that the damage would be significant.

“The draft decision screams of political interference by the NSW and federal governments in the UNESCO evaluation process,” Mr Burkitt said.

Bob Debus, a former NSW environment minister who presided over the successful nomination of the Blue Mountains region for World Heritage state, told a 2019 World Heritage meeting that as much as 65 kilometres of wilderness rivers would be flooded if the dam wall were to be raised.

“The area proposed for inundation includes at least 300 known Gundungurra Aboriginal cultural sites, which would be damaged,” Mr Debus, who is also Colong Foundation chair, said. “Its cultural and conservation value is exceptional even within the Blue Mountains area.”

The UNESCO also raised concerns about the development of the new western Sydney Airport and the likely impact of flights over the World Heritage-listed region. It also noted the start of an assessment of the cumulative impacts of existing and planned mining projects “in the vicinity”.