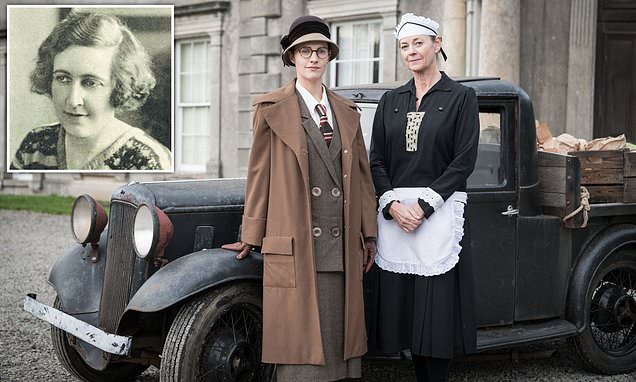 Now Agatha Christie’s a TV sleuth too! Channel 5 murder mystery imagines the legendary writer in the detective’s shoes as she tries to solve a cold case

Eight strangers are gathered in an isolated country house, all of them suspects in a gruesome murder case.

The sleuth trying to crack the mystery is not a police officer or a detective, but a sharp woman with a talent for understanding the human condition.

Sound familiar? Well, the woman is not Miss Marple but her creator, Agatha Christie.

‘It’s a made-up story based on a period in Agatha’s life in her 30s,’ says Humans star Ruth Bradley, who plays the lead in Channel 5’s Agatha And The Truth Of Murder.

‘It imagines Agatha is asked to solve a cold case. 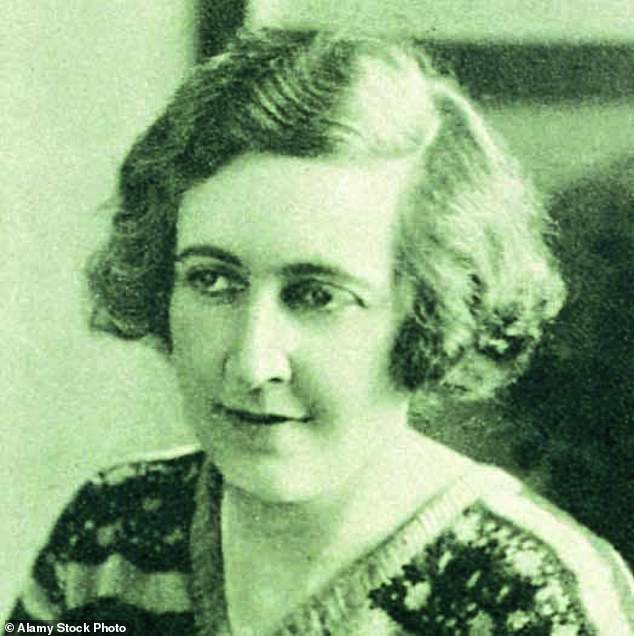 Agatha Christie (pictured) is best known for creating fictional detective Miss Marple, however Channel 5’s Agatha And The Truth Of Murder puts her in the position of investigating crime

‘She lures the suspects to the house and, just like Miss Marple or Poirot would do, she lets the killer reveal themself over a few days.’

In 1926, the real Agatha was grieving for her mother when her husband said he loved someone else and asked her for a divorce.

On 3 December, Agatha drove off from her Berkshire home into the night and, despite a nationwide search, went missing for 11 days.

She was found in a hotel in Harrogate, claiming to have amnesia and no memory of where she’d been for all that time.

The most popular theory about the missing days is that Agatha was feeling suicidal.

But this drama imagines a nurse called Mabel Rogers (played by Pippa Haywood) had asked Agatha to solve the murder of her lover, fellow nurse Florence Nightingale Shaw, who was bludgeoned to death on a train.

Mabel and Florence were real people – Florence was the goddaughter of the famous Crimean War nurse, and her murder remains unsolved to this day. 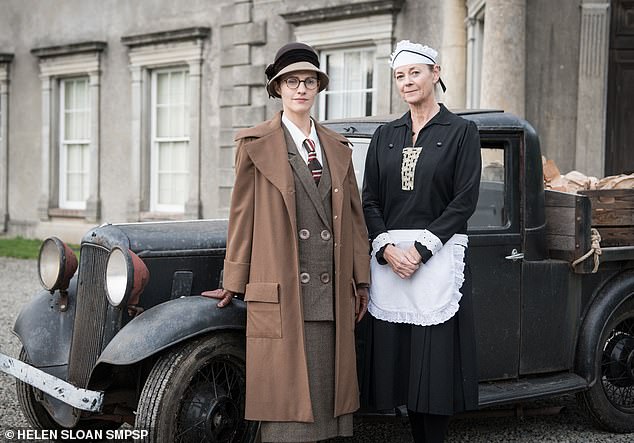 Pippa Haywood says, ‘Mabel was horrified no one was convicted for the murder.

‘So in our story, she goes to Agatha for help, knowing her books and thinking she’d have the head to solve the crime.’

Among the actors who play the suspects are Blackadder’s Tim McInnerney and The Inbetweeners star Blake Harrison.

The Office’s Ralph Ineson plays Detective Dicks, who is called to the country house after another mysterious death occurs.

Agatha And The Truth Of Murder, tomorrow, 9pm, Channel 5.