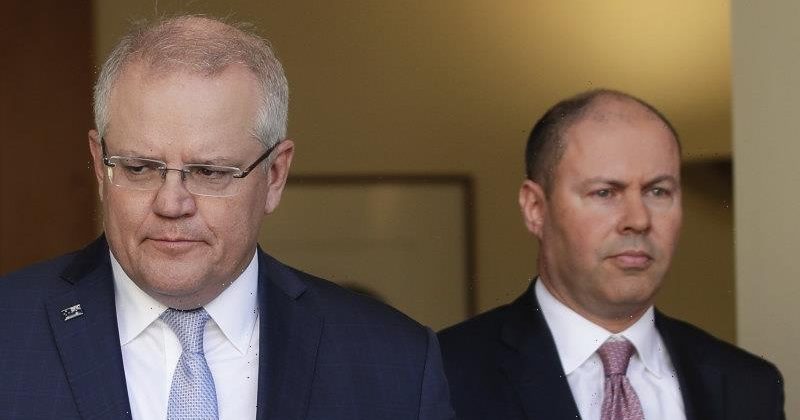 The dark days of May seem eons ago.

It was on May 14 last year that Scott Morrison and Josh Frydenberg held a press conference to explain the terrible April jobs report. In a single month, 600,000 jobs disappeared, more than half were held by women. 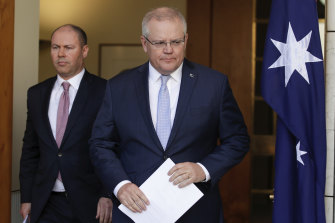 The jobless rate jumped 1.2 percentage points while youth unemployment rate surged to 13.8 per cent. Economists and Treasury were tipping a jobless rate well beyond 10 per cent.

Fast forward to April 15 and the story is extraordinarily different.

There are a record 13.1 million Australians with a job. Unemployment is down to 5.6 per cent. The female jobless rate at 5.3 per cent is lower than the male rate (5.7 per cent).

Under-employment is at its lowest level since 2014.

On a day when the government confirmed the country’s 20-year misadventure in Afghanistan is finally coming to an end it would be imprudent to declare “mission accomplished”. But if the measure of an economy’s success is through the lens of employment, then the March result suggests Australia’s policymakers should be happy where the country sits right now.

There are issues ahead, the biggest being the end of the JobKeeper wage subsidy. The ABS noted there were 57,000 people who were counted as working but with zero hours. These positions will most likely disappear with JobKeeper.

Other jobs will also be lost but JobKeeper, which is now delivering windfall profits to business owners, is no longer fit for purpose. The government is punting that money saved by households will be spent in coming months, keeping a floor under the jobs market.

That remains a big punt.

In the nation’s biggest jobs market of NSW, there are still almost 64,000 fewer full-time jobs than there was in March last year, while in Victoria there are 28,000 more. NSW’s jobless rate of 5.4 per cent compared to Victoria’s 6.1 per cent is not telling the true story of the relative strength of these two economies.

The March result was affected by some extraordinary numbers out of Western Australia where the jobless rate tumbled by 1.3 percentage points. Almost 33,000 jobs were created in the state during March, or about 1000 a day, but about 4 of every 5 of those were part time – almost certainly for the WA state election.

Nationally, the proportion of people holding a full-time job has slipped below 68 per cent.

Some of that will be due to the desire of Australians to work part time but it also points to the struggle of businesses to turn enough profit to employ full-time staff. In the context of soaring house prices and stagnant wages growth, a lift in part-time work might be pointing to household income pressures.

These are more than quibbles. But given where the country stood in May last year, these are much brighter days.