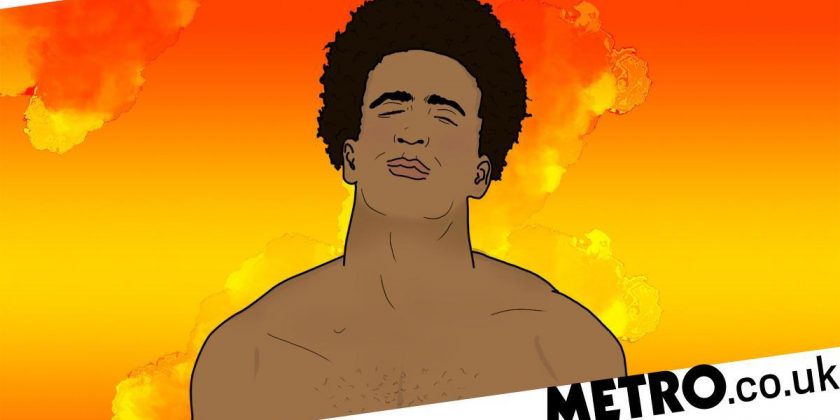 The end goal of having sex isn’t always an orgasm.

Let’s face it though, it’s a pretty great way to finish a session between the sheets.

Plus, there’s that delicious release of oxytocin (the ‘happy hormone’), which gives you a positive boost.

However, not all people are able to reach orgasm and according to a new survey by Superdrug Online Doctor, there are nine specific reasons why.

Before we go on, note that it’s perfectly OK if you can’t get to the big O, nor is it something to be ashamed of.

It takes time to get to know your body, what you like and don’t like in bed, and to then tell your sexual partner(s) about it.

That being said, here’s what the survey found.

Having a distracted mind

While sex can most definitely help you destress and take your mind off your troubles, it doesn’t always work.

Thinking about ‘non-sexual things’ was listed as one of the main reasons why 16.7% of men and 16.1% of women don’t orgasm.

If you find yourself constantly distracted during sex, it could be a sign that what you really need is to talk about what’s bothering you – rather than jumping in the sack to distract yourself.

The ‘down-tempo technique’ is standing in your way

Slow and sensual sex can be incredibly hot.

It’s an excellent method to use if you want to tease yourself, but if you’re getting irritated by the lack of speed, there’s an easy solution.

Grab your partner, switch to Duracell bunny speed and ride that high all the way to climax.

Taking a break during the sex

If you find yourself taking breaks during sex for whatever reason (water, a cheeky cigarette, opening the door to the postman) this could be why you’re not climaxing.

We’re all for self-love, but if you’re servicing yourself right before you meet up with your lover, you may find it harder to have another orgasm.

Putting on a condom

A low number of men (7.8%) and women (3.1%) revealed that putting on a condom during sex prevented them from reaching orgasm.

Do remember that condoms are the only form of contraception that protect against STDs as well as unwanted pregnancies – so, in other words, wrap it up.

If you are sure that your lover isn’t sleeping with other people and another form of contraception is being used (or you’re trying to have a baby) then these things are all up for discussion.

While alcohol can sometimes be the reason for men not being able to get it up, drinking actually affects both genders.

Alcohol dulls the senses, which is why it makes sense that 4% of men and 4.7% of women said drinking makes it harder for them to orgasm.

Survey results showed there was a disparity among the genders in how long sex should last.

Out of the female participants, it was found that on average, women wanted the sex to last 19.3 minutes (from foreplay to climax), but said their partner usually lasted 9.9 minutes on average.

This can be a delicate situation to bring up with your lover, so please do so with care and respect for their feelings.

And it’s recommended that you have the conversation on neutral ground – don’t mention it mid-sex when you’re both naked and vulnerable.

Your sexual position of choice

Almost half of the female participants (48%) and a third of the male ones pointed out that it was easier for them to orgasm when in missionary position, as they found this made the sex last longer than other positions.

Meanwhile, between 16% and 18% of both genders preferred doggy style.

Bear in mind, this is very individual and the best way to find out which position stimulates you the most is simply to try your way.

This can make it much easier to let go during sex and let yourself be washed over by orgasm after orgasm.

Out of the participants, 80% of women and 75% of men said cuddling after sex gave them the highest sexual satisfaction.

So go forth and spoon for better sex.