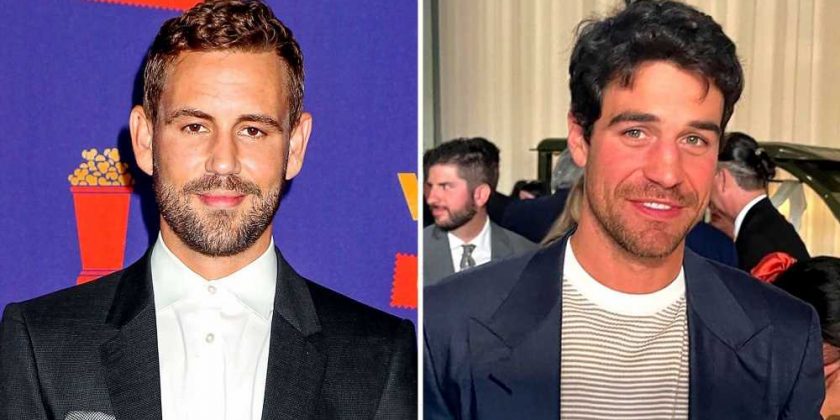 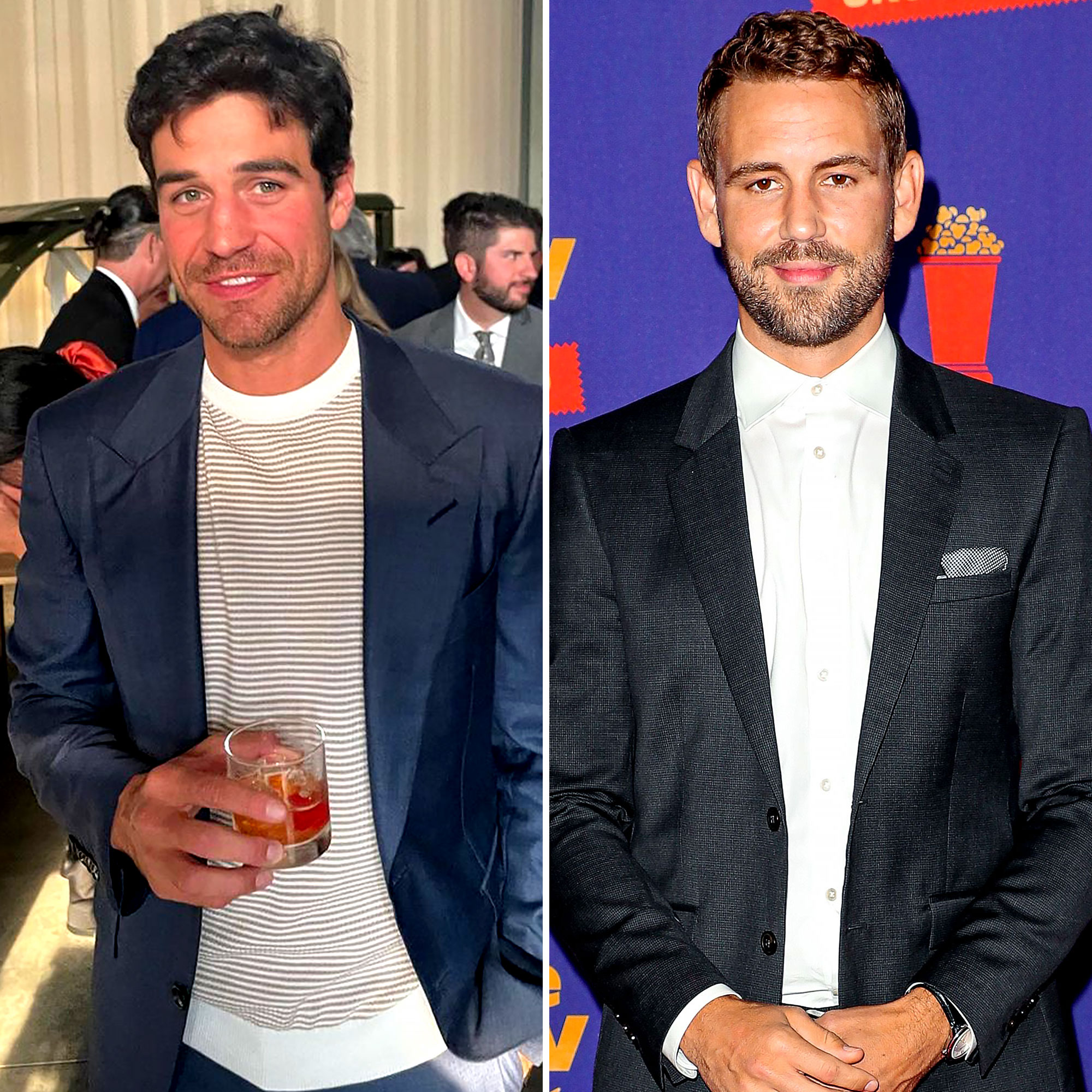 The next Bachelor hasn’t been announced yet, but Nick Viall thinks the show’s editors have made their choice clear on season 7 of Bachelor in Paradise.

The 40-year-old speculated on his “Viall Files” podcast that Joe Amabile, lovingly referred to by Bachelor Nation fans as Grocery Store Joe, might be the top choice for ABC’s long-running franchise.

“Wells [Adams] was on here recapping, and he mentioned that he thought someone could get a Bachelor edit from Paradise,” Nick recalled on the Monday, August 16, episode with Cathy Kelley. “I’m almost certain that must be Grocery Store Joe from what we’re seeing in episode 1.”

Earlier this month, Wells, 37, said fans should keep up with the current season of BiP, which premiered on Monday, before jumping to conclusions about who will be the season 26 star.

While Wells couldn’t say for sure if producers would pull the next leading man from BiP, he was certain there was a “candidate,” hinting, “There’s a big star in Paradise this year.”

Stars Who Have Dated Bachelor Nation

Based on the season premiere, Nick thinks Grocery Store Joe has the potential to be the next Bachelor as fans watched the Chicago native wrestle with returning to the beach for a second time after splitting from Kendall Long. Though it’s speculation, Nick has years of experience with the reality dating series, having been cast as the Bachelor in 2017 for the 21st season. He previously on The Bachelorette in both 2014 and 2015 before shooting his shot on the tropical spinoff in 2016.

“I loved Joe this episode. There’s a real honesty and earnestness,” the ABC personality said on Monday. “You could see him really struggling. I think it’s very relatable. I had feelings like that when I went back on Paradise.”

Nick praised Joe’s authenticity, appreciating that he was never afraid to speak his mind.

“He’s probably one of the best people at owning his awkwardness and leaning into it and not pretending he’s not being awkward,” the Wisconsin native added. “That comes across [as] very charming.”

However, with only one episode of BiP down, there’s still plenty of time for someone else to get the Bachelor edit.