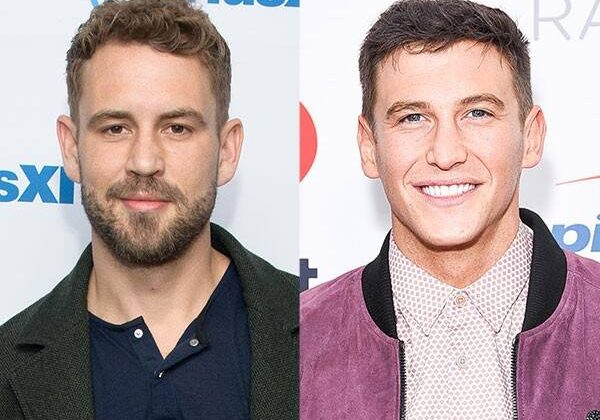 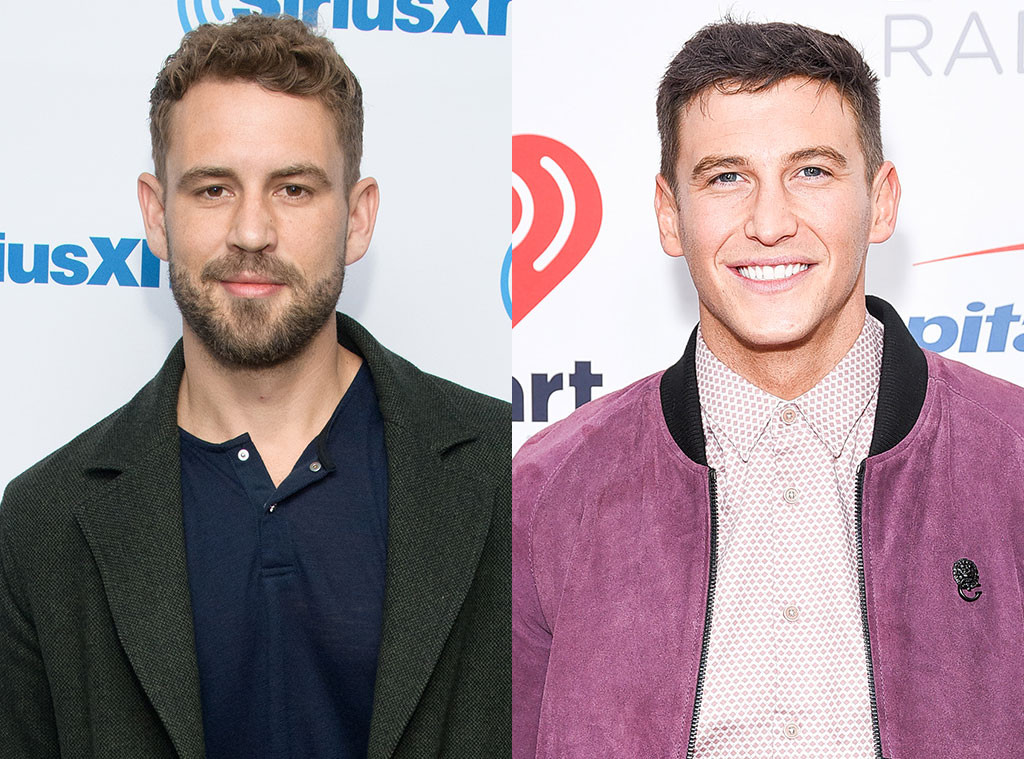 Nick Viall has a few thoughts on Blake Horstmann‘s Bachelor in Paradise drama.

The reality star shared his “strong opinions” on Tuesday’s episode of his podcast The Viall Files.

For those who aren’t caught up on this current season, Horstmann landed in hot water after he hooked up with both Caelynn Miller-Keyes and Kristina Schulman at Stagecoach. The women confronted the Colorado native about the hookups, and Miller-Keyes accused him of calling her a “mistake” and asking her to keep their hookup a secret.

While Horstmann apologized to Miller-Keyes on the show, he later addressed the incident again in a lengthy note on Instagram. Even though he claimed he took “full responsibility” for his actions and regretted the hurt he had caused, he also claimed he wasn’t able to defend himself on the show.

“I NEVER ‘sweet talked’ her at Stagecoach. Caelynn and I were NEVER in a relationship. I NEVER ghosted Caelynn, I NEVER called her a mistake and I NEVER EVER EVER silenced Caelynn,” he wrote.

He also claimed he was “under the impression it was ‘just sex’ to her” and shared screenshots of their text exchange, which he has since deleted. While Miller-Keyes didn’t deny the text exchange, she claimed it was “not an accurate representation” of their “past relationship” and that she was “absolutely mortified” their private messages were “put out there for the world to see and judge.”

During his podcast, Viall—who’s appeared on The Bachelor, The Bachelorette and Bachelor in Paradise—claimed he thought both people looked bad after the incident. And while he didn’t defend Miller-Keyes, he claimed Horstmann’s decision to release the texts was “premeditated” and “nasty.”

“I know by talking to a lot of people over the weekend that Blake admitted, ‘I know that she’s going to look bad,'” Viall claimed.  “I know that he threatened people about releasing these text messages for months in anticipation with this coming up, which makes it all that more premeditated. And then he ended up deleting it when it got really nasty. But it’s not like he didn’t realize—this whole idea ‘I didn’t think this would affect her the way it did’—he knew. He admitted to it. There’s texts out there of him saying this.”

Viall also claimed Horstmann consulted several members of Bachelor Nation before releasing the messages and was advised not to share them. However, he alleged Horstmann was more concerned with not being viewed as a “f–kboy.”

“The problem I have with this whole scenario is Blake tried to show up to Paradise and pretend to be someone he’s not,” Viall continued. “He wanted people to keep thinking he was, say, more Ben Higgins than some other f—kboy and it didn’t go his way and then he decided to retaliate—and it was a retaliation to release these text messages.”

In addition to talking about the text exchange, Viall shared his thoughts on Horstmann meeting up with Hannah Godwin before the show. 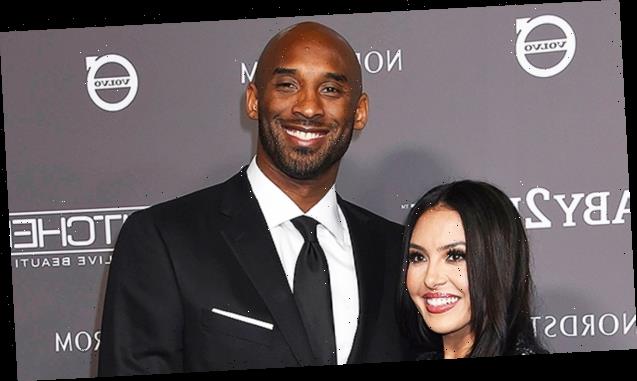 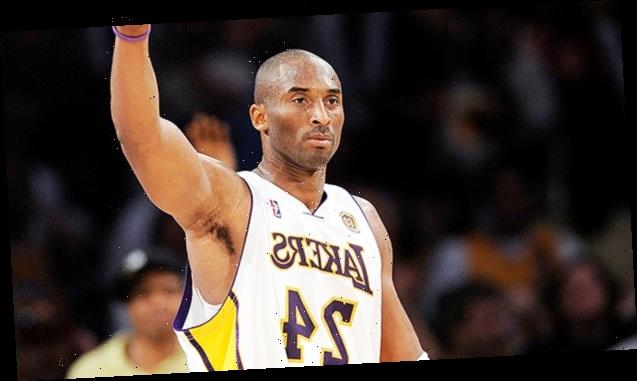