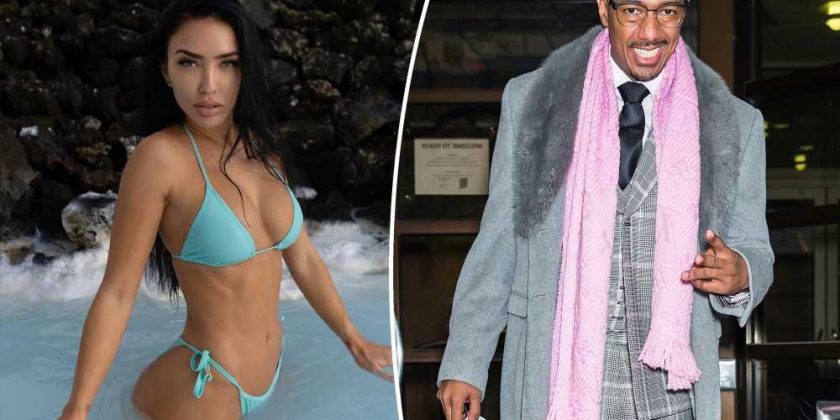 Nick Cannon reveals his biggest insecurities in the bedroom

Nick Cannon reflects on when lupus ‘almost took’ his life

The “Wild ‘N Out” host confirmed on his eponymous talk show Monday that he is expecting his eighth child — this time with Bre Tiesi.

Cannon’s bombshell announcement came after he was photographed hosting a gender reveal party Saturday with a visibly pregnant Tiesi.

The “Drumline” star, 41, said he and Tiesi, who was previously married to quarterback Johnny Manziel, were in a “great space” amid her pregnancy and then began to discuss his deep love for all of his kids. He also revealed he and the model, 30, are going to have a baby boy.

Cannon and Alyssa Scott were also parents to a son named Zen, who died on Dec. 5 at 5 months old after being diagnosed with brain cancer last year. 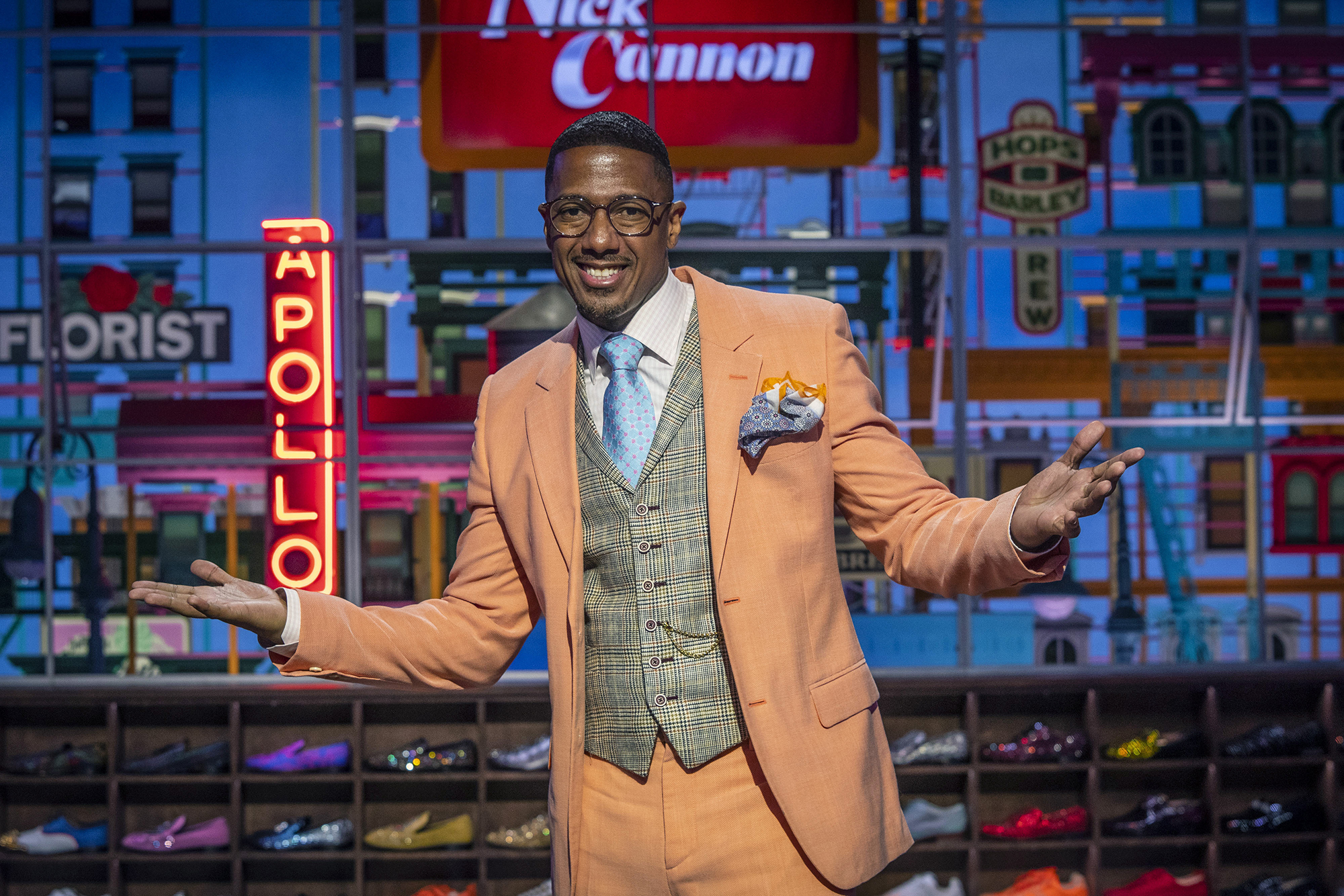 The latest pregnancy serves as an extra surprise considering Cannon said in October that he was trying to stay celibate until 2022 — a goal he definitely did not seem to reach.

When both hosts claimed he was “not really, kind of” celibate, the former Nickelodeon star quickly shut down their suggestion.

The TV star claims all of his children were intentionally conceived, telling Power 106 radio last July that he “don’t have no accident[s].”