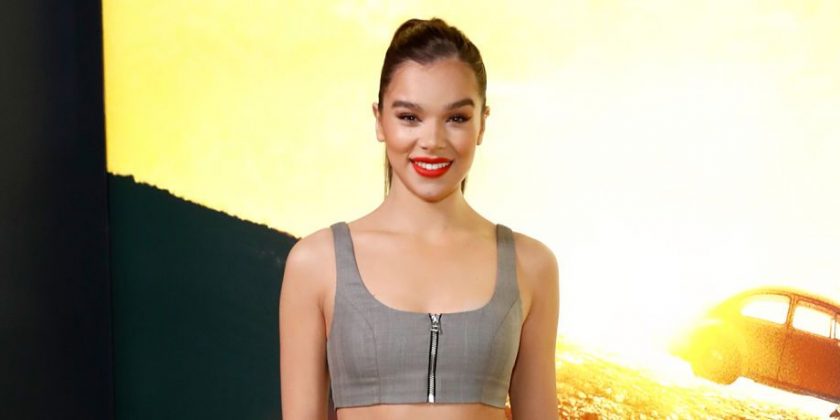 Fans have speculated for months that the love connection between Niall Horan and Hailee Steinfeld had been broken, and now, a source close to the couple has confirmed to E! that there’s allegedly some truth behind the rumors. Though neither Horan nor Steinfeld have ever publicly addressed the dating rumors, the source says that the couple tried to keep it under wraps. Now, it appears that they’ve kept the breakup quiet as well.

“Hailee and Niall were going strong over the summer but split a few months ago and have been trying to keep it low-key. Hailee realized she had a lot on her plate and her work schedule was insanely busy. She was gearing up for a huge press tour for her new movie,” the source revealed.

Back in March, a source confided to E! that the duo were dating, but keeping things casual. Fans were quick to scope out the duos social media accounts, looking for clues of a relationship. Horan shared a snap of Steinfeld rocking one of his concert tee shirts, and the couple spent a weekend together in Las Vegas, where they attended a Backstreet Boys concert.

In December of last year, Horan again took to his Instagram account to share an adorable pic of the two, wherein he wished the 22-year-old Golden Globe nominee a happy birthday. In the snap, Steinfeld, dressed in a gorgeous black cut-out dress, giggled at a shrugging Horan.

Happy birthday to the loveliest person on the planet and one of my best friends @haileesteinfeld . Have no idea what the hell is going on in this photo. Love ya hails

“Happy birthday to the loveliest person on the planet and one of my best friends. Have no idea what the hell is going on in this photo. Love ya hail,” Horan captioned the sweet photo. That post was liked over 1 million times by fans.

Horan, now solo after his One Direction fame, just finished up his promotional tour for his latest album, Flicker, in September. Steinfeld is currently running the promo circuit herself. She is out on a press tour with John Cena, gearing up for the premiere of their new flick, Bumblebee, which premieres on December 21. The source told E! that the couple’s busy schedules kept them from spending time together, and keeping the relationship “low key” worked — up to a point.

Recently, as E! revealed, Steinfeld was spotted out with her ex, Cameron Smoller. As of today, Horan is following Steinfeld on Instagram, but the Pitch Perfect 2 actress is no longer following the singer.

“They really tried to make it work. It definitely was ‘young love,’” the source added.