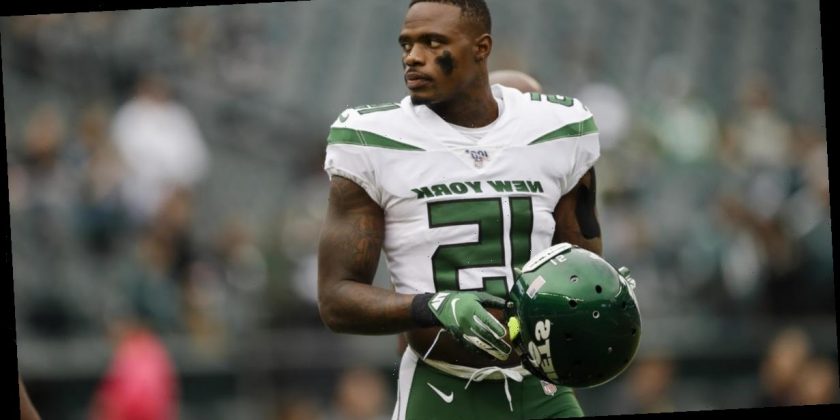 According to the Justice Department, Bellamy, along with talent management company owner Phillip J. Augustin and several others, applied for PPP loans worth more than a combined $24 million. At least 42 of the requested loans were approved to the tune of some $17.4 million, the department said. Bellamy allegedly received a loan of  $1,246,565 for his company Drip Entertainment LLC.

He then allegedly used the loan to buy more than $100,000 on luxury goods from Dior, Gucci and various jewelers. Bellamy is also alleged to have spent over $62,000 of the loan money at the Seminole Hard Rock Hotel and Casino. The department also alleges that Bellamy attempted to secure PPP loans for his family members and “associates.”

The 31-year-old receiver, who was released by the Jets on Tuesday, is being charged with wire fraud, bank fraud and conspiracy to commit wire fraud and bank fraud. Bellamy was arrested Thursday and is scheduled to appear in court later in the day in Florida.

According to the criminal complaint, Bellamy had someone who is now cooperating with the criminal investigation to prepare “falsified documents” and help submit the application. This person allegedly was promised a portion of the loan as payment for their help. 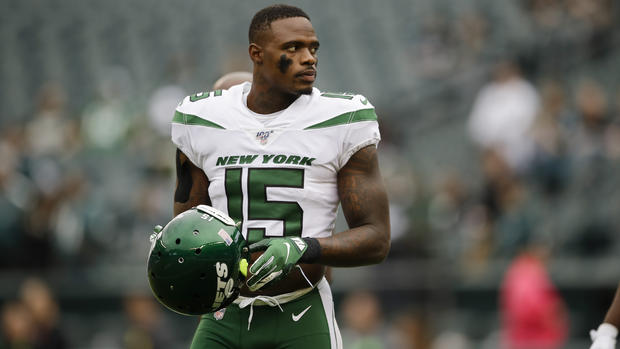 The complaint also alleges that Bellamy and others submitted at least 90 fraudulent claims.

Bellamy has been in the NFL for eight years and played with the Kansas City Chiefs, the then-San Diego Chargers, the Washington Football Team, the Chicago Bears and, most recently, the New York Jets. Bellamy had two receptions for 20 yards in 2019, and was also a member of the special teams unit. Bellamy was placed on the physically unable to perform list in early May 2020 and on Tuesday he was released by the Jets.

Under the CARES Act, over $600 billion in forgivable loans were freed up for the PPP. The purpose of the loans was to help small businesses retain employees and meet certain other expenses during the coronavirus pandemic.