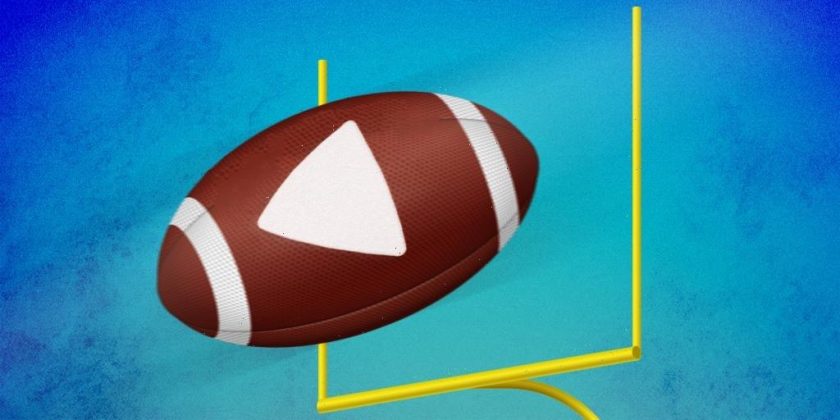 The NFL for decades has relied on intermediaries like CBS, ESPN or Fox to deliver its best-known product — football games — to the masses. Now the league is getting ready to try a new play.

The NFL is launching NFL+, a stand-alone subscription-based streaming outlet that offers as much professional football as possible without tripping over the boundaries already established by the league’s big-ticket contracts with Disney, Fox, Paramount Global, NBCUniversal and Amazon. The new venue offers subscribers access to live out-of-market preseason games; live local and primetime regular season and postseason games via phone and tablet only; and live local and national audio for every game. NFL+ also features on-demand access to shows from NFL Network and the massive NFL Films archive.

“The passionate and dedicated football fans are the lifeblood of the NFL and being able to reach and interact with them across multiple platforms is incredibly important to us,” said NFL Commissioner Roger Goodell, in a statement. “ We look forward to continuing to grow NFL+ and deepening our relationship with fans across all ages and demographics, providing them access to a tremendous amount of NFL content, including the most valuable content in the media industry: live NFL games.”

The league enters the streaming wars at a complex moment. While most major media, entertainment and sports outlets recognize the value of establishing a connection with consumers enthralled with the prospect of streaming, monetizing the concept is proving more difficult. Netflix, the company that blazed the industry’s path into this new frontier, has been shedding viewers. Netflix and Disney+ plan to launch ad-supported tiers of their commercial-free services to lure what they hope will be budget-conscious new subscribers. And competition in the space has intensified, thanks to new or revamped offerings ranging from Amazon to Paramount+ to Peacock.

Most of these services focus on entertainment, but it’s clear they are all thinking more about sports. Peacock and Apple have both launched new deals with Major League Baseball to stream packages of games. Apple has also picked up rights to Major League Soccer. Amazon has long steamed the NFL’s “Thursday Night Football,” but gains sole control over the property this fall. Previously, the Thursday games had also aired on a major TV network, most recently Fox.

The NFL’s streaming outlet doesn’t let viewers watch games on a TV set, traditional or connected, but it may still rub up against the networks’ NFL offerings. NFL+ does give mobile or audio access to games that will be shown on Sundays via Fox and CBS; Sunday nights on NBC; Mondays on ESPN; and Thursdays on Amazon. The league believes NFL+ will appeal to “power users” who will want anything the league might offer, says David Jurenka, the Los Angeles-based NFL executive who will oversee it, as well as “snackers” who may be on the go and can’t watch a full game via TV. NFL+, he says, “is meant to be complementary” to mainstream TV games.

The streaming maneuver spotlights the importance of having a better connection to fans at a time when interactive TV viewing allows for them to respond to offers and promotions in direct fashion. Launching the service, says Jurenka, shows “how invested the league is in creating a one-to-one direct connection with fans,” which is something it will work to cultivate in months to come.

“We have a lot of ambition,” he says, and the league is “actively exploring” ways it might give NFL+ subscribers special access to NFL events like the Super Bowl, the NFL Draft and other league efforts.

The NFL+ offering won’t be wholly unfamiliar to pigskin regulars. A good chunk of the content was made available under the league’s Game Pass, a subscription service that let U.S. subscribers watch replays of all games after their original live broadcast. Some fans had been able to livestream NFL games via Verizon under a longstanding pact with Verizon. Last year, however, the two sides crafted a new partnership that didn’t involve content, giving the NFL more say over mobile rights.

The NFL’s Jurenka declined to offer a specific subscriber goal, but notes, “we do think it’s in the millions. It’s a significant number.”