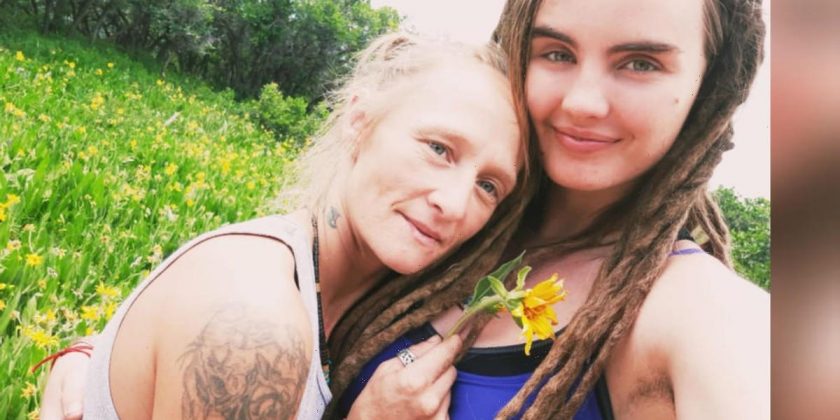 Residents of a Utah tourist town near the campsite where a newlywed couple was recently gunned down say they’re puzzled and concerned as the police investigation unfolds. Crystal Turner and Kylen Schulte told friends that a “creepy guy” was making them uncomfortable in the days prior to their deaths, family members told CBS affiliate KUTV.

Turner and Schulte were found dead last week at a campsite near Moab, a desert town where they were living that draws visitors from around the world to its sweeping red-rock vistas.

Investigators believe someone killed the women and fled, KUTV reported. No firearms have yet been recovered.

UPDATE: Two women who were killed at a campsite near Moab told friends that a “creepy guy” was making them uncomfortable in the days prior to their deaths. @JeremyHarrisTV https://t.co/9tfBpE2rkm

“We do think it was an outside party,” Grand County Sheriff Steven White said.

The sheriff’s office has called in the FBI and the Utah Bureau of Investigation to assist in the investigation, KSTU in Salt Lake City reported.

The sheriff’s office has also said there’s no further danger to the public. But that leaves unanswered questions for locals now nervous to be alone.

“Until they can give us more than that, we are not safe,” said friend Cindy Sue Hunter. She said she called police after the women didn’t return from their campsite in early August.

Schulte’s aunt, Bridget Calvert, previously said the couple told friends that a “creepy guy” was making them uncomfortable in the days prior to their deaths.

“I’d really like to see progress where it doesn’t just feel like we are screaming ‘there’s a killer out there, please help!’ He, she, or they could be across the country. It’s frustrating. It’s scary,” Calvert told KUTV.

Schulte, 24, was from Billings, Montana. Her brother died in an accidental shooting in 2015, Calvert has said.

Schulte had more recently fallen in love with and married Turner, a 38-year-old from Hot Springs, Arkansas. The two were remembered with flowers and candles at a vigil Sunday at the Moonflower Community Cooperative in Moab. Hunter said the couple was beautiful inside and out.

“We just had an instant connection,” she said. “They were just very special people.”

Schulte’s family has set up a GoFundMe website to help with funeral expenses.