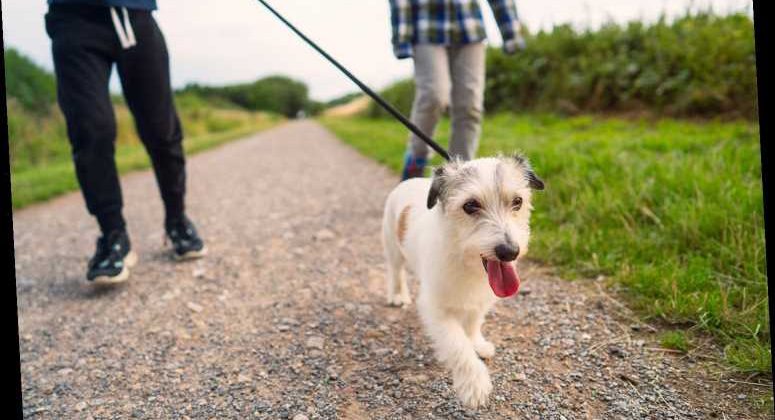 As such, dogs may not be left alone at home all day and the tethering of dogs on a chain or a leash for long periods could also be banned.

Klöckner’s proposed regulations would affect a significant number of Germans, as there are an estimated 9.4 million pet dogs in the country. It has raised questions about whether the government will be able to properly enforce such a law.

“Compulsory Walkies for Dog Owners? Rubbish!” one opinion article in Germany’s Bild newspaper read. A spokesman for the VDH German Dog Association similarly told Reuters that the rule was "unrealistic."

"I find it patronizing to be told how long I should take my dog out for. And who is going to check up on me?" Berlin resident Bärbel Kleid, the owner of a five-year-old Yorkshire terrier named Sam, told The Guardian. "Will the neighbor call the police if they suspect me of not taking Sam for long enough walks? He wouldn’t manage two hours a day anyway."

Walther Schweiz, who lives in Cologne, added, "They should trust people to get on with their own lives. They’ll be telling cat owners how often they need to change their litter trays next."