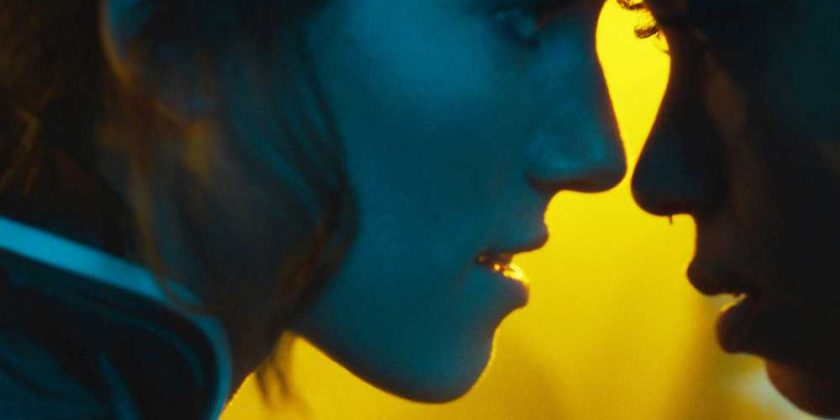 Netflix’s new movie “The Perfection” is sick — and not in the good way.

Charlotte and Lizzie quickly bond, heading off on a road trip to the Chinese countryside after Lizzie downs ibuprofen for a hangover.

In the back of an old-school bus, Lizzie projectile vomits, leaving puke smeared across the window. The next shot shows it crawling with maggots. After Lizzie is struck by diarrhea on board, the pair is thrown off the bus, after which Lizzie once again throws up bug-infested bile.

Fans are taking to Twitter to announce they’re physically sickened by the recurring tableaus in the thriller.

The horror movie in the vein of “Get Out” (also starring Williams) and “Us,” “The Perfection” — and its disgusting scenes — is the brainchild of director Richard Shepard (Dom Hemingway). Having envisioned the bus vomit scene early on, he said, it was difficult to execute.

“It was tough to edit because Logan is yelling and freaking out so much. Just looking at takes was exhausting. We’d have to work for a few hours and take a big break,” he told horror movie website Bloody Disgusting. “Having great reaction shots of the passengers helped.”

“The scripts I’ve read recently that have felt the most vital and relevant to today were in the horror genre,” she told The Post’s Alexa earlier this month. She said to In Session film: “I think I learnt a lot about how to do this very specific kind of thing with ‘Get Out.’”

She added that her parents, NBC legend Brian Williams and TV producer Jane Gillan Stoddard, are having a hard time stomaching their daughter’s latest roles.

“My parents have been saying, ‘When are we just going to be able to relax for one of your movies?’” she says. “I don’t know if that’s ever going to happen.”