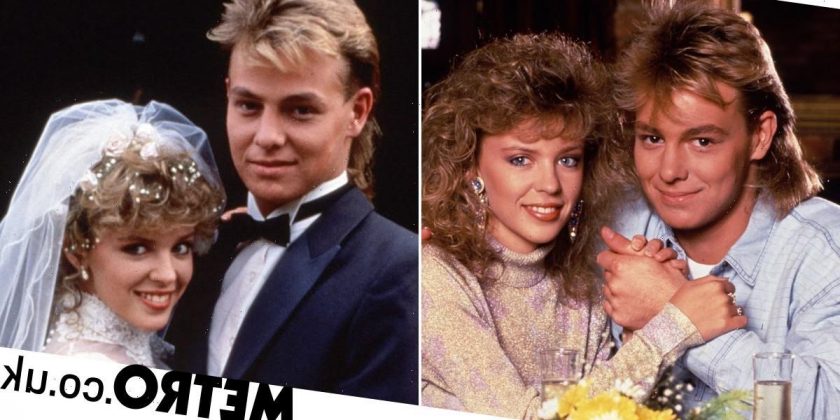 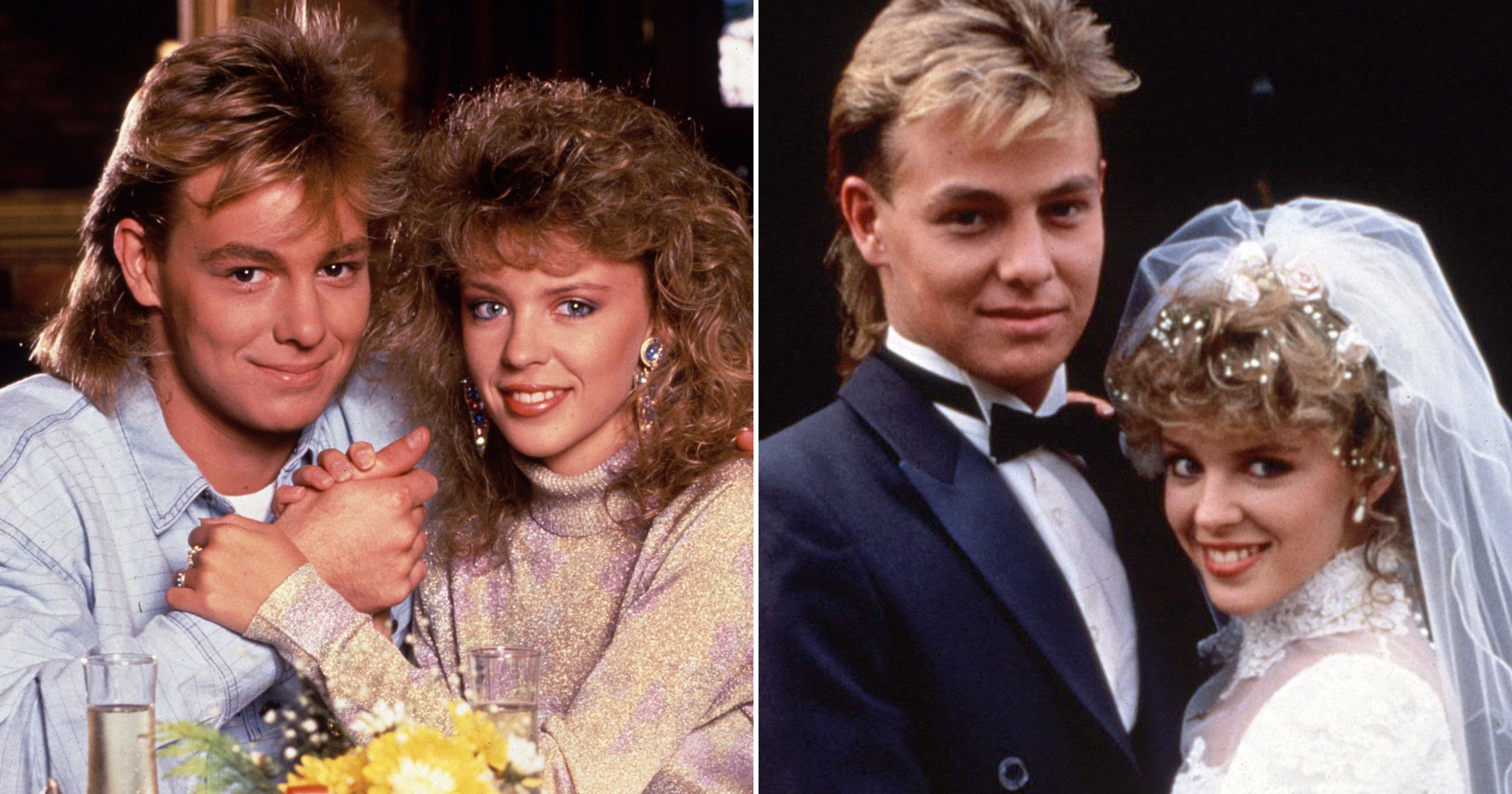 Neighbours boss Jason Herbison has revealed details on the moment he managed to persuade Kylie Minogue and Jason Donovan to return to the show for its final episode.

It was confirmed last week Kylie and Jason, who played soap royalty Charlene and Scott Robinson, are set to make a legendary comeback ahead of the soap’s conclusion.

Neighbours will end in August, after production company Fremantle admitted that it has been unable to find another broadcast partner in the UK, following Channel 5’s decision to drop the show from their schedules.

A multitude of popular characters from years gone by are set to return for the final episode, with Scott and Charlene’s names on that list.

Long-time viewers will know that the duo were one of soap’s first ever power couples, with their wedding episode watched by over 19 million viewers in the UK back in 1988.

It’s no wonder that fans are delighted at the thought of Scott and Charlene returning to Erinsborough, but just how did their comeback come about?

‘Both Kylie and Jason needed very little persuading at all,’ Jason Herbison told Inside Soap. ‘They both appreciate the show and the special role that it has played in their careers.

‘It’s a lovely show of respect to Neighbours, and I was thrilled when they said yes. It didn’t feel right to end the show without them.’

Jason told the publication that he wrote the scene featuring the two characters in ‘total secrecy’, revealing that even the script department had no clue about what he was planning.

‘I was there on the day of filming, and it was a very moving experience and one that will remain with me well beyond the series wrapping in August,’ added the Executive Producer.

‘I feel very privileged to have been part of it.’

In addition to Kylie and Jason, a plethora of familiar faces will make a comeback, including Harold Bishop star Ian Smith, while Daniel MacPherson will reprise his role as Joel Samuels.

Neighbours airs weekdays at 1:45pm and 6pm on Channel 5.