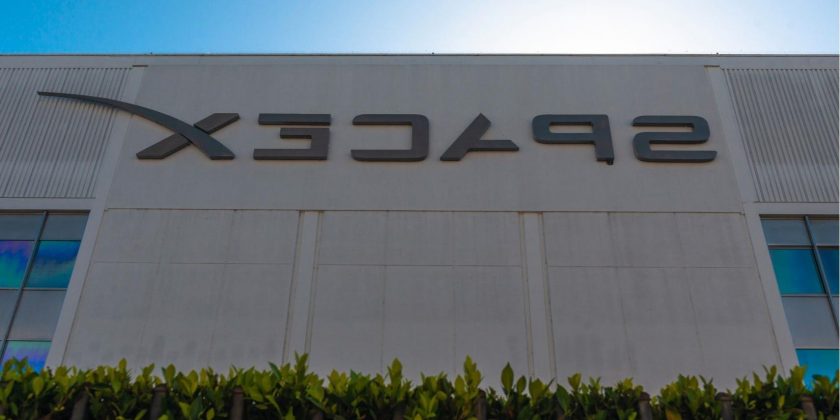 SpaceX may not be flying high for long as the company is reportedly facing production issues that threaten the entire company. In a companywide email, CEO Elon Musk revealed that the lack of progress towards the company’s Raptor engines is putting SpaceX at genuine risk of bankruptcy.

In a copy of the email obtained by CNBC, Musk came across as angry with the lack of progress SpaceX has made in developing the Raptor engines that power its Starship rocket.

“We face the genuine risk of bankruptcy if we cannot achieve a Starship flight rate of at least once every two weeks next year,” Musk reportedly said.

Starship is the massive, next-generation rocket SpaceX is developing to launch cargo and people on missions to the moon and Mars. To date, the company has only tested out prototypes of the rocket on short test flights at its facility in Texas.

Raptor engines are necessary to power the Starship, and each reusable Starship launch vehicle will reportedly need 39 engines each.

SpaceX plans to launch Starship into orbit in the next few months, but lagging production of the Raptor engines is threatening those plans and the company itself. In the email Musk that the company faces a ‘genuine risk of bankruptcy if we cannot achieve a Starship flight rate of at least once every two weeks next year.’

“The Raptor production crisis is much worse than it seemed a few weeks ago,” Musk reportedly said in the memo. “We need all hands on deck to recover from what is, quite frankly, a disaster,” he added.

This isn’t the first time one of Musk’s companies faced bankruptcy due to production issues. In 2020, Musk revealed that his other company, Tesla, was just a month away from bankruptcy in 2019. The electric car company struggled while figuring out how to mass-produce the Model 3 electric sedan.

Musk initially had plans to take the long Thanksgiving holiday off. The CEO had an about-face when the urgency of the situation became known. Musk said he would personally work on the engine production line through Friday night and into the weekend.

“We need all hands on deck to recover from what is, quite frankly, a disaster,” Musk wrote. 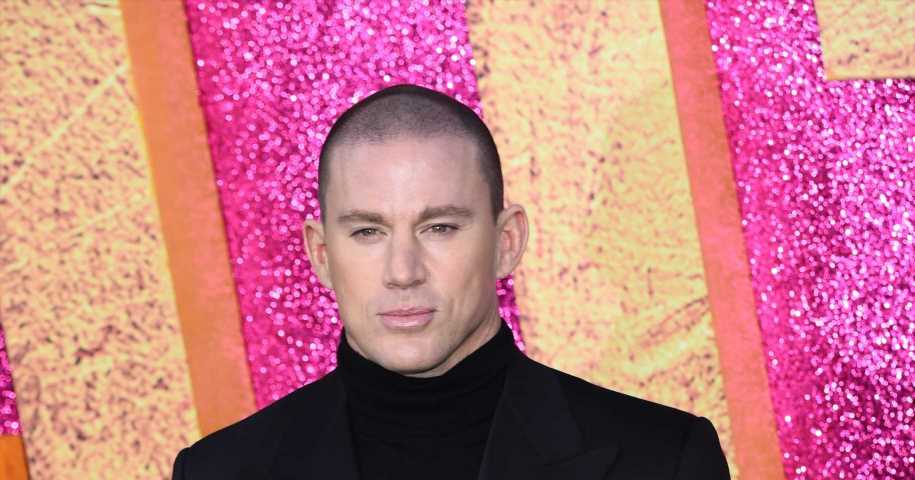