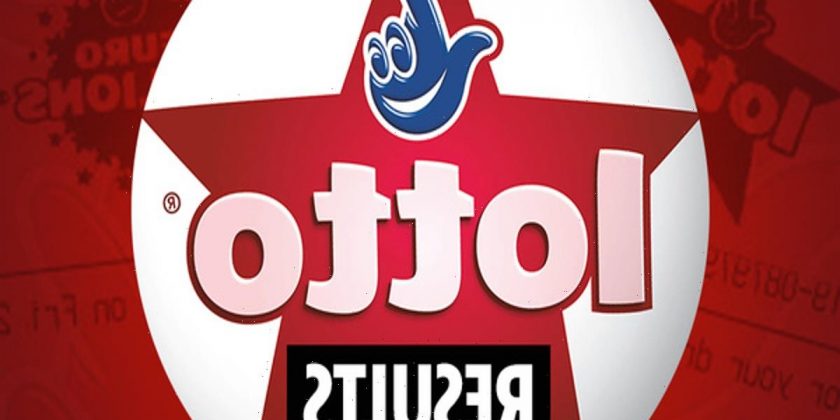 THE LOTTO returns tonight with another life-changing jackpot up for grabs.

You'll be able to follow the draw here, live on this page, with the winning Lotto numbers revealed just after 8pm and Thunderball from 8.15pm.

Please gamble responsibly. And when the fun stops, stop.

Read our National Lottery live blog below for the latest results…