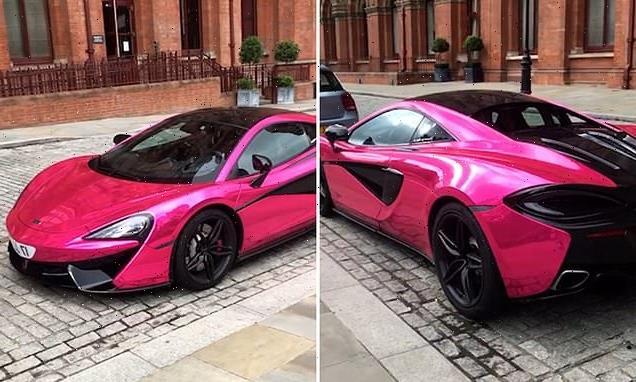 A hot pink mystery: People left baffled by a shiny McLaren sports car which has been parked in the same spot outside a top London hotel for TWO YEARS

People have been left baffled by a pink McLaren sports car which has been parked in the same spot outside a London hotel for two years.

The car has been spotted regularly parked up outside the St. Pancras Renaissance Hotel, next to King’s Cross St. Pancras station in central London – and as passers by try to understand who it belongs to, it has become an unlikely TikTok sensation.

One TikToker called Gabby posted a video of the car, asking: ‘When will this pink car move? This car has been here the whole pandemic.’ 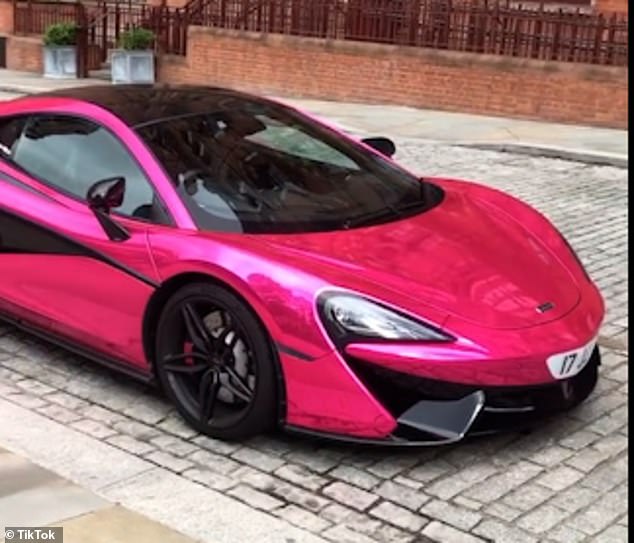 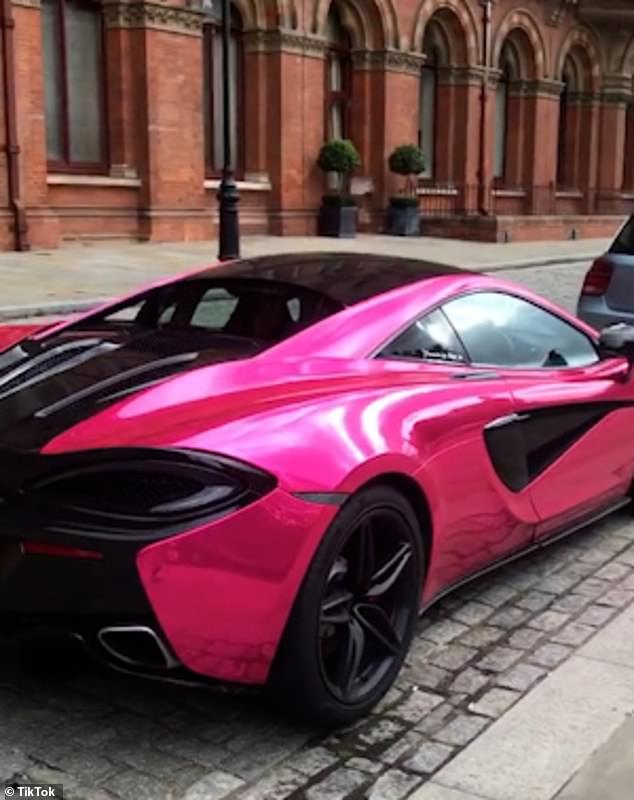 The clip got 1.3 million views and more than 78,000 likes with many others commenting to say they’d noticed it the sports car.

One said: ‘Wait… I walked past this like 7 months ago… IT’S STILL THERE?’

Another said they had seen the McLaren back in August.

The vibrant ride has becoming something of an online celebrity, as reported by LadBible, saying that Londoners claim it’s been there since the beginning of the pandemic back in March 2020, with many confused about why it’s still there and whether it’ll ever be moved. 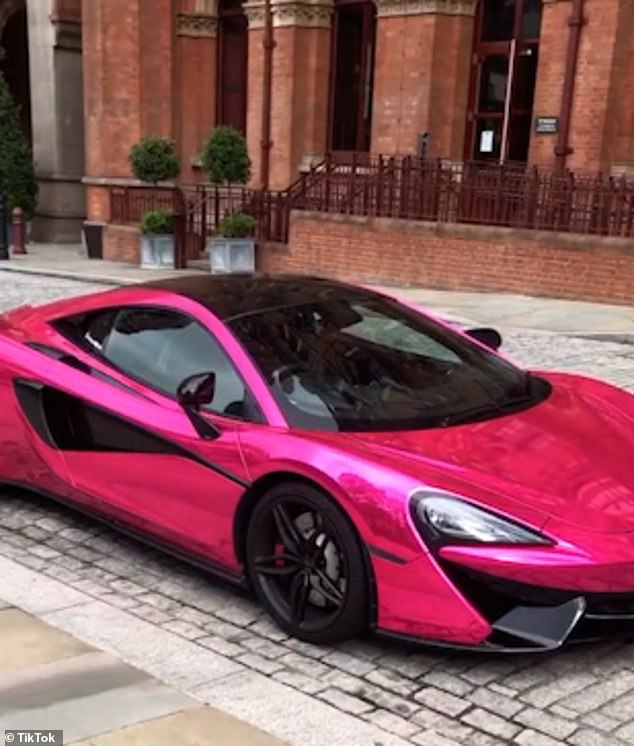 There was wide speculation as to who the owner of the car is, some saying it is a male wo resides at the hotel, others say they know who the person is.

A commenter claiming to be a St. Pancras Renaissance staff member said: ‘I actually work at the St Pancras Renaissance Hotel, the McLaren is owned by one guest who permanently moved into the hotel near the start of the pandemic because he was having trouble getting back to his country.’

The chrome wrapped car was also posted several times in 2021, in the exact same spot outside the Renaissance hotel.