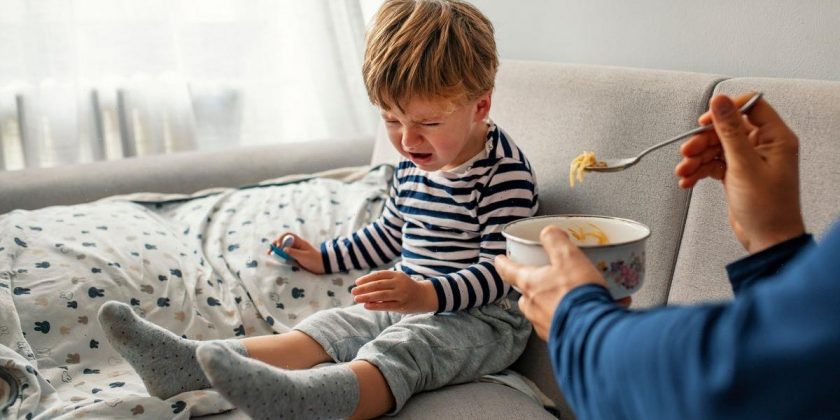 Many parents have a habit of gushing over their little ones and feeling like they’re extra special.

And, that’s to be expected as most mums and dads think their kid is wonderful, but they’re not always honest about the downsides of parenthood.

And, if there’s one thing you can say about this controversial mum it’s that she’s honest.

The mum claims that her son has taken over her life and ruined her marriage to his dad.

Writing on Reddit, the anonymous mum went on a rant about her little boy.

She said: "I’m just wondering if anyone else feels like they no longer have a life of their own when they have a toddler.

"24/7, I am at my son’s mercy without reprieve. I’m a stay-at-home parent. Ended my career when I had my son 3 years ago because daycares scare me.

"My husband has a pretty demanding career but does all that he can when he’s home.

"We don’t really have a relationship anymore outside of parenting.”

She continued: "He feels similarly like our toddler dictates everything. A meal, a conversation, a moment, cannot exist without our child screaming, whining, shoving a toy in our faces, crawling all over us, etc.

"We barely speak anymore unless it’s about him, because of how demanding he is.

"He doesn’t play independently at all and needs constant entertainment.”

The mum said that she had given up all her hobbies and anything she enjoyed for him because she is unable to do them with her son around.

The mum commented: "I used to paint, but if I even think about getting out any supplies, he’s all into them, getting paint everywhere.

"If I try to watch tv, he screams at me for not playing with him or screams for me to put on Spongebob.

"Which I know… I chose to have a child… it’s not about me anymore, but I feel I have no more sense of identity or self because I give myself completely to my child.

"I can’t stay up at night and give myself alone time either, because my son somehow always hears me, and still wakes up five times a night screaming for me."

The parent admitted she knew this behaviour was unusual, but that she didn’t know what else to do.

And, it seems the poor mum isn’t alone.

One user said: "No, this doesn't sound normal. Personally, I'd put him in part-time preschool, sleep train, and start insisting on him learning to play more independently.

"Parenting doesn't have to involve this degree of anxiety. You deserve time to yourself, sleep without being woken up five times a night, and marriage that involves more than parenting."

And another added: "You’re going to have to teach him to be independent. Teach him his own jobs and give him a schedule. 'You will dress yourself in these clothes because it’s hot today', etc.

"Teach him not to interrupt your conversations and to say, 'excuse me' to get your attention when he needs to say something.

"Our son is now four, and he still has to work on these things some days, but he only needs a reminder. Put the work in and it will get better."

For more stories from the Daily Star, sign up to one of our newsletters here.