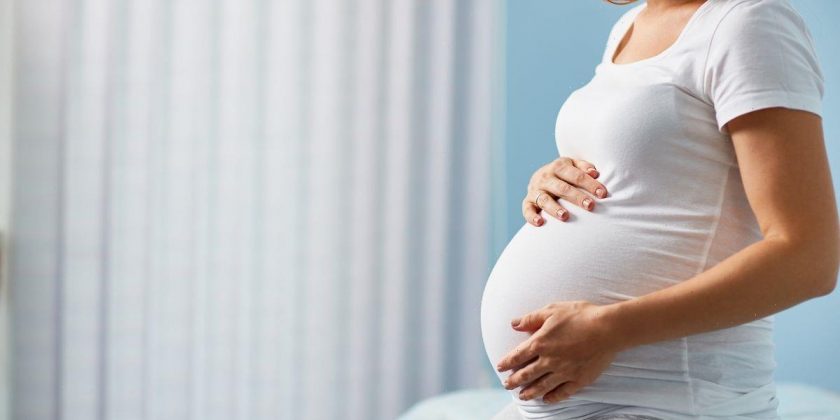 A mum has revealed her fury after her husband ditched their son's birth to watch the footie instead.

The woman was forced to ask her sister to drive her to hospital when her water broke.

Posting on Reddit, she explained how her husband is now accusing her of being an "a**hole" after she snitched to his parents.

She explained in her post that she had given birth 10 weeks earlier, and found the time leading up to her labour challenging.

The mum wrote: "I was experiencing discomfort and wanted my husband by my side when I go into labour.

"But he'd go out every night to hang out at his friend's place and watch football games."

She suggested that he watch the games at their own house, but her husband argued it would disrupt his football rituals.

The woman said: "The night of our son's birth my water broke while my husband was at his buddies place watching a game.

"I called him and told him to get home and take me to the hospital he said he was coming but he didn't.

"I ended up calling my sister (she lives nearby) and she took me to the hospital."

She detailed: "My husband showed up 2hrs later after he kept calling asking if I was still in labour and that he was almost done.

"He was able to make it on time for our son's birth but I was furious with him, mad and disappointed.

"He apologised profoundly and has been working on regaining my trust and respect for him after what he's done.

"He's otherwise very supportive and involved in our son's care."

The mum was prepared to put her husband's mistake behind her until she went to her in-laws for dinner.

She wrote: "My husband started 'recalling' what happened that night and basically started lying about driving me to the hospital."

The woman was quick to jump in and reveal what really happened, leaving her husband "berated" by his mum.

She added: "He went nuts saying I made him look neglectful, but I argued it wasn't okay to lie and play hero in front of his parents."

The woman has since asked fellow Reddit users whether she was an "a**hole" for calling him out.

One wrote: "He looked like a neglectful husband and father because he was being neglectful."

Another added: "He is not taking full responsibility for his actions."

While a third commented: "This would honestly make me question divorce. This is bad."