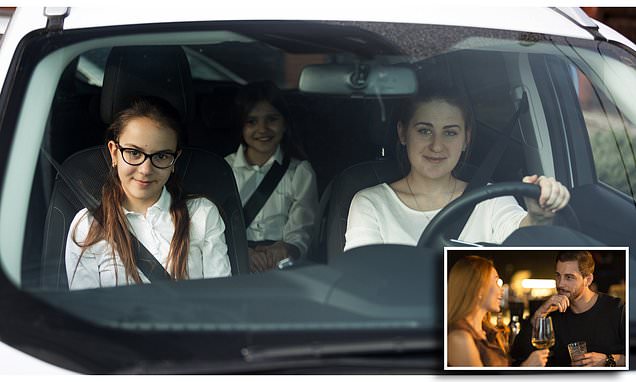 ‘I’m happy with our little secret’: Mum-of-three admits she is having an affair with a ‘dad from the school gates’ – and she has no intention of ending it

An Australian mum-of-three has revealed why she’s having an affair with a dad she met outside her kids’ school – and she has no plans to stop.

She said at first she and Simon – who is also married – were exchanging flirty texts but hadn’t seen each other because of the Christmas break.

However, once January rolled around and the pair saw each other again, she said there was no denying the sexual tension was high – revealing a particularly explicit text was all it took to take things to the next level. 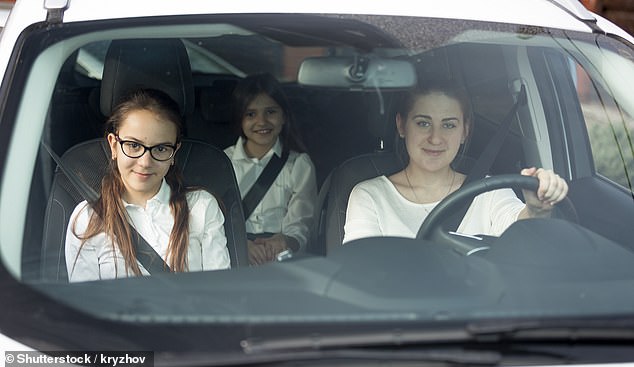 Since then, the couple has met once a week – an arrangement that allows Karen to indulge in an array of sexual fantasies.

‘The sex is kinky – we dress up, tie each other up and act out fantasy role-play scenarios. I can tell him exactly what I want and how I want it,’ she told the publication.

Speaking candidly as to what drove her to have an affair, the mum-of-three shared her marriage to Dan* had become strained because of his drinking.

She revealed the pair met in 2007, at a time when they were both ready to settle down.

Shortly after they moved in together, Karen got pregnant with her first child. They later married and had two more kids.

Initially, she said the couple enjoyed a quiet drink in the evenings as a way to relax but as the family grew and married life took over, Dan’s drinking got worse.

‘Our relationship changed very quickly. We went from having fun with friends to being mostly at home with a young baby and eventually three young children to care for.’

She said as time passed, her husband buried himself at work and when he did come home he would drink until he blacked out. 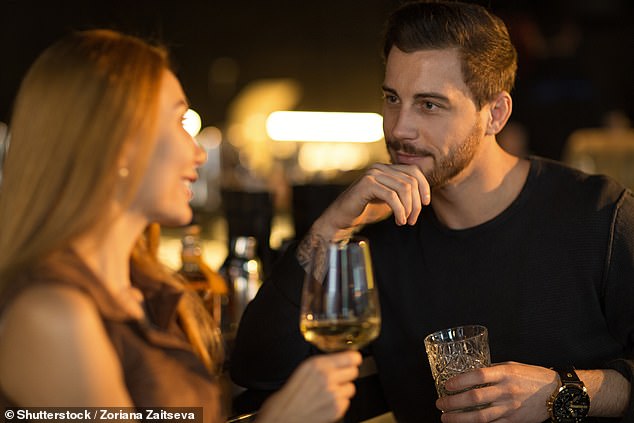 The mum says while things have got better at home, she has no plans in the immediate future to stop seeing Simon* (stock image)

As a stay-at-home mum trying to cope with young children on her own, the situation became too much.

Karen said Dan’s inability to be the father she wanted him to be led her to the arms of Simon as she’d noticed how he was with his daughters at the school gate.

While today, Dan has sobered up and the couple’s relationship has improved, this hasn’t made Karen want to end her affair.

She said ‘it’s too little too late’, however, she revealed she doesn’t want to leave her husband for Simon either.

‘I am happy with our little secret. I care for Simon but I am not in love with him. I just enjoy being fulfilled sexually and emotionally for the first time in many years,’ she said.

* Names have been changed