THE MOTHER of chilling serial killer Joanna Dennehy has opened up about her daughter's crimes for the first time.

Dennehy, who is currently serving a life term in prison for violently stabbing three men to death, is known as one of the country’s most notorious female killers. 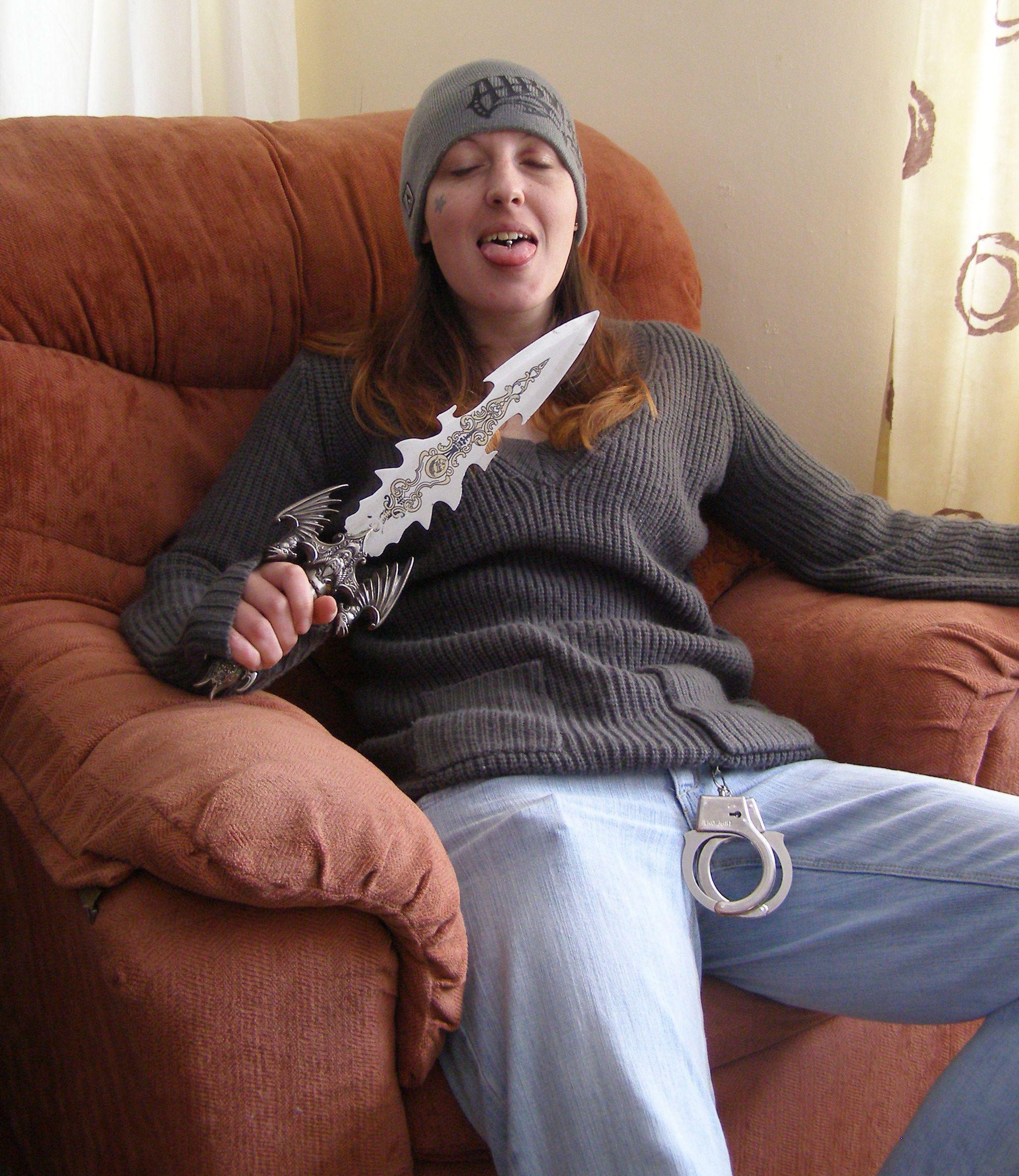 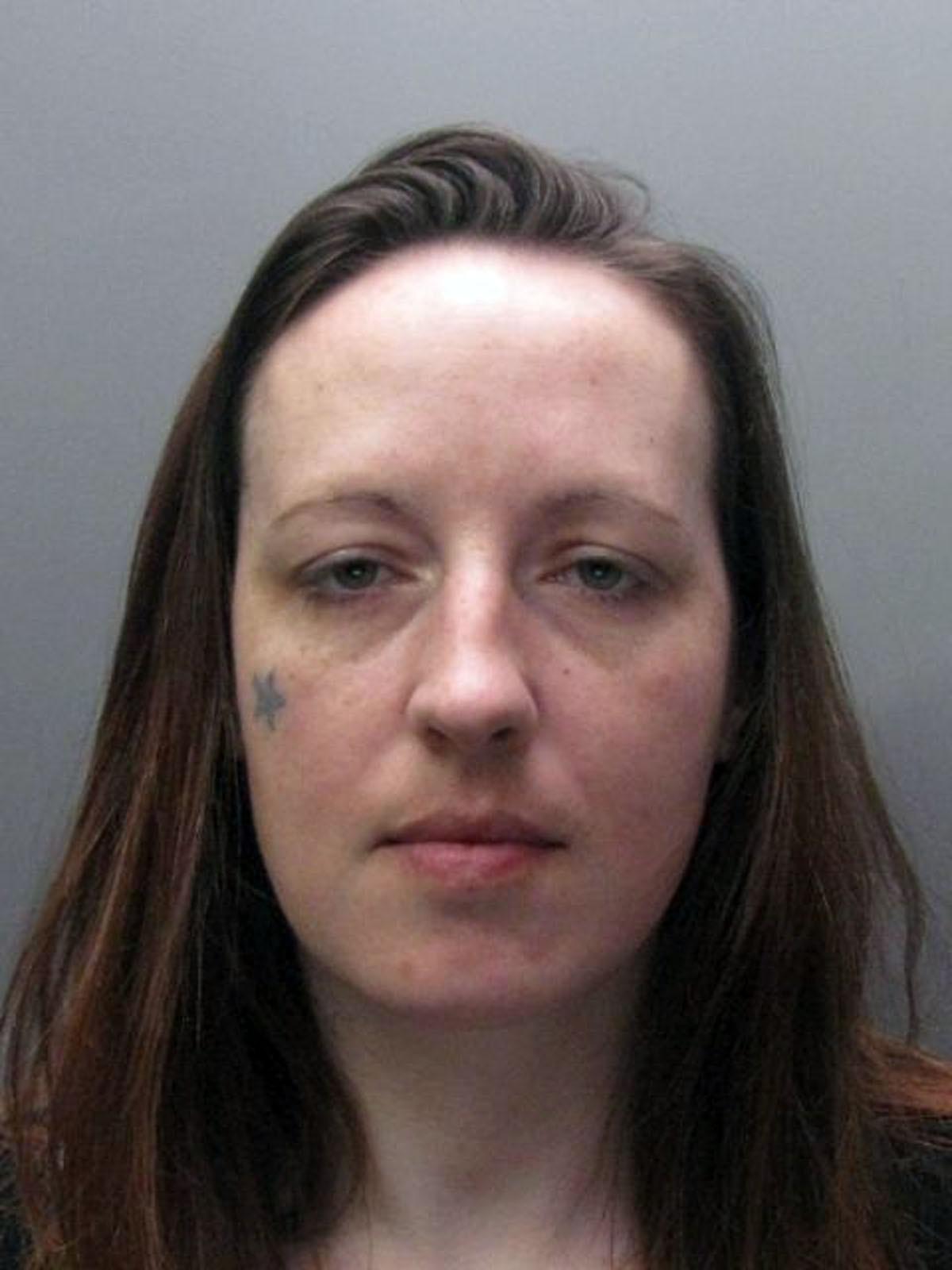 Mother Kathleen reveals in a dramatic new documentary on her daughter: “The girl that killed those people is not my daughter. My daughter’s that nice 16-year-old that never came home.”

Dennehy shocked the nation after going on a 10-day killing spree in March 2013, when she stabbed and killed Kevin Lee, 48, John Chapman, 56, and Lukasz Slaboszewski, 31.

She later went on to stab two more men, who were randomly selected, and left them fighting for their lives. 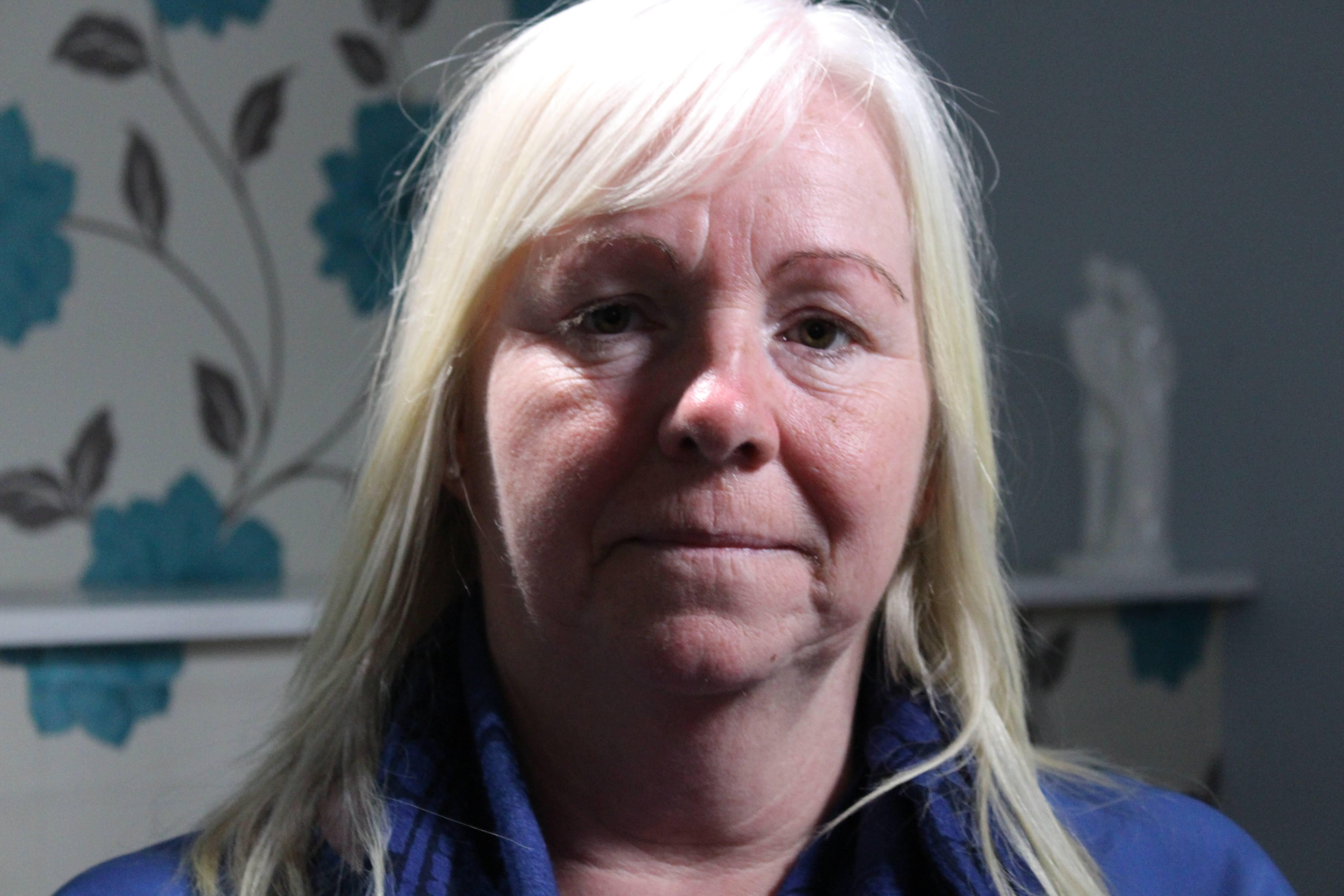 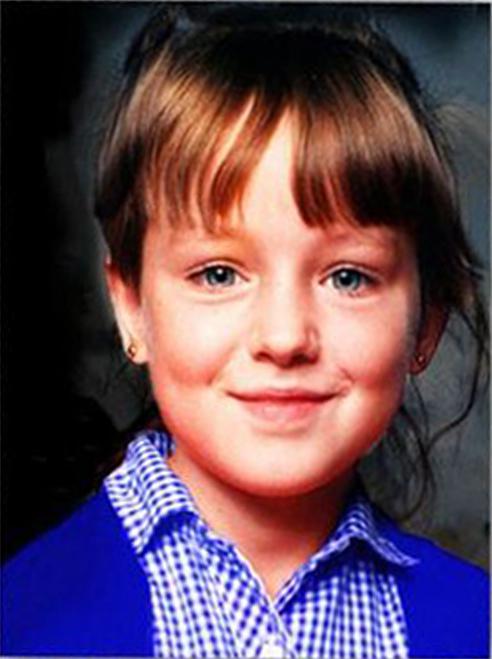 In Crimes That Shook Britain, which is airing this Sunday on the Crime + Investigation channel, Dennehy’s upbringing in a loving family in Harpenden, Herts is explored.

Kathleen says that Joanna, who maintained good school grades and loved netball and hockey, was a sensitive and caring child growing up.

She said: “She was very sensitive. If she stood on a worm or something she would be really upset if it died – she used to take them to bed with her. So she was a loving girl.

“She was polite to everybody. Teachers always said that she was a nice girl.” 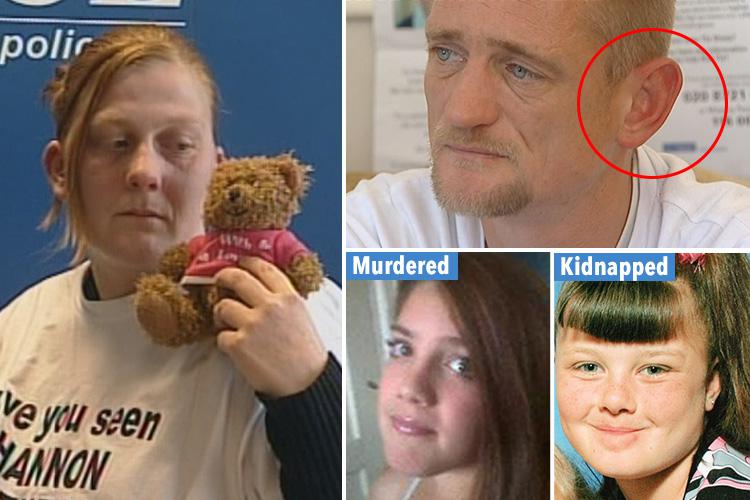 RUMBLED BY HIS red EARS 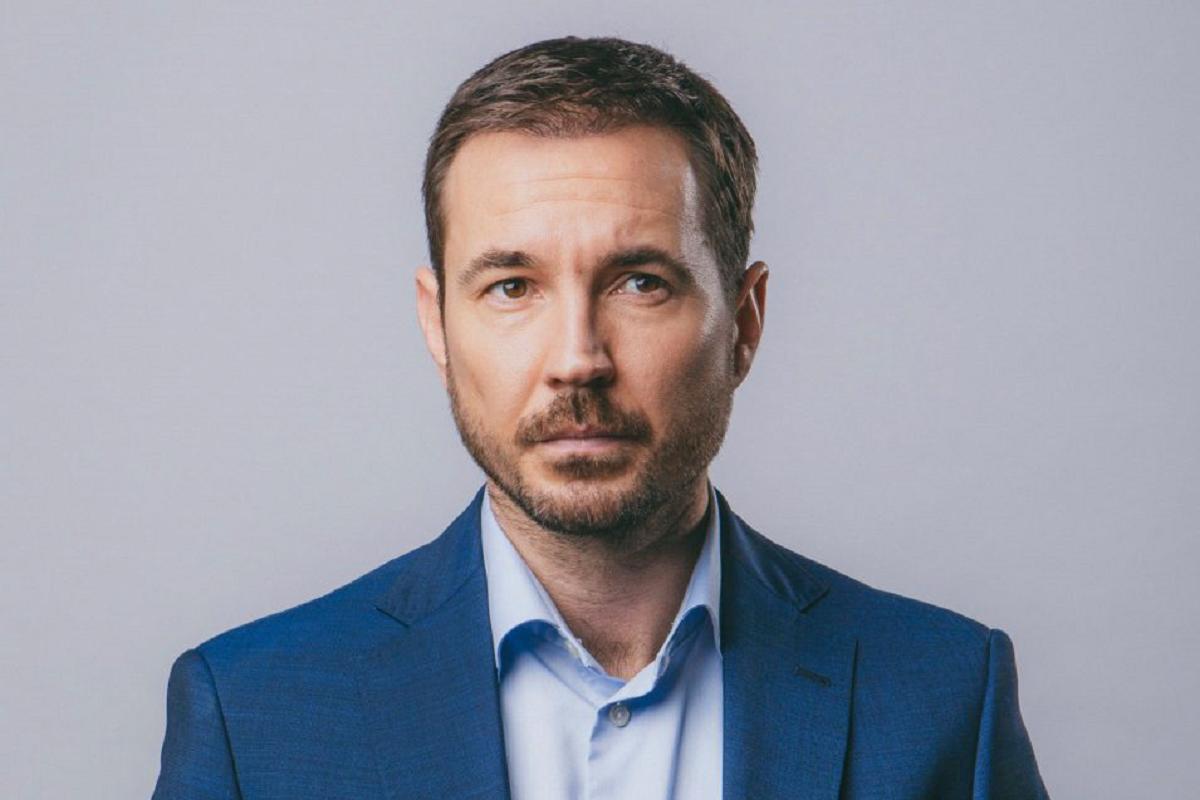 How old is Martin Compston and is he married? 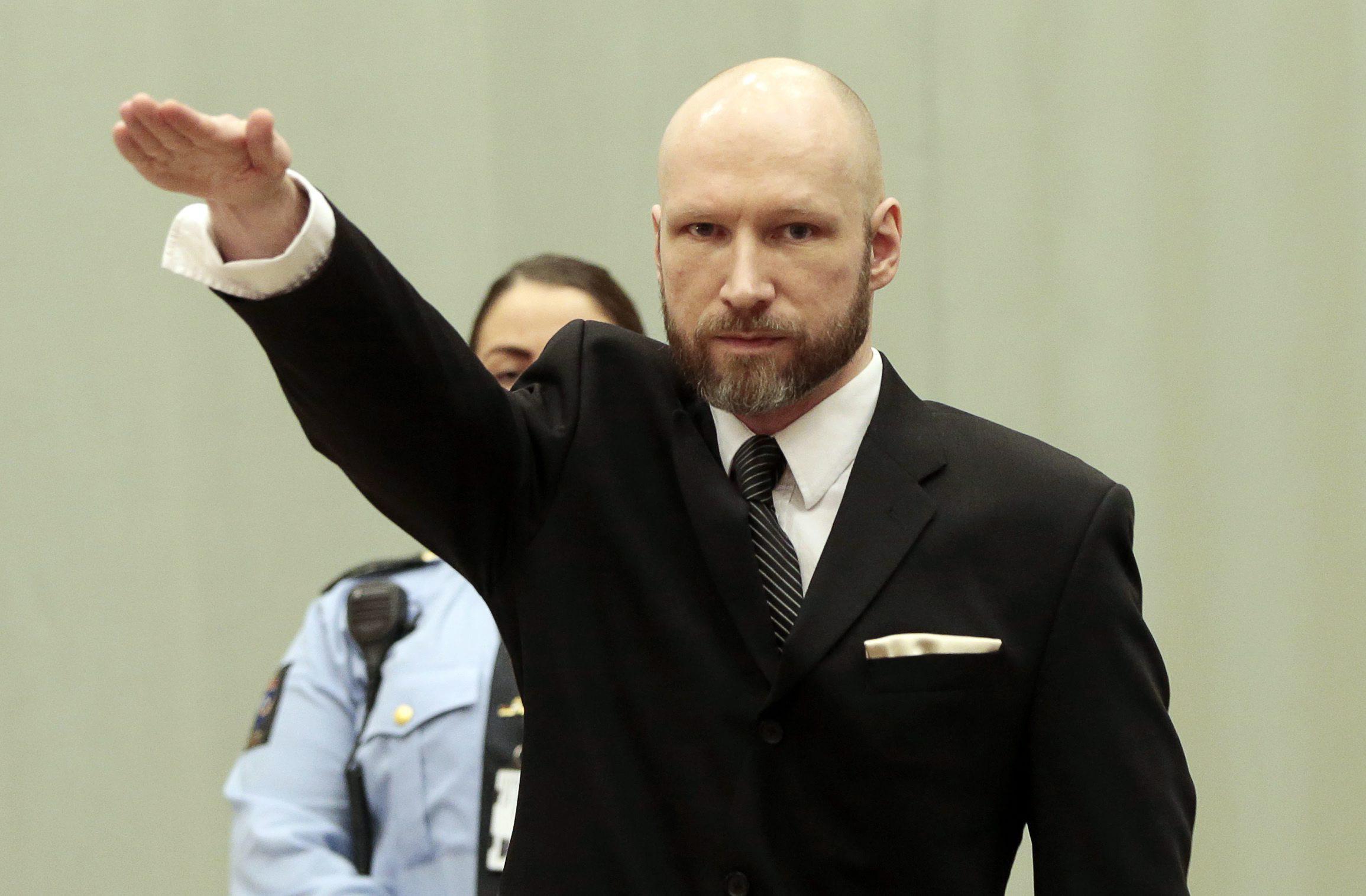 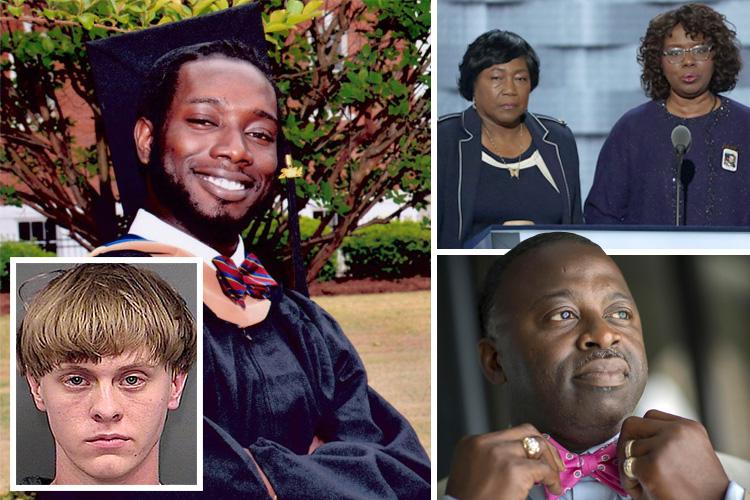 'YOU'RE IN MY HEAD EVERY DAY'

But Dennehy started to change in her mid-teens, skipping school, drinking, taking drugs and dating a man named John Treanor who was five years her senior.

After leaving home at the age of 16, Dennehy ended up becoming a mother to two kids with Treanor, but he later took their kids away from her when they split up.

Her life of crime started soon after – she was linked to assaults, brandishing a blade in public and was jailed for theft.

Dennehy, who was identified as having psychopathic tendencies, then met married father-of-two Kevin Lee, who worked as a property landlord. 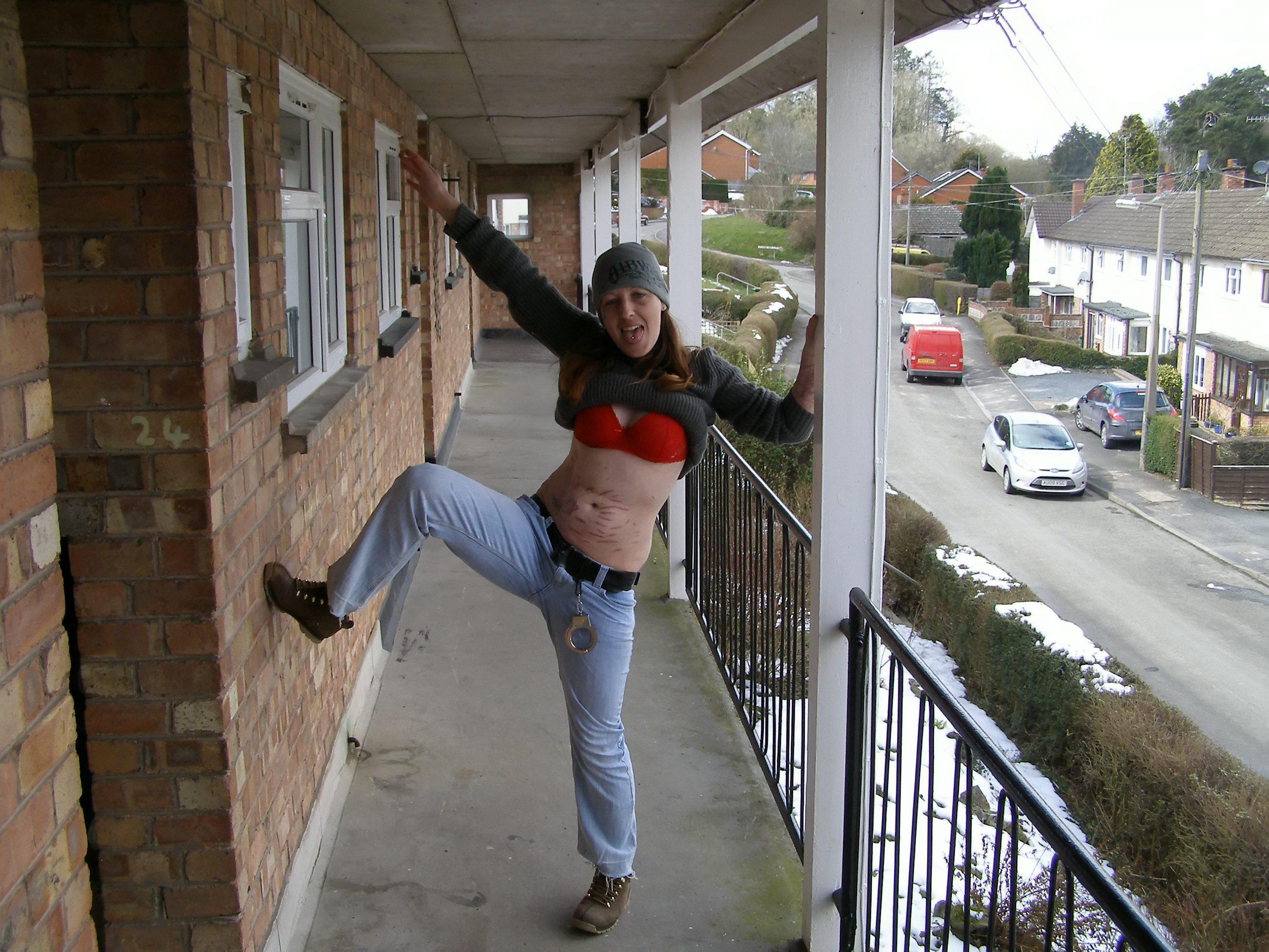 In March 2013, she lured him to a house with the promise of sex.

The sexual sadist ended up stabbing him five times, and he was left with a punctured heart and lungs.

Lee was found the next day in a Cambridgeshire ditch by a walker, his corpse clad in a dress.

Thanks to phone records between the pair, Dennehy was named a suspect by police and a nationwide manhunt was launched to track her down.

Mum Kathleen and husband Kevin were 'devastated' to find out about the news.

Dennehy recruited an accomplice, Gary Stretch, 47, who she was said to have 'cast a spell over'. 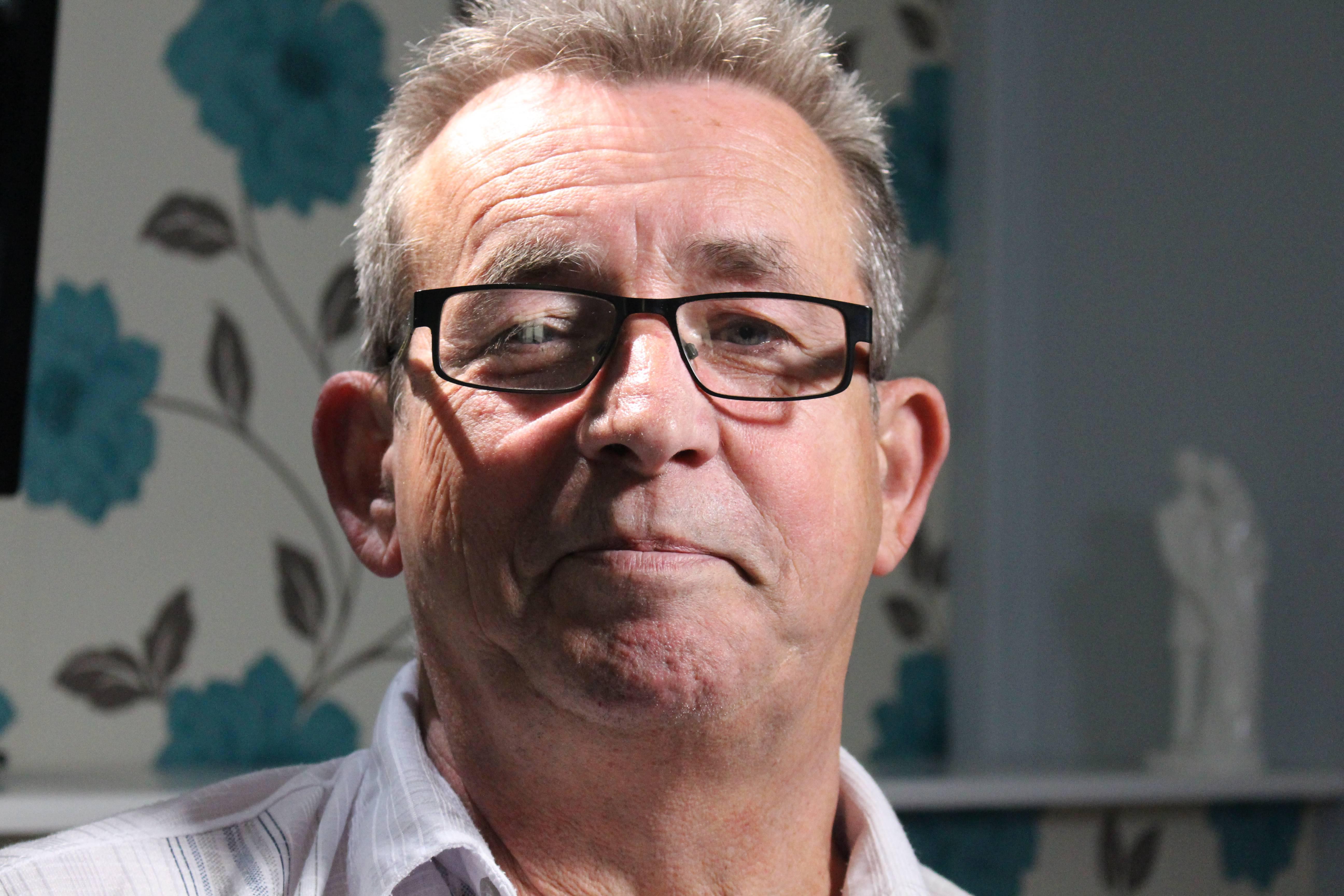 Dennehy was eventually arrested by police and Kathleen has spoken in the documentary about the chilling moment she learned of her crimes.

She said: “When I saw this footage of Jo it was like somebody I didn’t know. She’s standing there being charged, smiling and laughing, that’s not the kind, loving Jo that was our baby.” 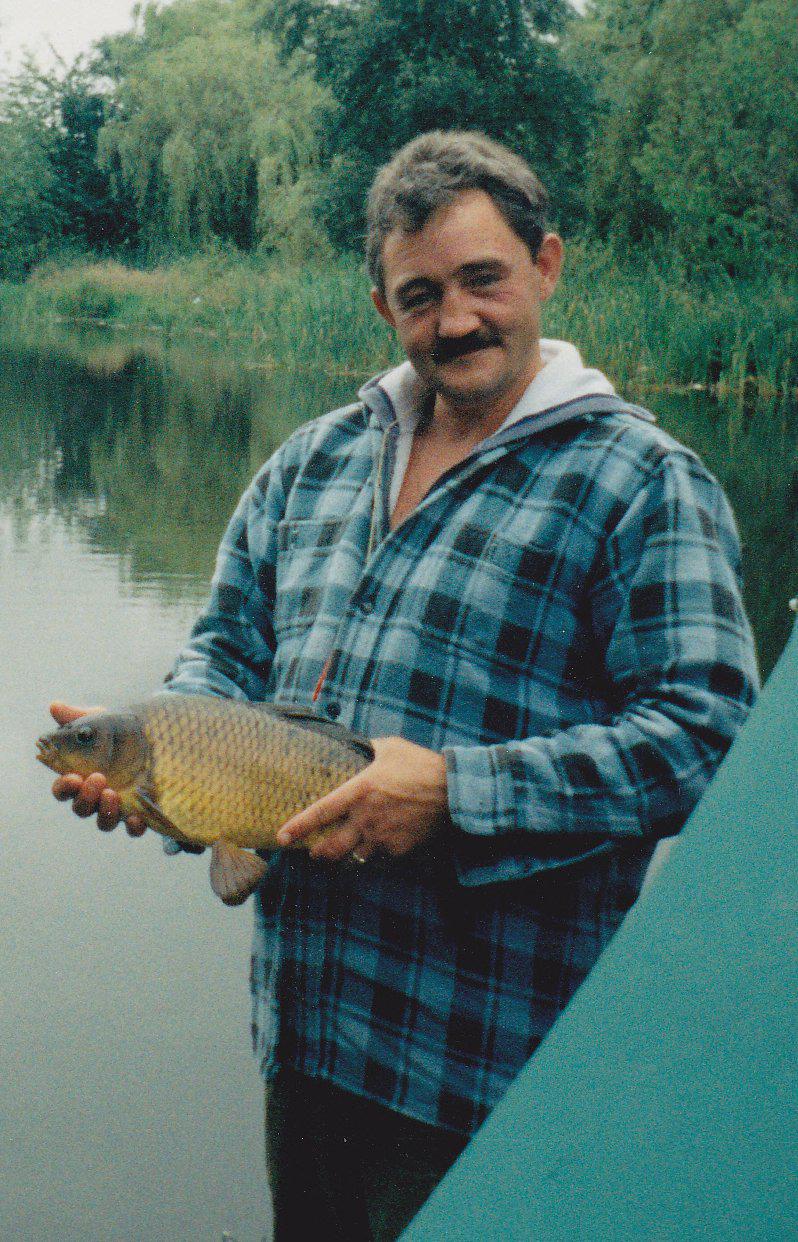 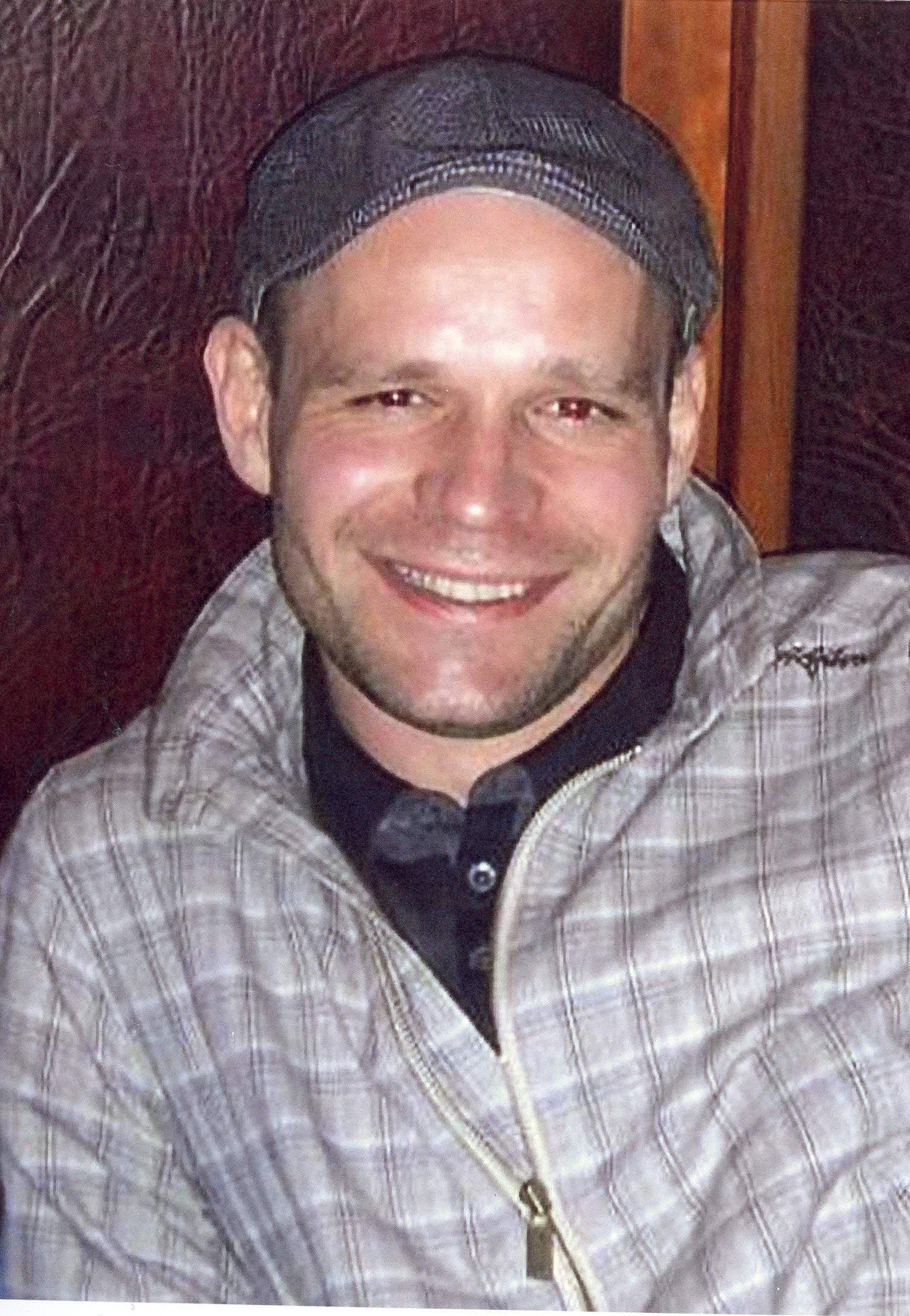 Stretch was found guilty of attempted murder and jailed for life, while Dennehy was sentenced to life imprisonment with a recommendation that she never be freed.

DCI Martin Brunning, who was in charge of the investigation said: “Joanna Dennehy is a sadistic serial killer with a fearsome personality.”

Kevin has disowned his daughter and Dennehy’s younger sister Maria has called her a “monster”.

Kathleen said: “To me she doesn’t exist any more. I don’t ever want her to come out of jail. The world’s safer without Joanna in it."

The sick killer also plotted to escape jail by murdering a female prison officer and using her fingerprints to open security doors.

Crimes That Shook Britain is airing on C+1, on January 22 at 9pm