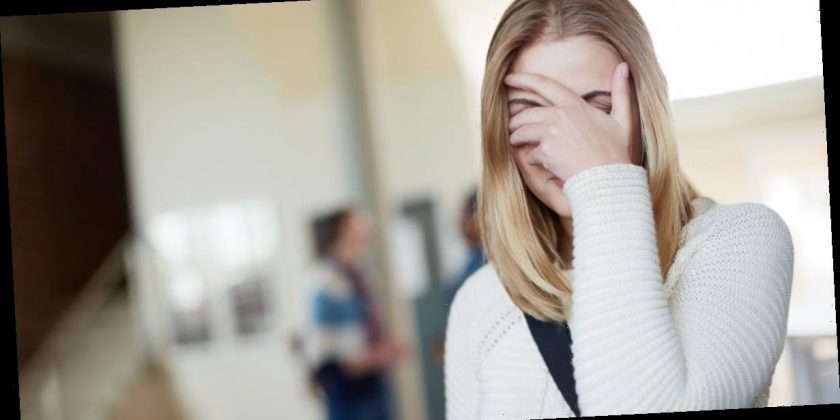 A mum was thoroughly embarrassed by her little ones hygiene-related antics this week.

Louise Hosie, from Livingston, Scotland, discovered her daughter had taken her lube to school instead of hand sanitiser.

It seems the adorable five-year-old, Summer, had taken the liquid so she “didn’t get the germs” during the coronavirus pandemic.

Louise found Summer’s mistake worthy of a belly-laugh, but also a touch humiliating.

She believes the little girl saw the “Ann Summers” brand name on the bottle and believed it was labelled with her own name.

Have you ever had an embarrassing mix-up? Tell us about it in the comments…

"Two days ago, I was washing Summer's school jacket and realised she'd actually been taking it to school.

“Because her name is Summer and the bottle had Ann Summers on it, I think she thought it was hers.

"Right away, I was mortified thinking what if the teachers had seen it. But I guess if they saw it they'd have taken it off her.”

The mum got the item through a balloon pop, which gifts you random items when you spend £20 in Ann Summers.

A staff member bursts the balloon to reveal the prize inside – and Louise got a perfume and the lube.

She said: "I asked her why she had this, and I told her 'This is mummy's'.

"She just said, 'I was sanitising my hands so I don't get the germs.'

"I asked if shed sanitised her friends' hands and she said yes."

The little girl also said she liked the gel because it felt “hot and smooth”.

Turns out it was warming lube which goes hot and tingles when applied.

Louise plans to remind her daughter of the hilarious mishap when she gets older.

She said that she might put a photo of the awkward moment on her birthday cake when she turns 18.