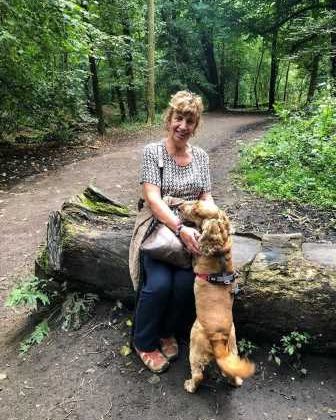 A MUM died of cancer in just nine weeks after putting aches and pains down to her Covid jab.

Vivienne Holland put off seeking help as she felt fatigued, as she thought it was just vaccine side-effects. 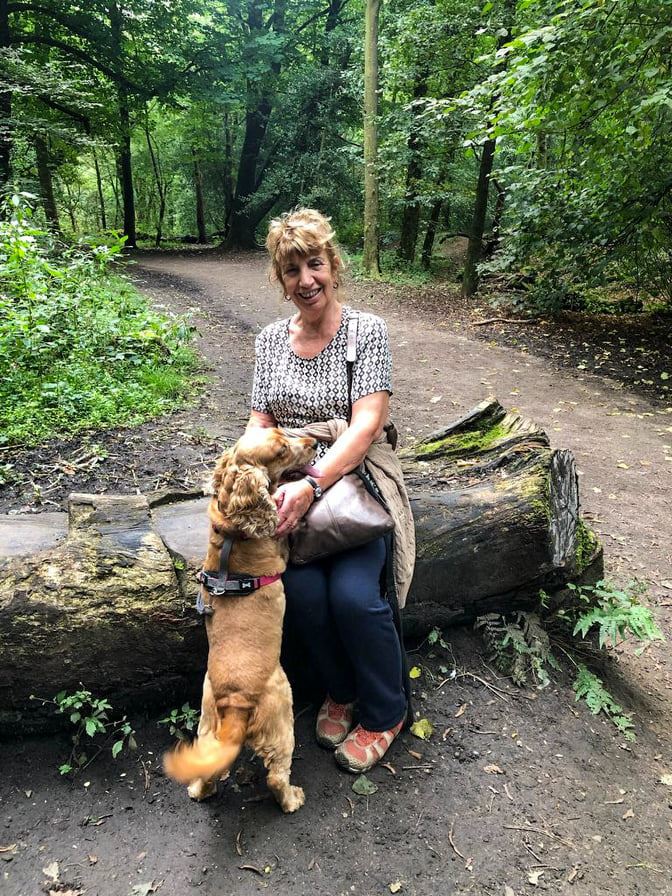 The former dinner lady told her son before she was diagnosed with stomach and liver cancer "this isn't like me at all".

The 71-year-old said "I don't know what's wrong with me", as her appetite faded and she began to struggle with walking.

She went in to hospital for an overnight stay in June after doctors found her cancer, and never came home.

Tragically, the mum-of-two died within weeks, on August 8.

"At mum's hospital bed, she would say 'I hope my friends are not too upset'.

"As I held her hand… she worried I was sat in a draught and would be cold. I said 'mum, stop worrying about others and let's worry about you'.

"Everyone is in total shock at how quickly mum deteriorated. A short nine weeks.

"But we are so proud of her strength and her dignity right to the end.

"She was a very caring, strong, energetic lady."

Stomach cancer, or gastric cancer affects more 6,000 people each year in the UK.

The initial symptoms of stomach cancer are vague and easy to mistake for other less serious conditions. 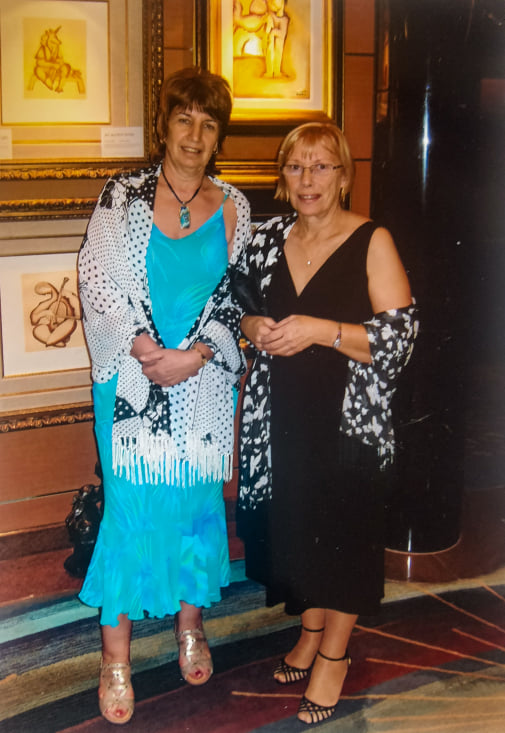 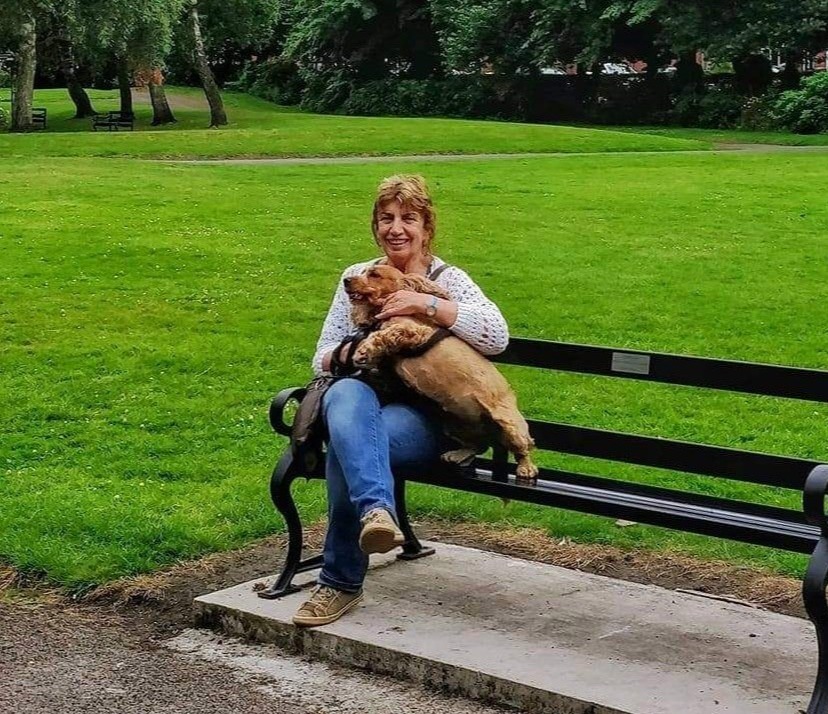 They include persistent indigestion and heartburn, trapped wind and frequent burping, feeling very full or bloated after meals and persistent stomach pain.

Vaccinations often cause mild side effects, with many people who have the Covid jab feeling tired for 24 to 48 hours afterwards.

But if you still feel unwell more than two to three days afterwards, contact your doctor to make sure there isn't another underlying problem.