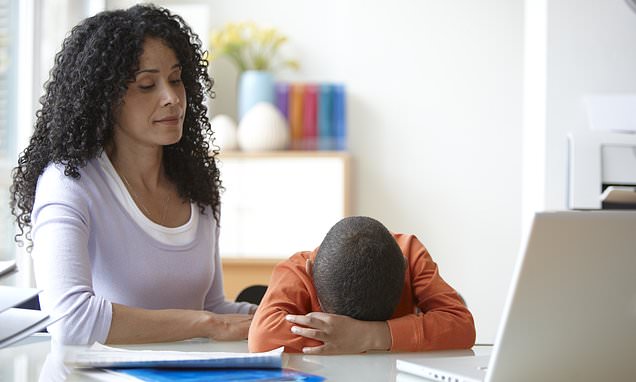 A mother is advertising for a hypnotist to cure her 11-year-old son’s ‘addiction’ to a popular video game.

The desperate mum says she realised her son had an ‘unhealthy obsession’ with the game over the October half-term, and despite all her efforts she cannot deter him from playing it every day.

She posted the job request on the local services marketplace Bark over the weekend, admitting she fears his education, health, and social life are suffering.

The advert states that she’s tried turning his game console off, confiscated it, change the Wi-Fi password multiple times, and grounded him, however she is a working single parent and struggles to deal with the tantrums that follow. 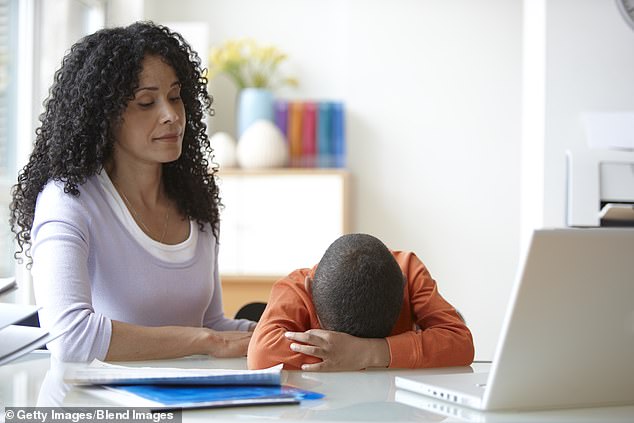 The woman, who has asked to remain anonymous, says her friend successfully quit smoking through hypnotherapy sessions, and is willing to try this method with her son and his ‘unhealthy obsession with Fortnite’.

She goes on to say that she’s confident he has a serious problem, because she’s caught him playing it in the middle of the night, and it’s ‘all he can think and talk about’.

The mother-of-one added that he is ‘sulky and miserable’ when he is not playing the game.

She goes on to say when his behaviour started to change less than a year ago, she consulted with her GP, who was very ‘dismissive and unconcerned’.

The mother says that her son has agreed to be hypnotised after they ‘came to blows’ on Sunday and he admitted he feels an uncontrollable compulsion to play the game.

She ends the job request by saying she is at the point of being very worried for his health and education.

The hypnotist who takes the job will need to be CRB checked, have previous experience working with children and addiction, and a recognised counselling qualification, as per the mother’s request.

At the start of 2018, gaming addiction was recognised as a mental health condition by the World Health Organisation. 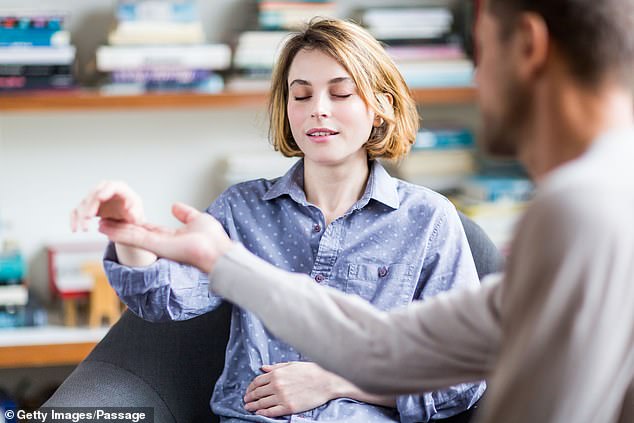 The NHS started a pilot programme in September to treat 15 children with gaming addiction, with the aim of creating a model for diagnosis and treatment.

Bark.com is a site where members of the public can find and connect with local service professionals. Service sectors include; plumbing, photography, personal training, building, cleaning, catering and counselling, as well as an array of other professions.

Bark.com co-founder, Kai Feller said: ‘This request is actually quite sad, you can tell how stressed the mother is and how she’s at the end of her tether. Gaming addiction has garnered a lot of attention this year.

‘In fact, our own research over the summer showed that more than 1,500 parents in the UK had sought gaming addiction counselling for their kids in the last year.

‘It’s important that our health system has a treatment plan in place for children with gaming addiction, so they and their families don’t have to suffer long-term.

‘Until that service is widely available, alternatives like hypnotherapy might be the best option, especially in cases like this where the mother feels her GP isn’t taking her seriously. I hope she finds the right professional for her son and gets the right help.’