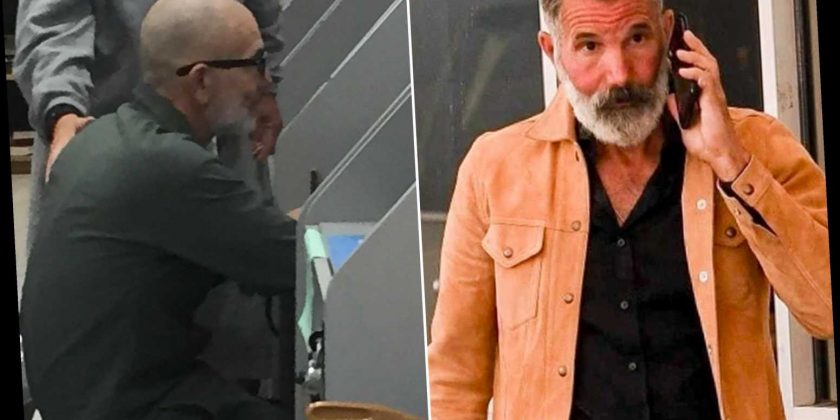 Mossimo Giannulli has been released from solitary confinement and moved to a minimum-security area of the prison, according to Us Weekly.

Giannulli, 57, was initially meant to be placed in minimum security but had to spend an “extended period” in quarantine as he was exposed to other prisoners who had tested positive for COVID-`19. During his extended quarantine, Giannulli reportedly felt coronavirus-like symptoms, so he received additional testing.

“There, he had access to books, mail, and a television and could communicate with other inmates in isolation through their cells,” according to federal prosecutors in a filing obtained by the outlet.

Giannulli was moved to minimum security after requesting to serve the remainder of his sentence at home. He called the conditions of solitary confinement “far more extreme than what the court recommended.”

“Every day that Mr. Giannulli spent in isolation caused harm to his physical, mental and emotional health,” his attorney said at the time.

A judge has yet to rule on Giannulli’s request.

The husband of Lori Loughlin was sentenced to five months behind bars, ordered to pay $250,000 fine and perform 250 hours of community service for his role in the college admissions scandal. Loughlin, 56, was sentenced to two months in prison and was released in late December.