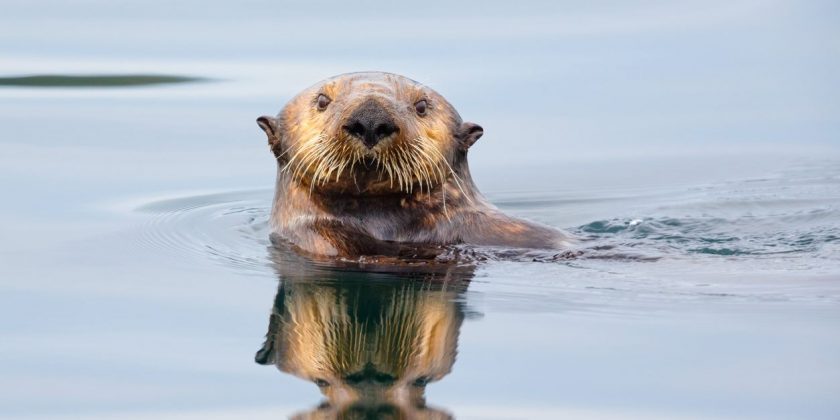 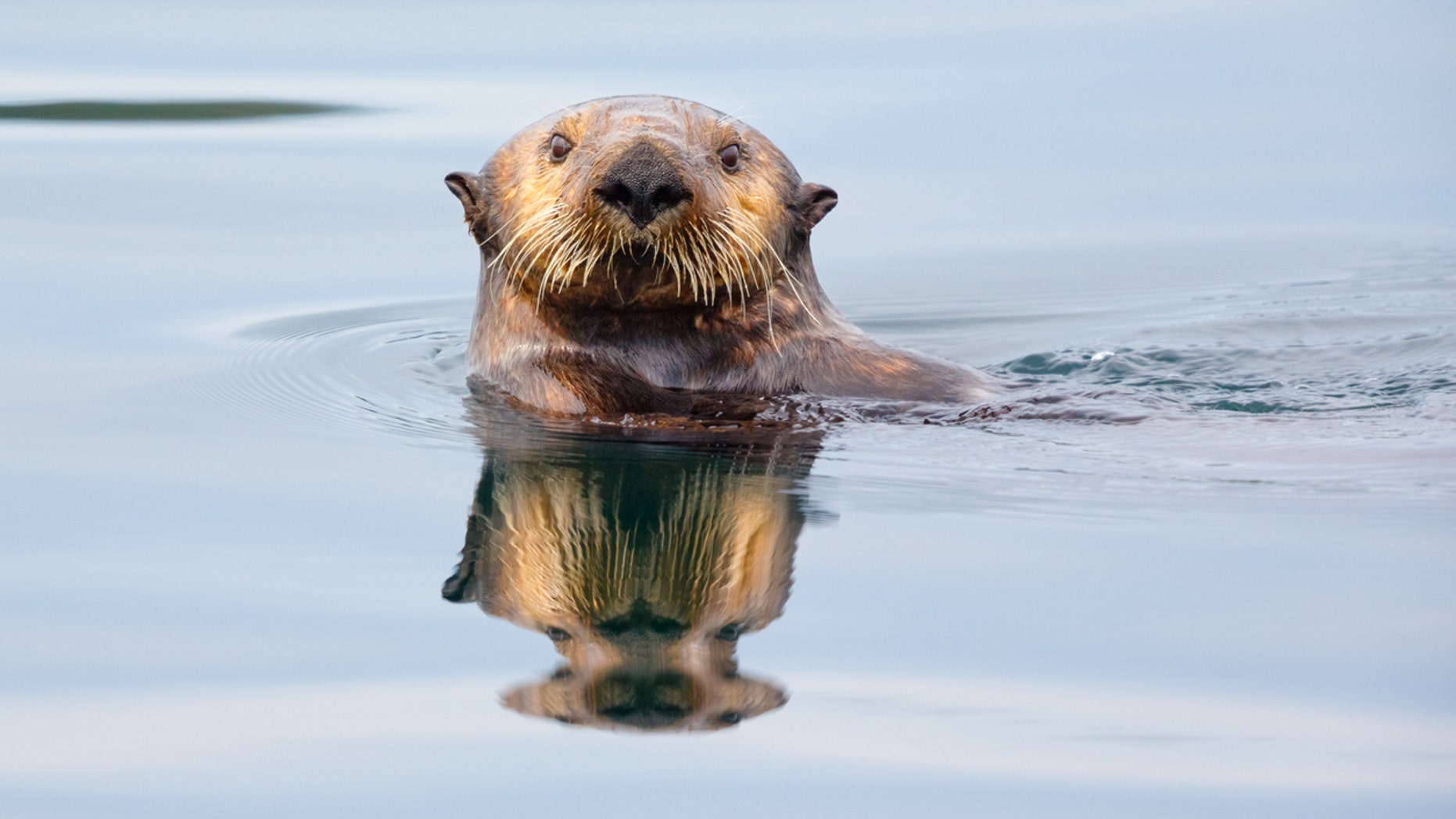 Monterey Bay Aquarium was in the hot seat for their choice of phrases.
(iStock)

Monterey Bay Aquarium in California has been slammed online because of a tweet fat-shaming Abby, one of its otters.

On Tuesday, the California aquarium sent out a tweet referencing the overweight otter’s physique.

However, the aquarium was quickly inundated with criticism – particularly over its choice of slang, which has been called out as being AAVE (African American Vernacular English) and typically used to refer to black women’s bodies.

Monterey Bay Aquarium sent out another tweet, apologizing for its choice of vernacular and explaining that its social media typically uses Internet slang.

But the aquarium still found itself in hot water after sending the apology.