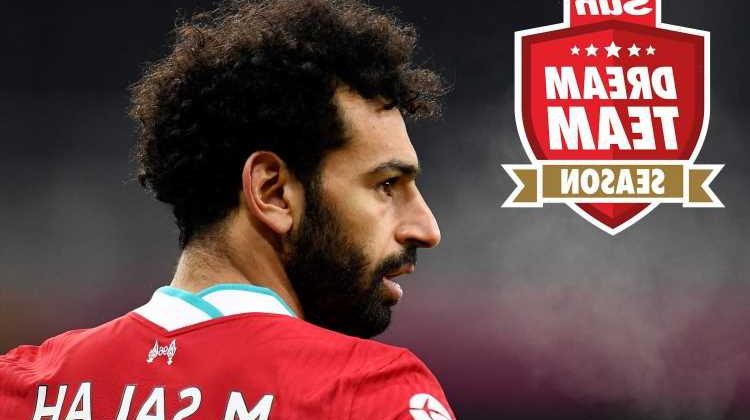 Mohamed Salah (£6.0m) is currently is the most-popular player among Dream Team managers ahead of the new season with an ownership of 58.3%

On the surface, that might come as a surprise.

Bruno Fernandes (£6.5m) was the only other plan to amass 300+ points as the undisputed king of midfielders.

And considering Liverpool were under par for much of 2020/21, the Reds’ No11’s unmatched popularity doesn’t seem to add up.

However, dig a little deeper and all becomes clear.

The 29-year-old scored 31 goals in all competitions, the second-highest season total of his career.

Secondly, £6.0m is a reasonable price for an undeniable top-bracket asset when you consider Kane is £7.0m and Fernandes is £6.5m.

Salah is just £1.0m more expensive than Alexandre Lacazette who, for all his merits, has not operated at the same level in recent time.

No player has scored more Dream Team points than Salah since he joined Liverpool in 2017, not even Kane. 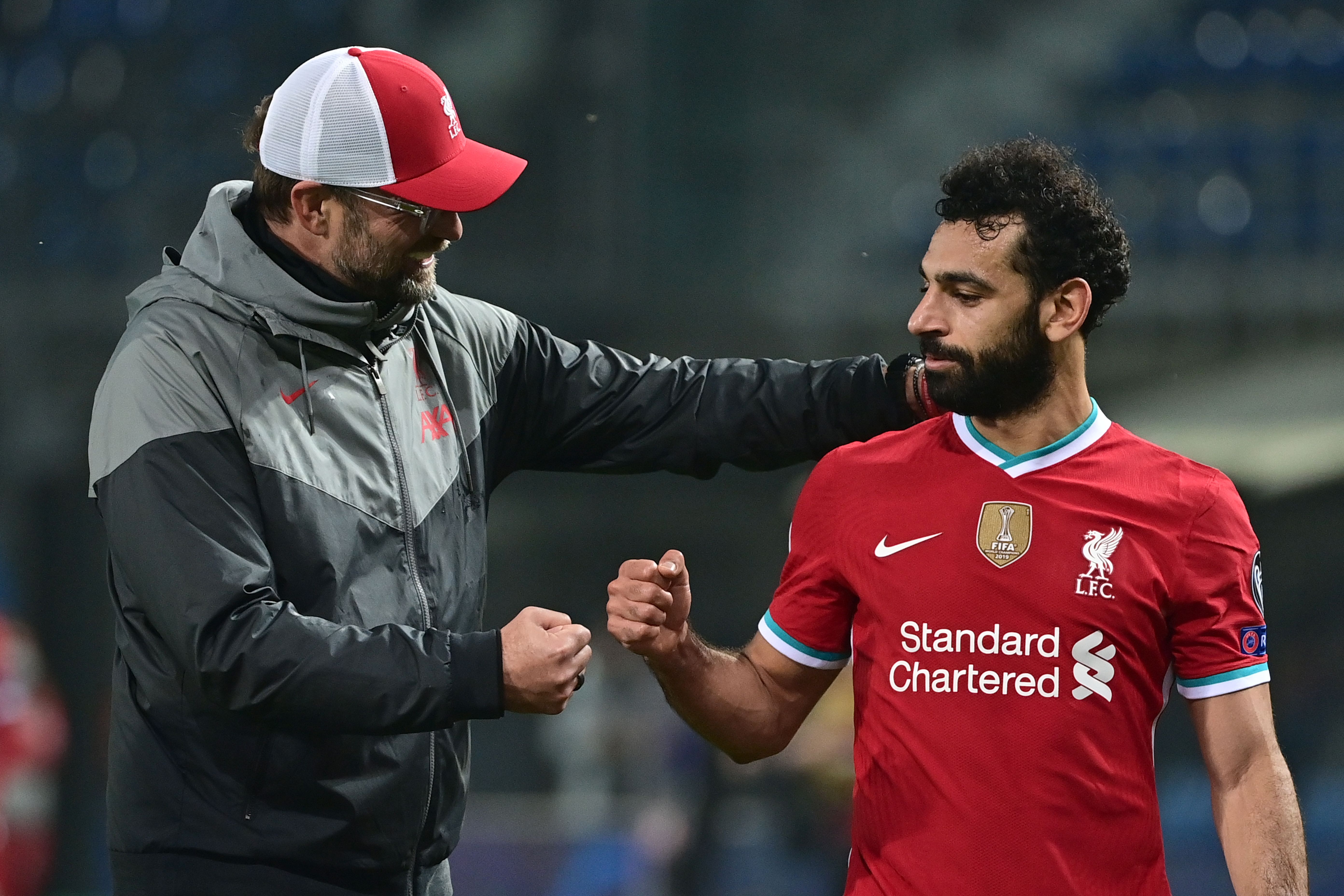 He’s scored 125 goals in 203 games under Klopp, playing an instrumental role in a Champions League triumph and a historic Premier League win.

With Virgil van Dijk (£5.0m) set to take his place at the heart of Liverpool’s defence after recovering from a ruptured cruciate ligament, many believe the six-time European Cup winners to recapture the formidable form that filled the club’s trophy cabinet.

And if that is to be the case, then how could any self-respecting Dream Team boss start the season without Salah in their X since Liverpool get underway with fixtures against Norwich and Burnley, a favourable double.