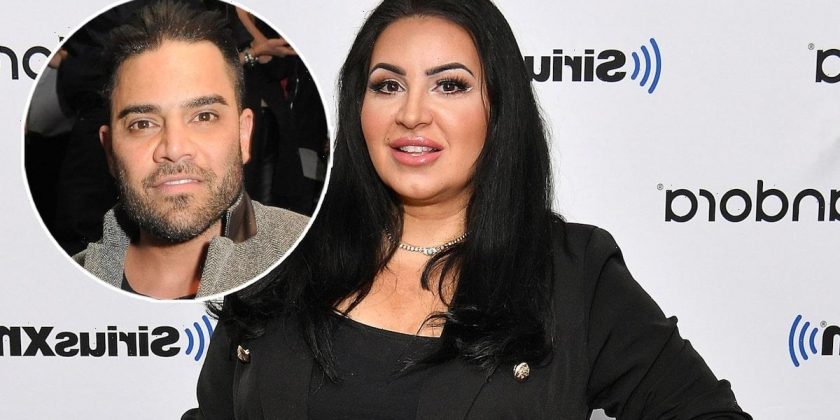 The reality star also weighed in on possibly starring in future Bravo projects.

“Shahs of Sunset” star Mercedes “MJ” Javid is sharing her thoughts on the news of the Bravo show’s cancelation.

While appearing on “Jeff Lewis Live” on Monday, the 49-year-old reality star addressed “Shahs” being canceled after nine seasons, and also weighed in on her possible future with Bravo after TMZ reported that she and a few of her other co-stars are in talks for other projects with the network.

When asked how if she got a “heads up” from Bravo that the series had been canceled, MJ said, “Bravo is gonna, they’re not gonna do you dirty, you know, they’re gonna pick up the phone and talk to you.”

Javid revealed that she and “a few” of her castmates “got a nice phone call” from the network “that was actually not bad news.”

For the most part, MJ remained pretty tight-lipped on details, danced around the subject and refrained from confirming anything outright, such as when Jeff asked if TMZ’s report was “accurate.” Sources told TMZ that MJ, Reza Farahan and Golnesa “GG” Gharachedaghi had been tapped for future projects with Bravo.

Lewis, true to form, continued to press, at one point asking, “So then would you be potentially working with Bravo on another show then? Is that the good news that you got [on the] phone call?” 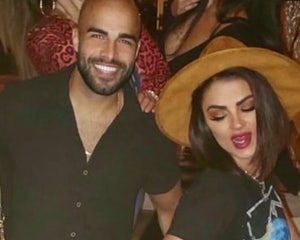 In reply, Javid said with a laugh, “I hope and pray that being here today doesn’t jeopardize anything in my future.”

After Jeff then said “it sounds like you’re in talks potentially you’re in talks or maybe more,” MJ finally offered something that appeared to be a confirmation. She agreed with Lewis, saying, “Maybe more.”

Speaking about her appearance, Javid alluded to a possible return to television, saying, “Maybe I look good because I’m trying to stay ready for camera. Don’t you think my waist looks a little bit more in today?”

However, when Jeff asked MJ if — “hypothetically” — there was a new show in the works, what it would look like, Javid said, “If there was gonna be a new show, I would imagine that they would focus on the people that were, you know, bringing it.”

“This is what I do feel from my heart is that our show was such a small cast of just a few of us,” she explained. “It started out with two best friends from childhood, right? Me and Reza and GG and the other people have come and go.”

MJ also alluded that Mike Shouhed wouldn’t be involved in the new project, noting that he has “a building of real estate stuff going on” and has “some personal stuff going on.”

Meanwhile, speaking of Shouhed and his “personal stuff going on,” the reality star was arrested for an alleged domestic violence incident on March 27. According to Page Six, which first reported the news, Mike was arrested for “intimate partner violence with injury” and charged with corporal injury on a spouse or cohabitant, per the Los Angeles Sheriff’s Department.

The real estate broker’s attorney, Alex Kessel, issued a statement to People, saying, “My own investigation reveals no acts of domestic violence was committed by my client. I have no doubt Mike will be exonerated. Please honor the presumption of innocence.”

During her appearance on “Jeff Lewis Live,” MJ was asked about the allegations against Mike and his arrest. Javid reacted to the news, saying she’s “never, ever, ever seen him violent and I’ve never seen him be angry.”

“I was shocked because I think that unless I was literally in the room a witness to it … innocent until proven guilty.”