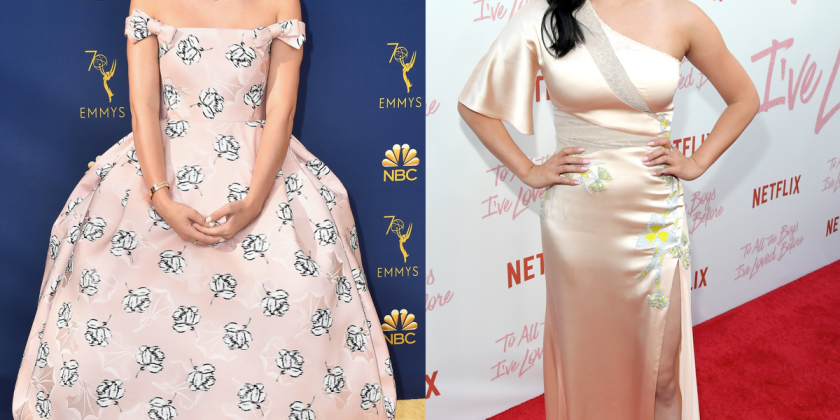 To All the Boys I’ve Loved Before was one of the big hits of 2018, and it turns out that you and your best friends aren’t the only ones who are big fans of the Netflix rom-com. Millie Bobby Brown took to Instagram to express her love for the movie, and even to tell Netlifx that she wants to be in the To All the Boys sequel. On Wednesday, To All the Boys star Lana Condor officially announced that a sequel is coming soon.

The first movie tells the story of lovelorn teen Lara Jean whose romantic life is turned upside down when letters she wrote to all her crushes are mysteriously mailed to them. The announcement of a sequel to the immensely popular film has everybody on the internet freaking out, including Brown. She posted a long video in her Instagram Stories, declaring her devotion to the original film and excitement about the sequel.

Turns out Brown is exactly like all the other over-excited rom-com fans out there. The only difference though, is that unlike your average 14-year-old, Brown is an international movie and TV star. So when she says she wants to be a part of a Netflix sequel, Netflix might actually pay attention.

In her Instagram Stories video, Brown makes a plea to Netflix to include her in the new movie. She said, "If I can be an extra, please hit me up Netflix. You know, I do work for you already so that shouldn’t be an issue right there." Netflix, are ya listening closely? This is a brilliant idea!

What Brown is proposing here has potential to be one of the biggest crossover events of this generation. Brown already stars as Eleven on the hit Netflix series Stranger Things, so it’d be easy for her to fit right in with another Netflix franchise. Brown is pitching herself as an extra, but why not have Eleven herself make an appearance? Eleven could easily use her telekinetic powers to help Lara Jean stop all her crushes from reading the letters she wrote about them. It would probably give the To All the Boys sequel a bit more of a sci-fi feel than the original film has, but maybe Eleven is the friend that Lara Jean needs in her life. 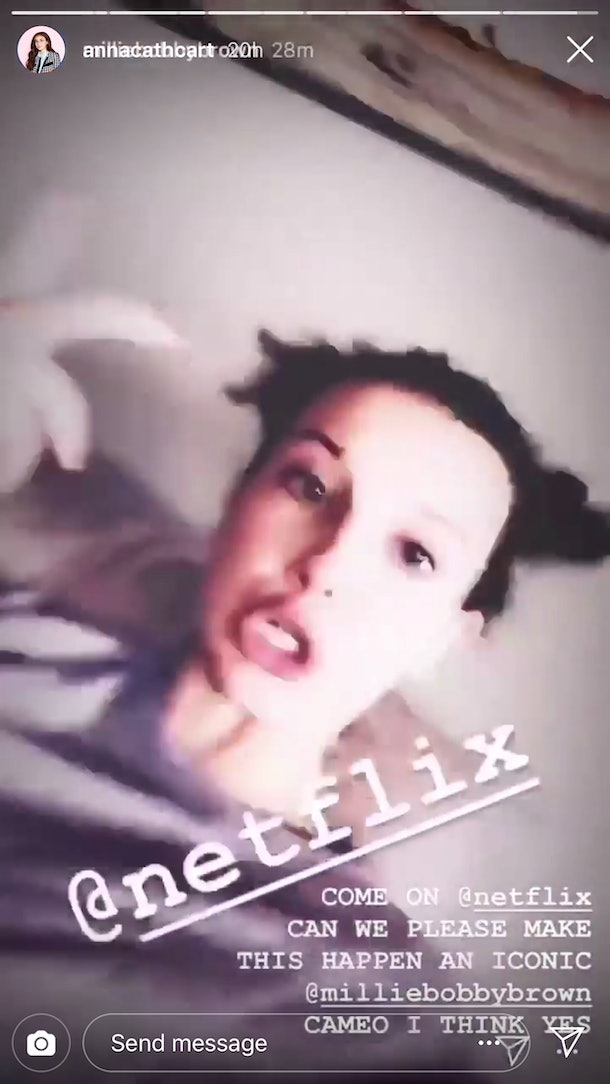 Cathcart isn’t wrong in saying this would be an "iconic cameo," so Netflix better get moving on casting to make both fans and stars of To All the Boys happy.