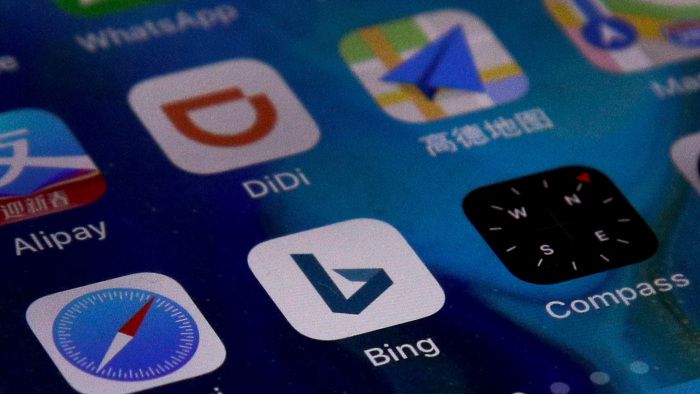 Service of Microsoft’s Bing search engine appears to have been restored in mainland China Friday after a blackout that prompted users to fear it had been blocked by Chinese censors.

“We can confirm that Bing was inaccessible in China, but service is now restored,” a Microsoft spokesman told Variety, without further elaboration. Chinese users had begun reporting they were unable to access the site on Wednesday.

China operates one of the world’s most restrictive censorship regimes, and Bing is only allowed to operate in the country because it agrees to delete content deemed offensive or threatening to the ruling Communist party. Google, on the other hand, halted search services in mainland China in 2010 over concerns of censorship and hacking.

The temporary Bing blackout remains a warning sign for foreign tech firms seeking to operate in China, where authorities can decide to ban or block sites and services without explanation.

At the World Economic Forum in Davos, Switzerland Thursday, Microsoft president Brad Smith said that such problems occur regularly for the company and noted that in 2017, Microsoft’s Skype also temporarily disappeared from Chinese app stores.

“It’s not the first time that we’ve encountered issues like this for being in China. These do arise periodically,” he said, according to Bloomberg. “We do adhere to the global network initiative set of principles when it comes to search services in China. And that does mean that there are days when there are either difficult negotiations or even disagreements, but we’re not aware of any ongoing negotiation or disagreement.”

The Bing block came as Chinese leaders gathered at Davos to promote an image of China being pro-trade and open for business, in contrast to the U.S.’s increasingly protectionist stance under the Trump administration.

China has increased government oversight of the internet to unprecedented levels in the past year. Authorities deleted about 6 million online posts and 26,000 “illegal websites” just in 2018, the official Xinhua news agency said earlier this month.