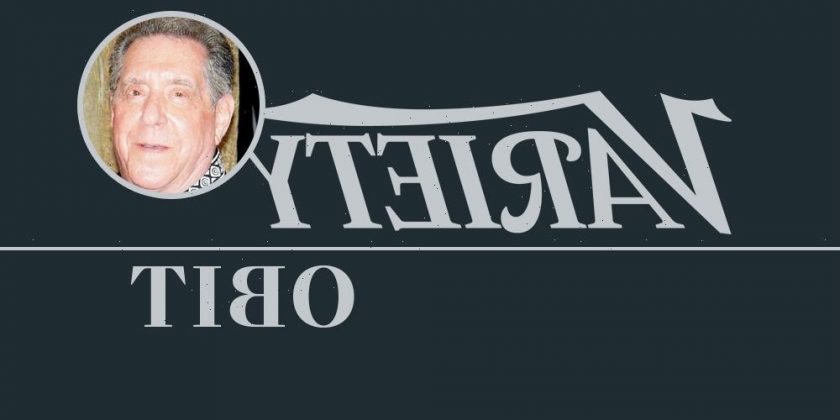 Mickey Zide, an exhibition and distribution specialist who later went into producing films including “Dirty Mary Crazy Larry,’ died Nov. 10 in La Quinta, Calif. of natural causes. He was 90.

Born in Detroit, Zide was the third generation of his family to work in the film business, and got his start working as a salesman for Columbia Pictures in Detroit. His father Jack and brother Martin owned Allied Film Exchange, the largest independent distributor in Midwest, which released films for companies including AIP, Crown and Atlantic Releasing.

He became VP of sales for Sam Arkoff’s American International Pictures, where he booked films such as “Foxy Brown,” “Last House on the Left” and “The Pit and the Pendulum.”

He is survived by his daughter Debbie, sons Larry and Rick Zide and nephew Warren, producer of the “American Pie” and ‘Final Destination” franchises.