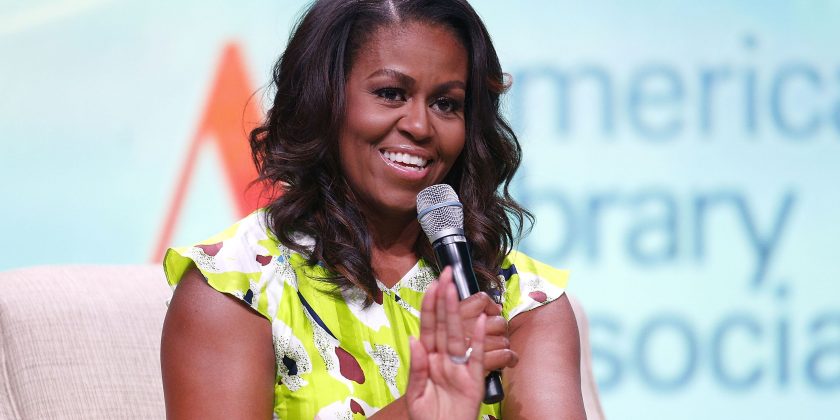 Former first lady Michelle Obama blasts President Donald Trump in her new book, recalling how she reacted in shock the night she learned he would replace her husband in the Oval Office and tried to “block it all out.”

Obama’s much-anticipated memoir, “Becoming,” will be released Tuesday, but The Associated Press purchased an early copy.

In the book, Obama writes candidly about everything from being subjected to racist comments to early struggles in her marriage to Barack Obama as he began his political career and was often away, according to the AP.

She writes that they met with a counselor “a handful of times,” and she came to realize that she was more “in charge” of her happiness than she had realized. “This was my pivot point,” Obama explains. “My moment of self-arrest.”