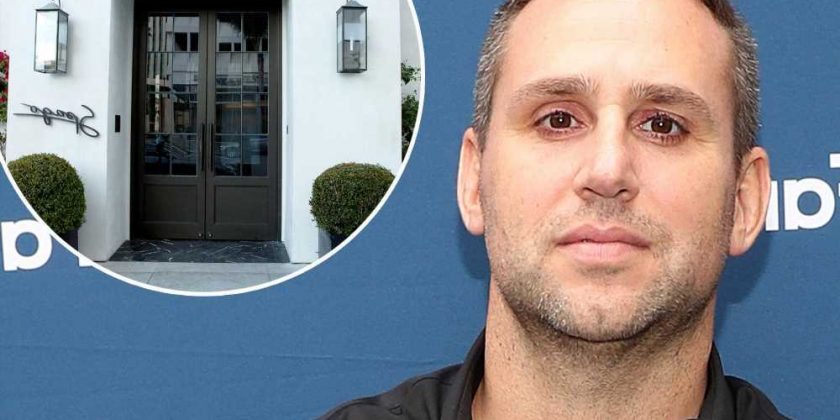 Talk about the room where it happens.

We hear that guests at the gathering included Peyton and Eli Manning, Kevin Hart, Alex Rodriguez, Shaquille O’Neal and Russell Wilson and Ciara, among others. A source told Page Six that, “Shaq was talking to Kevin Hart and Steve Aoki,” while Patriots owner “Robert Kraft sat with [rappers] Meek Mill and Lil Baby.”

The lunch has become an annual pre-Super Bowl tradition to bring together 100 top stars, athletes, execs and power brokers together.

Rubin posted a pic from the party with the caption, “Great way to kick off Super Bowl weekend! Hosted a lunch with Casey Wasserman for incredible people in sports, business, entertainment and culture. I’m surprised they let me stay!”

But two stars of the show were apparently the Manning brothers. “Everybody was talking to Peyton and Eli,” said a source. They host the hit “ManningCast,” and just extended their deal with ESPN and Disney.

Rubin is also a co-owner of the Philadelphia 76ers. His Fanatics brand is hosting a larger private bash on Saturday where Megan Thee Stallion, Doja Cat and Lil Baby will perform.