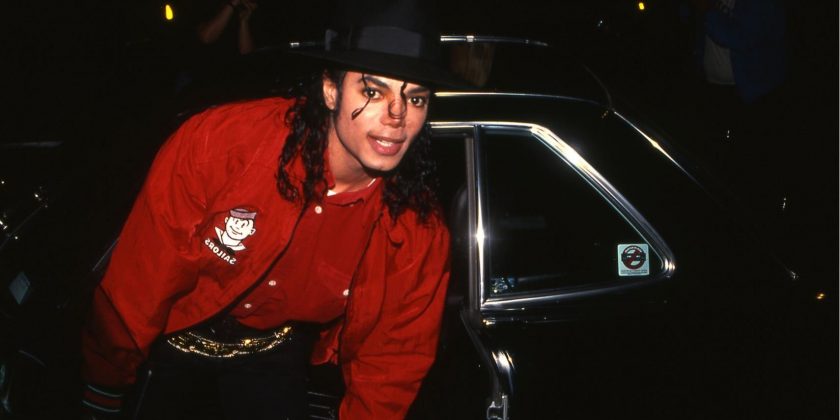 Michael Jackson has consistently topped Forbes list for the highest-paid dead celebrities since his death in 2009. The only years where he wasn’t on top of the list were 2009, 2012, and this year. Jackson, when alive, was one of the highest-selling and most influential music artists of all time, so it is not surprising to see him succeed after death. Here are some ways he has been able to make more money than any other deceased celebrity.

With the loyal fan base Michael Jackson has garnered during his many years in the industry, and posthumous music was bound to be released. According to Billboard, he has had 11 posthumous albums be released. His three highest-charting albums on Billboard were This is It, a soundtrack based on the documentary about the tour he planned before his death, charting at #1, Michael at #3, and Xscape at #2. Also, his most successful posthumous singles were Love Never Felt So Good, featuring Justin Timberlake and his feature on Drake’s song It Don’t Matter to Me. Both respectfully charted #9 on the Billboard Top 100.

Remaining Alive Through His Music

When a music artist has an untimely death, a usual result is their sales and streams have a large increase. Michael Jackson was no exception and set Billboard records. MTV reported that Jackson’s solo projects all sold over 415,000 copies the week after his passing. Catalog/throwback albums aren’t able to chart on the Billboard Top 200 Albums, so the charts would have looked completely different if that wasn’t the case. The Black Eyed Peas album The End topped the Billboard 200 and sold 88,000 copies. This made it the first time ever a catalog album sold more than an album that topped Billboard Top 200. However, three Michael Jackson albums take up the top three spots in the Top Comprehensive Albums.

RELATED: Michael Jackson’s Neverland Statues Up For Sale For $2.5 Million

According to Complex, Michael Jackson’s estate appealed a $700 million tax bill and got greatly reduced this past May. Also, Jackson’s accusers Wade Robson and James Safechuk’s cases were dismissed in October of 2020 and May of this year. AP News reports on the judge’s statements regarding the Wade Robson case. Judge Mark Brown said, “there is no evidence supporting plaintiff’s contention that defendants exercised control over Jackson.” He continued, “the evidence further demonstrates that defendants had no legal ability to control Jackson, because Jackson had complete and total ownership of the corporate defendants.”

Since his death, Cirque du Soleil has paid tribute to him by having a tour spanning from 2011-2014 called The Immortal World Tour and now have a Las Vegas resident show since 2013 called Michael Jackson: One. According to Bloomberg Quicktake, The Immortal World Tour is the 9th highest-grossing tour of all time earning $325 million. Michael Jackson: One had taken a hiatus due to the pandemic, but the show has made its long-awaited return on Jackson’s birth month, August.

Las Vegas Entertainment Guide summarized the show by saying, “this 90-minute show with no intermission is a super event that is a collaboration of Cirque du Soleil and the Estate of Michael Jackson. This Cirque du Soleil show will satisfy audiences with the spectacular acrobats, aerialists and dances which will put a spotlight on the better qualities of people and life around the world.”

Plus, Jackson’s deal with Broadcast Music Inc got extended in January 2020 and radio, internet, and TV broadcasts. Even though the estate has to share with BMI over those royalties, they still get a good chunk of money because Jackson is still a relevant figure in pop culture today.

Economist Barry Massarsky said, “Jackson’s deal with BMI speaks to the importance of back catalogue to radio, which is the largest source of income that a writer will earn on his songwriter royalties.”