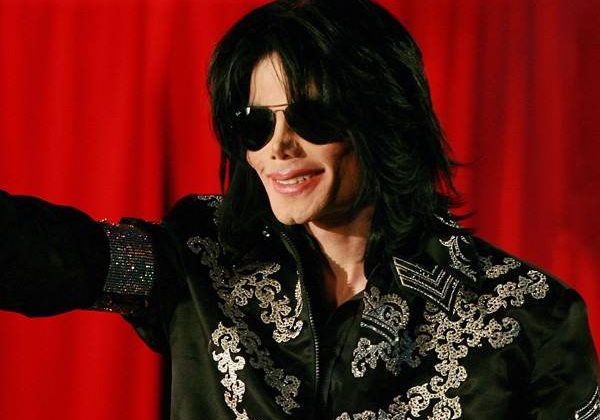 A new documentary about past allegations of child sexual abuse made against the late Michael Jackson drew emotional reactions after it premiered at the 2019 Sundance Film Festival on Friday.

Leaving Neverland, which the King of Pop’s estate has denounced, focuses on accusations by two men, choreographer Wade Robson and computer programmer James Safechuck, and was directed by Dan Reed. The three took part in a Q&A after the screening of the four-hour film at the Egyptian Theatre in Park City, UT and received a standing ovation from the packed crowd, Deadline reported.

Earlier, the Daily Beast’s Kevin Fallon tweeted, “On a 10-min break halfway through Sundance’s 4-hour Michael Jackson child sex abuse documentary. Whatever you thought you knew or were aware of, the content of this is more disturbing than you could imagine. And again, we’re only halfway through.”

The Los Angeles Times‘ Amy Kaufman said there was an “incredibly emotional reaction from the audience.”

“One audience member says he was molested as a child and that Robson and Safechuck ‘are going to do a lot more f–king good in the world than Michael f–king Jackson,'” she tweeted.

Healthcare professionals were present in the theater lobby to help any audience members upset by the film’s content. Two pro-Jackson protesters were spotted outside. A few police officers were stationed outside the theater, tweeted Variety‘s Matt Donnelly.

In recent years, Robson and Safechuck filed lawsuits against Jackson’s estate after the singer’s 2009 death, claiming sexual misconduct by him. Their cases were dismissed. In a 2005 criminal trial, Jackson was acquitted of charges of molesting a different boy, at his Neverland ranch.

“This is yet another lurid production in an outrageous and pathetic attempt to exploit and cash in on Michael Jackson,” Jackson’s estate had said about Leaving Neverland in a statement earlier this month. “Wade Robson and James Safechuck have both testified under oath that Michael never did anything inappropriate toward them. Safechuck and Robson, the latter a self-proclaimed ‘master of deception’,  filed lawsuits against Michael’s Estate, asking for millions of dollars. Both lawsuits were dismissed.”

“I’m here to stand up for him,” one of the Sundance demonstrators, Canadian fan Brenda Jenkyns, told Variety. “It’s important that people look at the facts, because the truth isn’t black and white.” 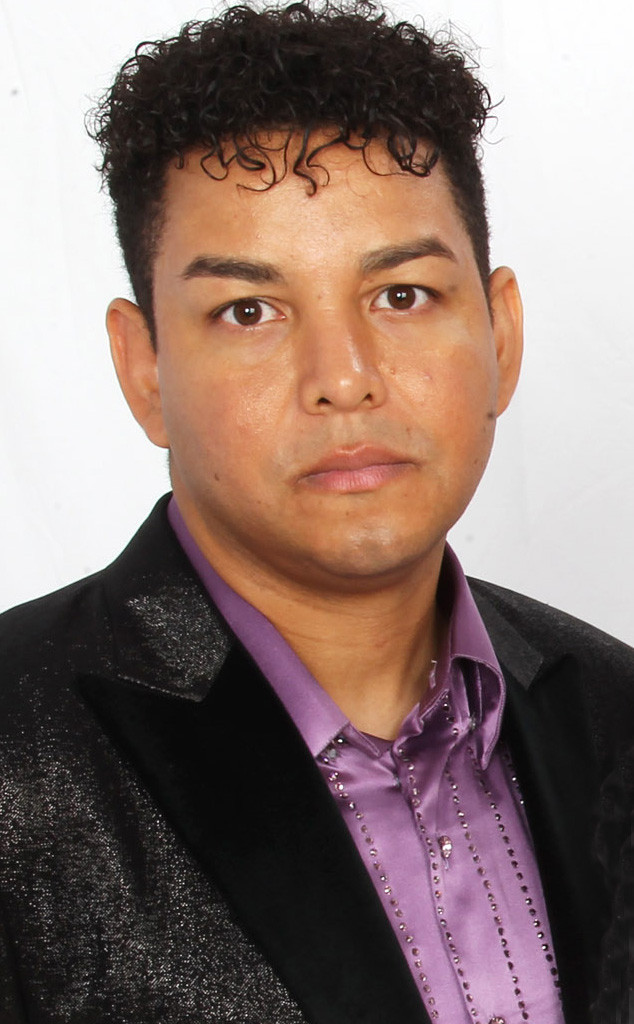 Jackson’s nephew Taj Jackson also came to his uncle’s defense on Friday, tweeting, “After years of coaching and studying for these roles, I’m sure Wade (self proclaimed “Master of Deception”) and Jimmy both gave Oscar winning performances today. Media, please do a 10 minute google search before you condemn an innocent man who is no longer here to defend himself.”

Taj has set up a GoFundMe page to raise money to produce another documentary that will “conclusively destroy decades of salacious myths which have been told and sold about Michael Jackson ad nauseam.” As of Friday afternoon, more than $26,000 has been raised, with a goal of reaching $777,000.

Robson had testified at Jackson’s 2005 trial in the singer’s defense. He stated in his complaint that he didn’t think he’d been sexually abused until he suffered two nervous breakdowns and went to psychotherapy as an adult, according to the Los Angeles Times.

“I don’t feel that like there is anything I need to say to them except that I understand that it is really hard or them to believe,” Robson at the Sundance Q&A said about Jackson’s fans who don’t believe him, according to Deadline. “Even though it happened to me, I still couldn’t believe it and I couldn’t believe that what Michael did was a bad thing, so I understand.”

Safechuck told the audience that “there was no money ever offered” for his and Robson’s participation in the film, adding that he wanted to shine a light” on sexual abuse of children and what can be done to stop it.

Leaving Neverland will premiere on HBO and the UK’s Channel 4 this spring.