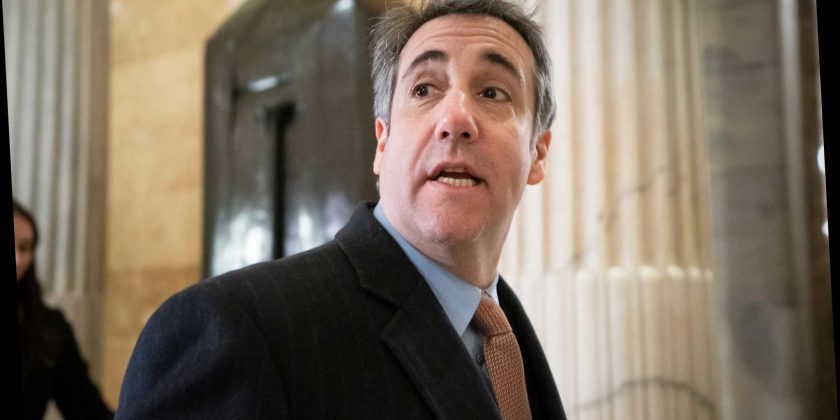 In an NBC “Nightly News” interview with Lester Holt broadcast on Tuesday evening, Cohen alleged that as he and Trump drove through a predominantly Black Chicago neighborhood at some point in the past, Trump said, “Only the Blacks could live this way.”

Cohen also discussed what he characterized as “the hatred” Trump felt for former President Barack Obama. He said the hostility ― which Trump often has given vent to in public ― stems from “the fact that (Obama’s) Black and that he was the first Black president in this country.”

Cohen claimed that when Obama poked fun at Trump at the 2011 White House Correspondents’ Association dinner in Washington (check it out at the the 2:29 mark in the video above), the then-star of “The Apprentice” reality TV show acted as if he wasn’t bothered by it. But in actuality, he was “really irritated” by the ribbing, according to Cohen.

So much so, he said, that Trump hired an Obama impersonator to participate in an Obama-bashing video that was supposed to be released to the public.

“Obama did not come out looking good in this script,” Cohen said. “And this was supposed to go out on Trump’s social media platform. It was ultimately decided that it was not a smart move for him to do. And this, of course, was all going on during the birther — ‘Birther-gate,’ as we’ll call it.”

Cohen referred to the major role Trump played in keeping alive the falsehood that Obama, a native of Hawaii, had not been born in the U.S.

Cohen said that Trump slammed South Africa as well. In 2013, shortly after the country’s anti-apartheid leader and former President Nelson Mandela died, Trump “asked me if I had known of any country that’s run by a Black that’s not an shithole,” according to Cohen.

In 2018, reports surfaced that during a private White House meeting with lawmakers, Trump described Haiti and African nations as “shithole” countries, rejected the idea of restoring protections for immigrants from those regions, and suggested that the U.S. focus on embracing immigrants from nations like Norway whose populations are overwhelmingly white. 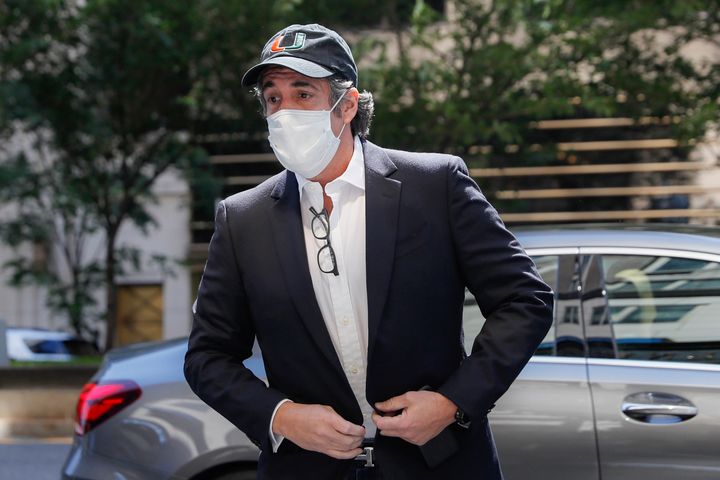 Cohen made his claims about Trump to Holt as part of promoting his new tell-all book, “Disloyal: A Memoir: The True Story of the Former Personal Attorney to President Donald J. Trump,” which was released today.

The memoir about Cohen’s years as Trump’s fixer reportedly contains salacious details about the president prior to his time in the White House, including an alleged tale about “golden showers in a sex club in Vegas,” according to the foreword written by Cohen.

The White House has dismissed the book, calling it “fan-fiction.”

In 2018, Cohen was sentenced to three years in prison for crimes that included violating campaign finance laws and lying to Congress amid the investigation into Russian interference in the 2016 election. He was released in July to serve the rest of the sentence under home arrest because of the coronavirus pandemic.

Cohen in his interview with Holt characterized Trump as a “cult leader” who will go so far as to start a war to avoid losing the 2020 presidential election.

Cohen also sat down with Rachel Maddow on her MSNBC prime time show Tuesday night to discuss his book and his dealings with Trump.