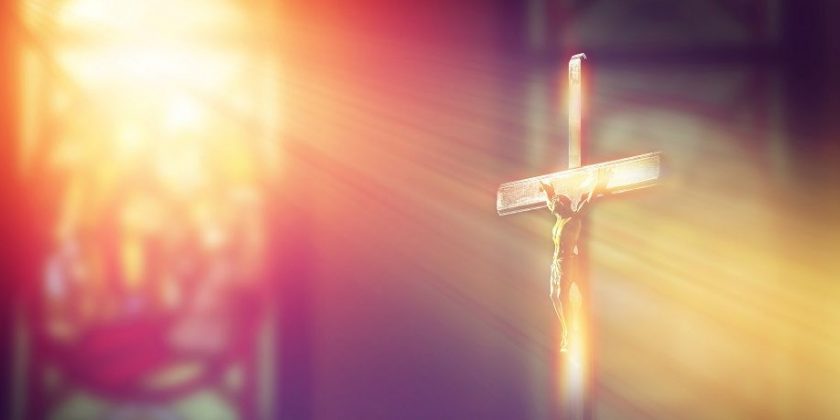 The First Presbyterian Church of Miami, the oldest organized congregation in the Florida city, has been slapped with a $7.1 million tax bill by the Miami-Dade Property Appraiser, citing violations of the church’s religious exemption status.

As reported by the Miami Herald, the church leases some of its property to a for-profit school and food trucks, which means those areas of the church no longer qualify for tax exemption. The K-8 religious school on the premises has been in operation since 2008.

The $7.1 million bill is comprised of a tax lien totaling $6.5 million, which includes both interest and fines, for the years spanning 2009 to 2017. The additional $509,526.24 is for 2018. These taxes only apply to those parts of the church that are earning a profit and therefore deemed to be in violation of the religious tax exemption. Each year’s taxes have been calculated at the percentage tax that would have been valid for that period.

According to Florida Statute 196.196, only the parts of a property that are used predominantly for charitable, religious, scientific, or literary purposes can be considered exempt from taxation.

Attorneys for the church argued that “the operation of the school is motivated by the Church’s sincere religious beliefs.” The two complaints filed in civil court at the end of November “demand a jury trial to ascertain the entire church property is exempt from taxation and for the outstanding and current tax bills to be removed.”

“By partially revoking the Property’s tax exempt status and seeking to collect the tax allegedly owed for 2018, the Defendants have acted in an arbitrary, capricious and discriminatory manner and thereby denied the Church equal protection under the law in violation of the Church’s constitutional rights,” the complaint states.

Legal experts believe that the discrimination charge will have a hard time holding up in court though, with Franklin Zemel, a partner at the Fort Lauderdale office of Saul Ewing Arnstein & Lehr who has represented numerous religious organizations in his career, explaining why.

“What’s happening to this church is the ultimate nightmare scenario. I don’t see this as religious discrimination. I don’t see anything that suggests the county is acting in a mean or arbitrary way. To me, it sounds like you’ve got a church that is leasing out a school, they’re making money and not paying what they owe.”

The school on the church’s grounds has 178 students and 45 teachers. Tuition for kindergarten through fifth-grade students is $15,850 every year, while sixth- to eighth-grade tuition is $16,185 per year.