Miami-Dade County education officials misused $6 million intended for driver's education programs. The funds raised by traffic ticket fines never went toward driving lessons at most of the schools the school district claimed taught such courses, and it failed to maintain a fleet of training cars, including one that had served as an iguana nest, according to a report released earlier this month.

The funds are supposed to enhance driver's education programs, not supplement existing ones, and that such programs require students be behind the wheel at least 30% of the time. 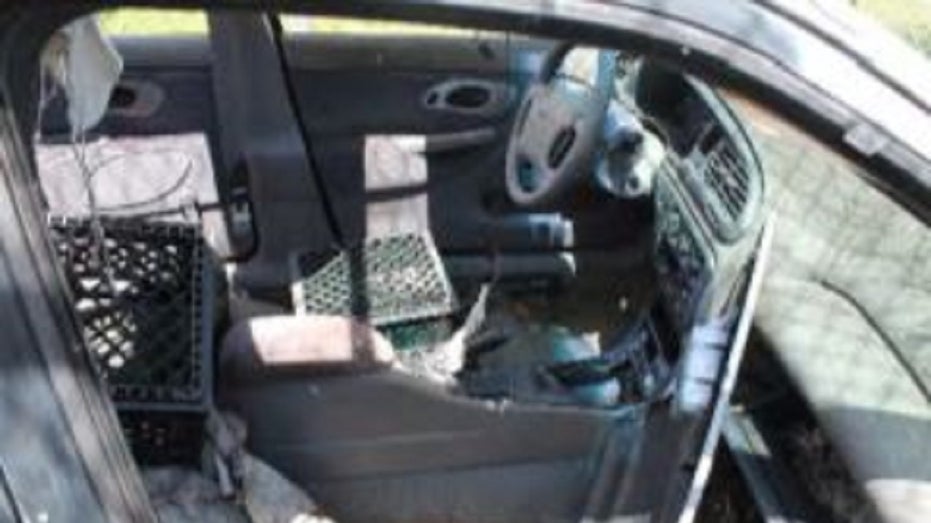 A milk crate sits where the driver’s seat dhouls be inside a training vehicle as part of Miam-Dade County Public Schools driver’s education program. (Miami-Dade County Office of the Inspector General)

A probe by the Miami-Dade County Office of the Inspector General found that administrators with Miami-Dade County Public Schools claimed 36 or 37 of its high schools had working driver's education programs between fiscal years 2011 and 2016. In fact, only six campuses did, an OIG report said.

Instead of the $6.2 million going toward its program, the money was diverted to the school district's general fund, county Office of the Inspector General Felix Jimenez said in a report concluding his findings.

The OIG launched an investigation after receiving a complaint about alleged improper reimbursement requests. During the probe, OIG agents found training cars were in substandard conditions.

"Most of the cars throughout the district were in horrible condition, including cars with shattered windows, flat tires, rusted and dented roofs, and doors," the report said.

Many of the cars ranged between model years 1998 and 1999. In addition to dilapidated conditions, one vehicle had an iguana nest under the hood, the report said. 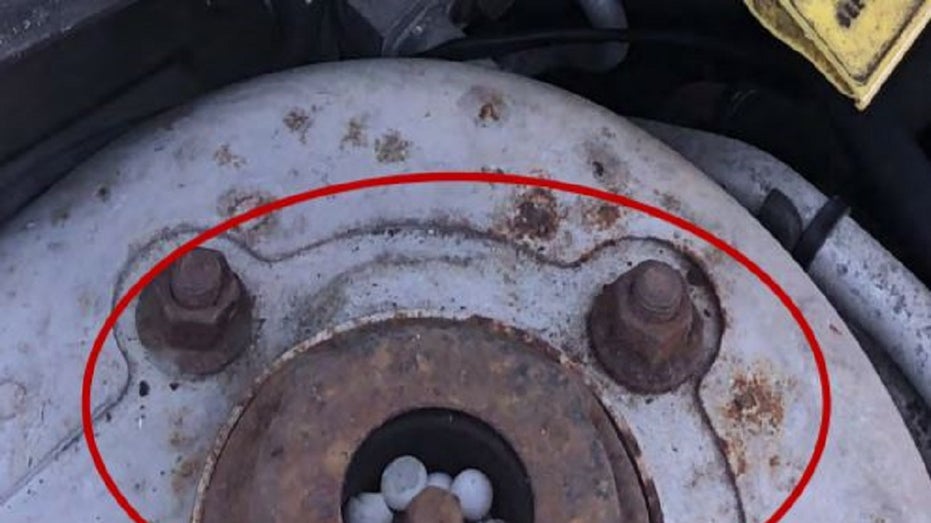 Iguana eggs are seen inside a training vehicle.  (Miami-Dade County Office of the Inspector General)

During interviews, one teacher told investigators she used an actual stick to shift gears in one vehicle because the gear shifter had broken. At another school, a teacher used an electric golf cart to teach students how to drive, the report said.

In addition, the district falsely reported in 2013 that 36 schools qualified for full funding from the county. Jayne Greenberg, who was then-director of the district’s Physical Education, Health Literacy and Life Skills department and oversaw the driver's education program, told Martha Diaz, the executive budget director at the time, that only six schools qualified.

Diaz, who told the county 36 schools qualified, told OIG agents she provided false information "for the sole purpose of receiving 100% of the funding available from the county to cover teachers salaries and fringe benefits," the Herald reported. 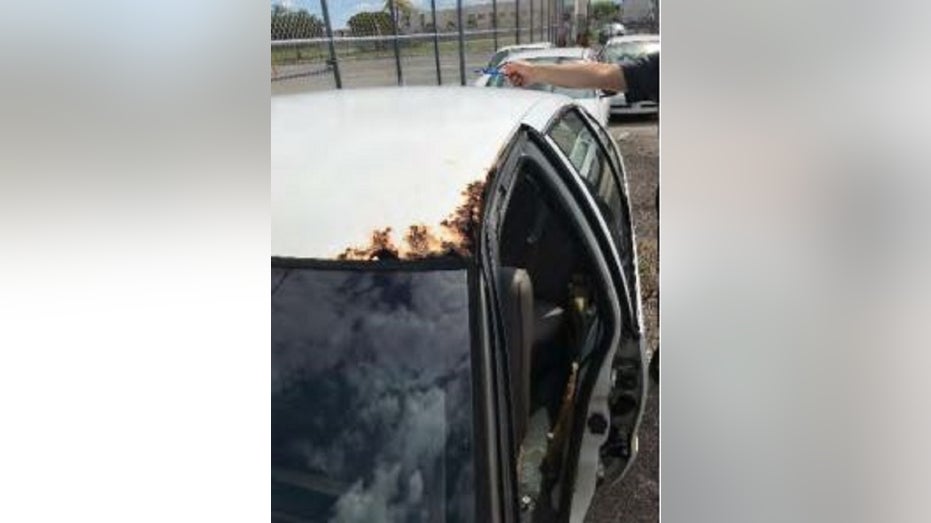 A car that is part of a fleet of training vehicles used by Miami-Dade County Public Schools to teach driver’s education appears to have a damaged door and is severly rusted.  (Miami-Dade County Office of the Inspector General)

The OIG's office has recommended the district improve its driver's education program and pay back the misappropriated funds or kick in additional money into the program.

"Staff will collaborate with Miami-Dade County to restore an effective and accessible driver education program for students in our community," Deputy Superintendent Jaime Torrens wrote to the Inspector General in response to the report.

In a statement released Friday, the school district said it was "disappointed with the sequence of events that unfortunately led to the findings in the OIG report. We concur with, and are already implementing, the recommendations outlined."

Fox News has reached out to the district for comment.