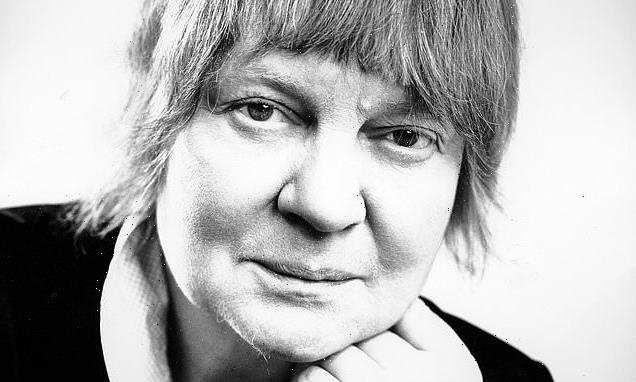 A joyous tale of the women who challenged Plato: Metaphysical Animals is gossipy and gripping yet also profoundly serious

In 1956 a tall, untidy-looking woman stood before Convocation, the ruling body of Oxford University.

The powers that be had gathered to rubber-stamp the decision to give an honorary degree to Harry S. Truman, the 33rd President of the US. Mr Truman, agreed the male dons, had fought a good war.

But the tiny handful of women who were entitled to vote didn’t agree. This, after all, was the person who had signed the order for nuclear bombs to drop on Hiroshima and Nagasaki. 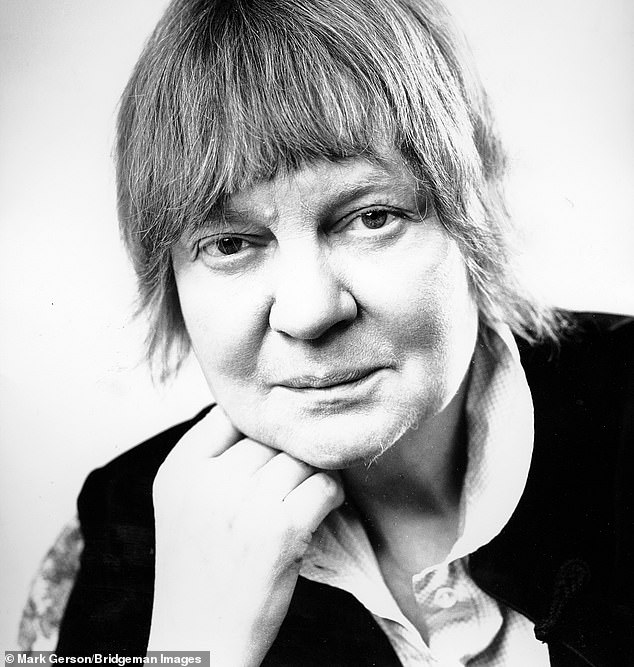 Elizabeth Anscombe, together with Mary Midgley, Iris Murdoch (above) and Philippa Foot, dragged Aristotle and Plato from their pedestals and made them relevant to a post-war world

Far from being a hero, he was, to their way of thinking, no better than a war criminal.

The woman was Elizabeth Anscombe and, together with three female friends, all Oxford-trained philosophers, she made it her life’s work to reintroduce morals into the increasingly arid and theoretical practice of philosophy.

In this terrific book, Clare Mac Cumhaill and Rachael Wiseman argue that it was Anscombe, together with Mary Midgley, Iris Murdoch and Philippa Foot, who dragged the ancient metaphysicians Aristotle and Plato from their pedestals and made them relevant to a post-war world.

The question these women were asking sounded naive, but resonates louder than ever today: how do I live a good life in a world where so much unimaginable wickedness lies beyond my control?

This makes Metaphysical Animals sound heavy, but it is actually a joyous story of four clever young women making their way in the world.

Philippa Foot was the granddaughter of President Grover Cleveland. Elegantly dressed in the latest fashions, she is the last person you would imagine sitting up late in the library at Somerville College, the radical women-only institution where the best female brains were trained.

She was close friends with, and the occasional lover of, Iris Murdoch, who later became famous as a novelist but at this point was a permanently slightly drunk flirt to whom male philosophers felt compelled to propose.

Mary Midgley, meanwhile, was a vicar’s daughter who worried that her height and her glasses meant no man would ever want her (in fact she ended up in a happy marriage).

Elizabeth Anscombe insisted on wearing trousers as part of her academic dress, until she reached a compromise whereby the university provided her with a skirt to change into before delivering lectures.

Metaphysical Animals follows this charismatic quartet as they plot to overturn the moral relativism of male colleagues such as A. J. Ayer who argue that there is no such thing as good or bad, merely self-interest.

For these women this simply will not do. They want, in Foot’s words, to be able to look the Nazis in the eye and say: ‘But we are right, and you are wrong.’

The result is a group biography that is both gossipy and gripping but also, like the women themselves, profoundly serious. A triumph.

Birds are like colours and numbers: most of us have a favourite. Mine is the puffin, even though I have never seen one in the flesh.

Such is the power that these marvels have over the human imagination, revealed by the naturalist Tim Birkhead in his beguiling and beautifully illustrated study Birds And Us.

Birkhead explores a 12,000-year history in which birds have affected our physical, emotional and spiritual lives. Those imprints are myriad, he explains, ranging from feeding pigeons in the park to training guns on birds for food or fun. 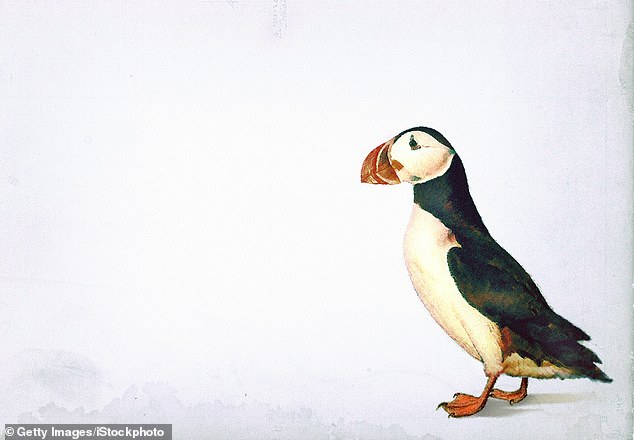 Birds are like colours and numbers: most of us have a favourite. Mine (Simeon House) is the puffin (above), even though I have never seen one in the flesh

Extraordinary details fly off the page, from how guillemot eggs refuse to harden when boiled, to the discovery of millions of mummified ibises in Egyptian catacombs

The avian characters are odd, but so too are the humans observing them: there are inquisitive Renaissance scholars and innovative German zoologists, Victorian colonels with binoculars and Edwardian plumassiers turning feathers into fashion.

It should come as no surprise, Birkhead explains, that hawks, owls, albatrosses and their winged brethren should prove so captivating – their presence has hovered over our folklore for centuries.

Birkhead is a personable, often amusing, guide. His own ornithological obsession began as a boy while reading Arthur Ransome; as a university lecturer, author and researcher, he has inspired subsequent generations.

While his book focuses on appreciation and conservation, it is not hectoring. He remains measured, even when detailing the Faroe Islands tradition of eating puffins with rhubarb.

He accepts, however, that ‘to some non-Faroese people, the idea of eating a puffin is as repulsive as suggesting we eat a labradoodle’.