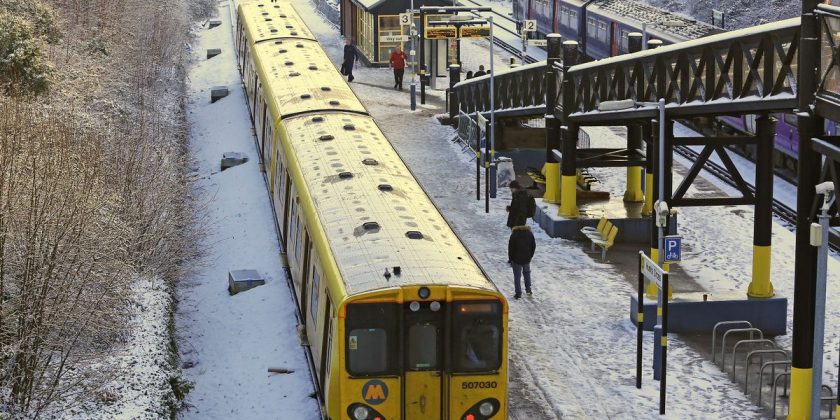 Up to 13 hours of snow will fall in some parts of the country tomorrow, as Britain transforms into a Winter Wonderland.

The Met Office is predicting heavy falls  will cause chaos across the UK tonight and tomorrow.

Parts of Britain will see hours of wintry showers – and weather warnings have been put in place by the Met Office.

In Birmingham, snowfall will last for 13 hours – beginning at 8pm and lasting until 9am on Thursday, Birmingham Live reports.

Elsewhere 10 hours of continuous snow is expected in London from around 8pm.

On the south coast, forecasters expect snowfall to begin at around 8pm and get heavier throughout the evening.

And in Wales the Met Office expects snow to start at around 4pm and last until around 3am. It comes during a new Arctic blast that will dump up to 10cm of snow over just six to nine hours.

Yellow warnings for snow and ice are now in place from Wednesday evening to Friday night, affecting most of the country and threatening further travel chaos and school closures. Forecasters said a mixture of rain, sleet and snow will hit on Wednesday evening, and the showers are likely to turn to ice overnight.

Temperatures will plunge to -14C – making it the coldest night of winter so far – before heavy snow sweeps in from the west on Thursday afternoon.

Snow is expected to fall through the day on Thursday and into Friday morning, with further wintry showers likely at the weekend. The heaviest snow is expected in Wales and southwest England between 1pm on Thursday and 9pm on Friday.

The Met Office said showers falling as a mixture of rain, sleet and snow will continue to fall through Wednesday night and Thursday morning in western and northern parts of the UK.

Ice will form as temperatures drop and some places could see 1-2cm of fresh snow before the showers ease.

It will be followed by another spell of heavy snow and ice across England and Wales from Thursday afternoon to Friday evening.