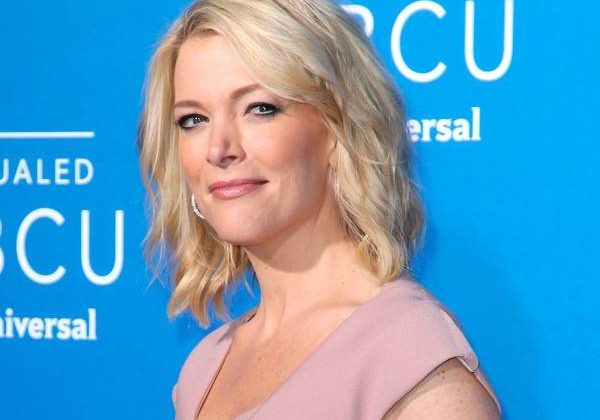 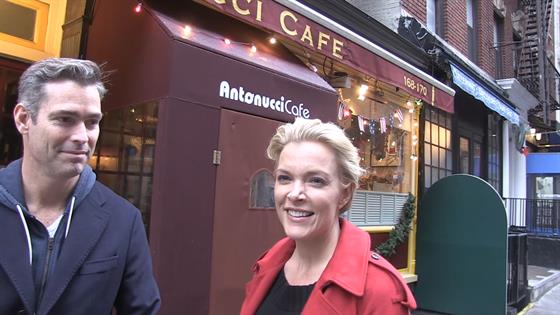 The former NBC News personality stepped out with her husband, Douglas Brunt, in New York City’s Upper East Side Wednesday, where she debuted a makeover. “I got it chopped!” the smiling anchor told a paparazzo. “You know, it’s like coming on the new year. New beginnings.”

Asked if she donated her lopped locks to a charitable organization, she just laughed. “I didn’t have enough to donate, no,” she said. “Please! I couldn’t spare it. I had about one inch to go.” Kelly joked it’s “a little colder” now that the wind is in her face. “I’m feeling it right now!” With her shorn style (similar to her cut in 2016), “It’s like a new beginning,” she said. “[A] fresh start.”

Kelly has rarely been seen in public since Megyn Kelly Today went off the air in October. In light of her controversial comments about blackface, for which she later apologized, Jenna Bush Hager, Carson Daly, Dylan Dreyer, Kathie Lee Gifford, Savannah Guthrie, Sheinelle Jones, Hoda Kotb, Craig Melvin, Al Roker and other anchors have been filling in during the 9:00 hour.

As she finalizes the details of her exit from NBC News, Kelly, 48, has “been taking it easy” at home. “I’ve been spending time with [my husband] and my kids,” she revealed. “It’s been good.”

To see what Kelly had to say about her ongoing negotiations, watch the video.

Will Kelly ever return to broadcast news? With a smile, she promised, “You’ll be seeing me.”