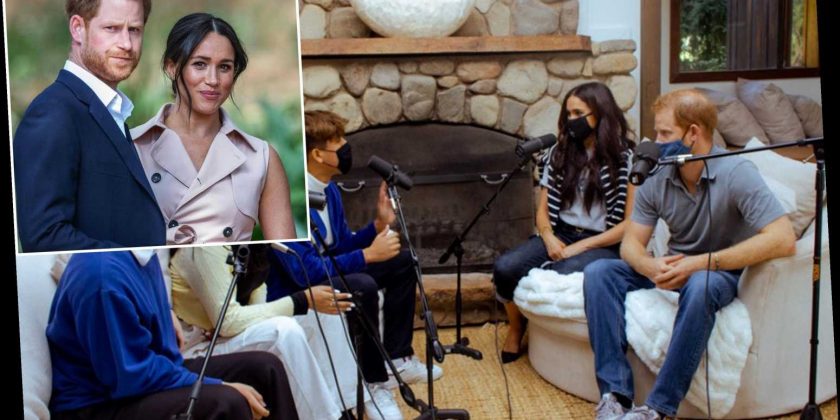 Meghan Markle, the Duchess of Sussex, opened up about being “the most trolled person” on the planet — and how all the nastiness has affected her mental health — in a podcast Saturday hosted by five California teens.

Markle and husband Prince Harry, who also is the Duke of Sussex, made a guest appearance on “Teenager Therapy” to commemorate World Mental Health Day. They offered to make the appearance after reading about the podcast in the New York Times.

“I’m told that in 2019 I was the most trolled person in the entire world — male or female,” she told the high-school students. “Now for eight months of that, I wasn’t even visible. I was on maternity leave or with the baby, but what was able to be just manufactured and churned out, it’s almost unsurvivable. …I don’t care if you are 15 or 25, if people are saying things about you that aren’t true, what that does to your mental and emotional health is damaging.”

When asked how he copes with being in the spotlight, Harry said he chooses not to read anything that is written about him and Markle and that he meditates.

“Meditation is key,” he said. “I never thought that I would be the person to do that.”

He stressed men should open up about their feelings and shouldn’t be afraid to be vulnerable — especially now when the challenges posed by the coronavirus are affecting everyone’s mental health.

“As I said, the sign of strength is talking about it,” he said, adding that he and Markle have “good days and bad days” when it comes to dealing with some of the negative publicity they have faced since leaving the royal family. “Every single one of us has stuff going on.”

Harry is scheduled to return to the UK within weeks for a meeting with his 94-year-old grandmother, Queen Elizabeth, about comments he and Markle made in a get-out-the vote video last month. The prince encouraged American voters to “reject hate speech, misinformation and online negativity.” The Queen has distanced herself from the comments. 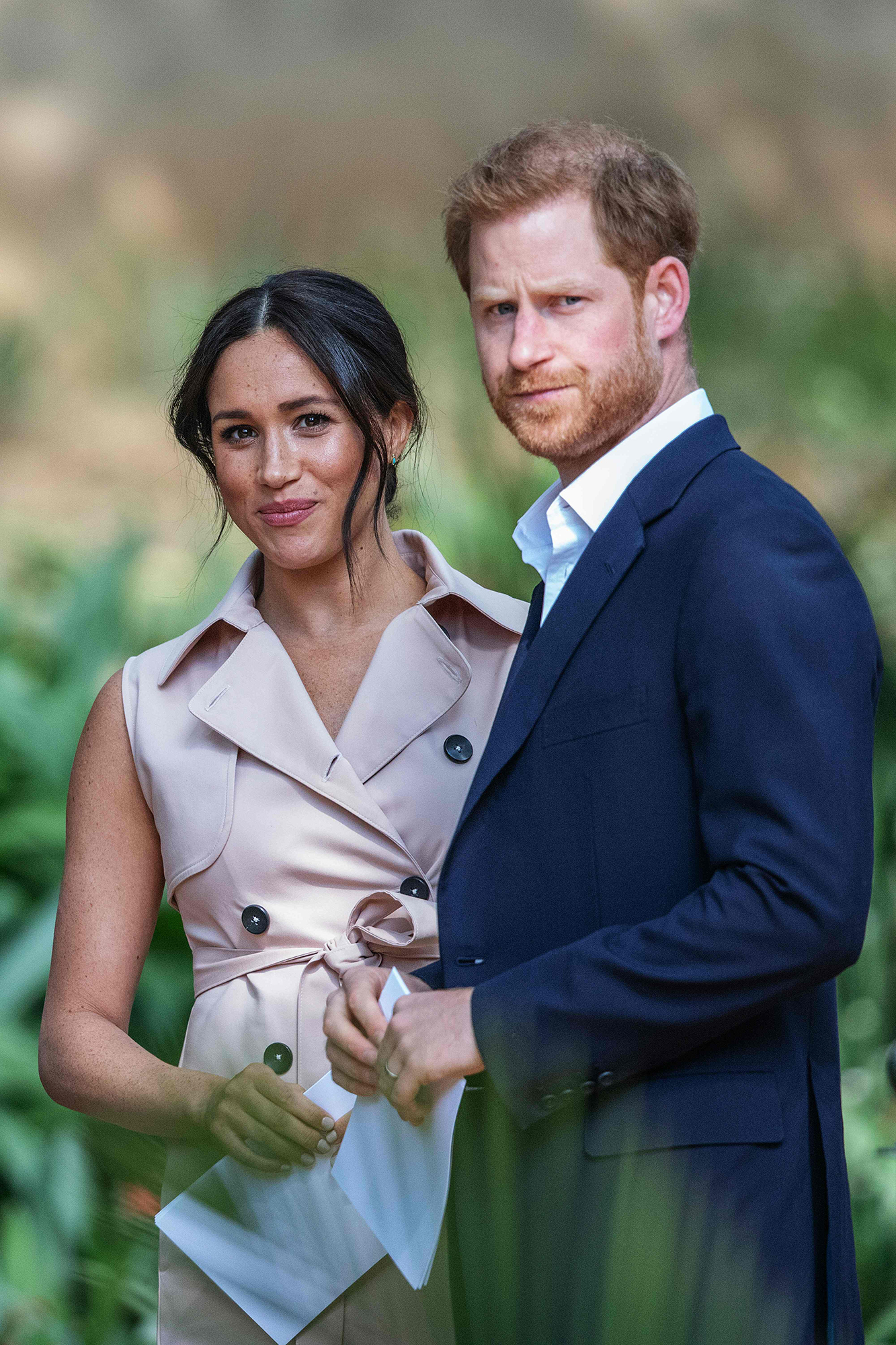 For her part, Markle said “journaling” helps her cope with negative publicity and with being a new mother. Harry said she was still breastfeeding Archie, who is 19 months old.

“Journaling is a very powerful thing,” she said. “It allows me to reflect on where I’ve come from.”

Markle encouraged teens to speak out about their problems: “The more you internalize it the more challenges all of us face. Suddenly when you have some perspective, when you have people to check you, it’s really valuable.”

Harry emphasized how important it is to speak to friends, loved ones and professionals — again especially during difficult times like now. “Man, many people are hurting a lot because of the way the world is,” he said. “But also, it comes down to control. You can control what you see and you can control what you do.”

When one of the teenage hosts asked Markle how she was feeling, she thanked him for the question, and alluded to an interview the couple had done last year with a British journalist.

That journalist, too, asked how she was feeling, and Markle thanked him for the question, adding “not many people have asked if I’m OK.”

The interview last year, during a state visit to South Africa, signaled the beginning of the couple’s break with the royal family and their move to North America in January. A few months ago, the couple settled in Santa Barbara, California, where they bought a $14.7 million mansion.

“I didn’t realize that my answer would receive such an interest from around the world,” she said, adding that she was exhausted on the trip. “I didn’t think about that answer… I just answered because I was just in a moment of vulnerability.”

When one host spoke about the guilt he feels for “dumping” his personal problems on others, Markle suggested he try a different approach with his friends.

” Maybe… you say ‘I am really worried that I might dump all this on you but that’s not what I’m asking for…. Could you maybe hold this with me for a minute as I work through it? And that way it’s not really putting the burden on anyone else, but it’s the acknowledgment that this is a lot of weight for me to carry by myself.’”