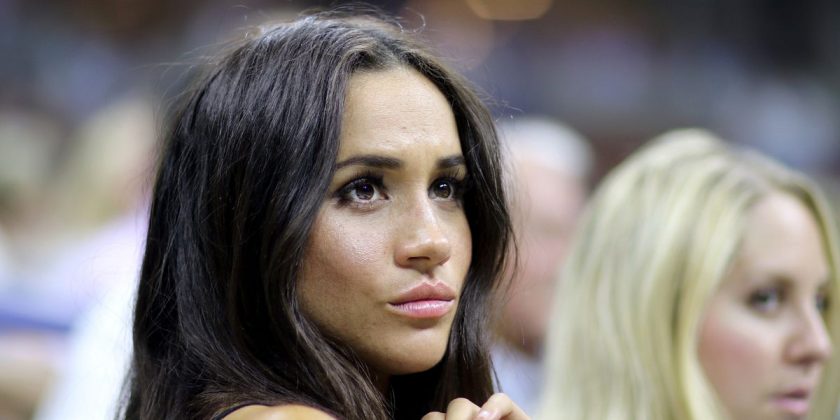 Meghan Markle is aware her reputation has "taken a battering" and is working to improve her image, a royal insider has claimed.

The Duchess of Sussex was extremely popular with the British public in the lead up to her royal wedding and in the months afterwards, but a number of negative comments from royal sources has changed some people's views.

Rumours of a rift with sister-in-law the Duchess of Cambridge, her and Prince Harry 's decision to make Archie's christening completely private and the family's use of private planes have all played a part in the shift of opinion.

But according to the insider, Meghan has now accepted that she has "lost her way and her mojo" and is starting to take changes, taking inspiration from Kate.

They told the Sun : "She knows she needs to take radical action to get the public back on board and allow people to fall for her again just like they did when she started dating Harry.

"Meghan knows her reputation has taken a battering and she has made big mistakes, but she is convinced she can turn it round."

The source claims that Meghan is looking to Kate for advice as she is "constantly graceful and elegant" and "has an intuition for how ordinary British people think and feel".

The source added: "Kate is a huge inspiration, as she has provided a princess masterclass since she married William, and Meghan realises she has a lot to learn from her.

"From now on we will see a very different Duchess of Sussex — one that is much more humble and considerate. One that is more like Kate, basically." Over the summer Meghan and Harry were labelled hypocrites for using four private planes in just 11 days while campaigning about environmental issues.

The couple took Archie for his first holiday to Ibiza, followed by a quick break to Sir Elton John's stunning French villa in Nice.

According to Sir Elton, who organised the flight, it was 'carbon neutral' however it has been estimated that the 12-seater plane used seven times the emissions per person compared to a commercial flight.

However a number of celebrities have jumped to their defence, including a  powerful statement from Sir Elton referencing Princess Diana . The row was fuelled when the Cambridge family, including George, Charlotte and Louis, boarded a budget airline to fly from London to Scotland for their annual trip to Balmoral with the Queen.

Video shows George and Charlotte walking ahead with their dad, who is holding a number of bags, while Kate carries baby Louis slightly behind.

A fellow passenger told the Mail: "The family were sat right at the front. I fly this route all the time and we were non the wiser.

"No-one knew they were on the flight.