Princess Diana wouldn’t have been a fan of Meghan Markle, royal biographer says

Meghan Markle is hitting back at the public’s “gendered” response to the early days of her and Prince Harry’s romance.

“When I started dating my husband and we became engaged, everyone was like, ‘Oh, my God, you’re so lucky he chose you!’” the “Suits” alum, 41, told Mindy Kaling on Tuesday’s episode of her “Archetypes” podcast.

“At a certain point, after you hear it a million times over, you’re like, ‘I chose him, too,’” Markle said, noting that she was “lucky” to have Harry’s support at the time.

“I have a partner who was countering that narrative for me and going, ‘They’ve got it all wrong. I’m the lucky one because you chose me,’” she explained. 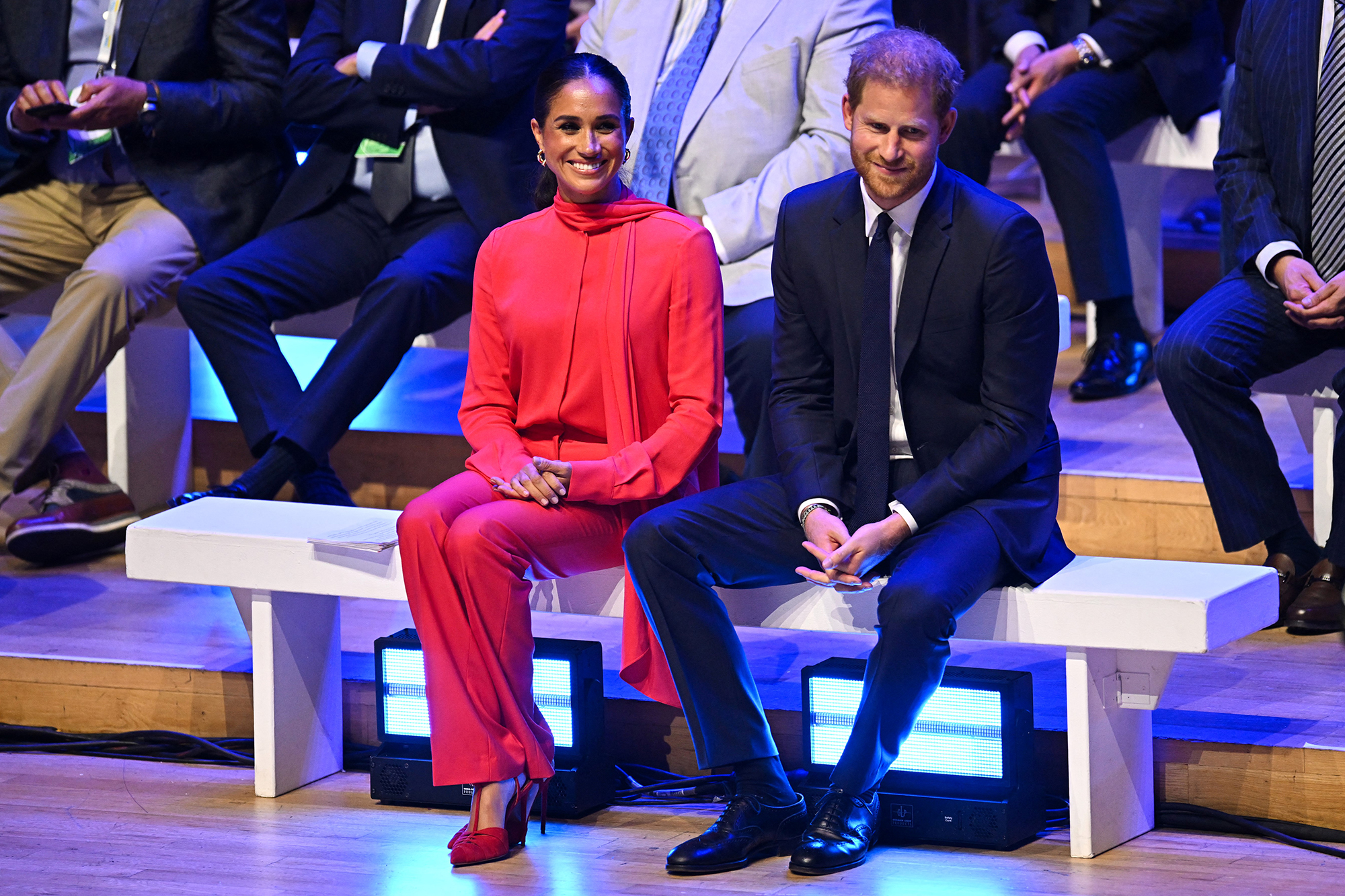 Markle and Kaling, 43, went on to discuss the “Mindy Project” star’s decision to raise her two children — daughter Katherine, 4, and son Spencer, 2 — without a partner.

Single parenting “makes [Kaling] emotional,” she told Markle, explaining that she has a strong bond with her own father.

“I do know that would be so valuable for my kids that they have a dad, [but] it wasn’t our family’s lot in life,” the “Office” alum said. “I do think about it with wistfulness and also fear what will they think when they grow older.” 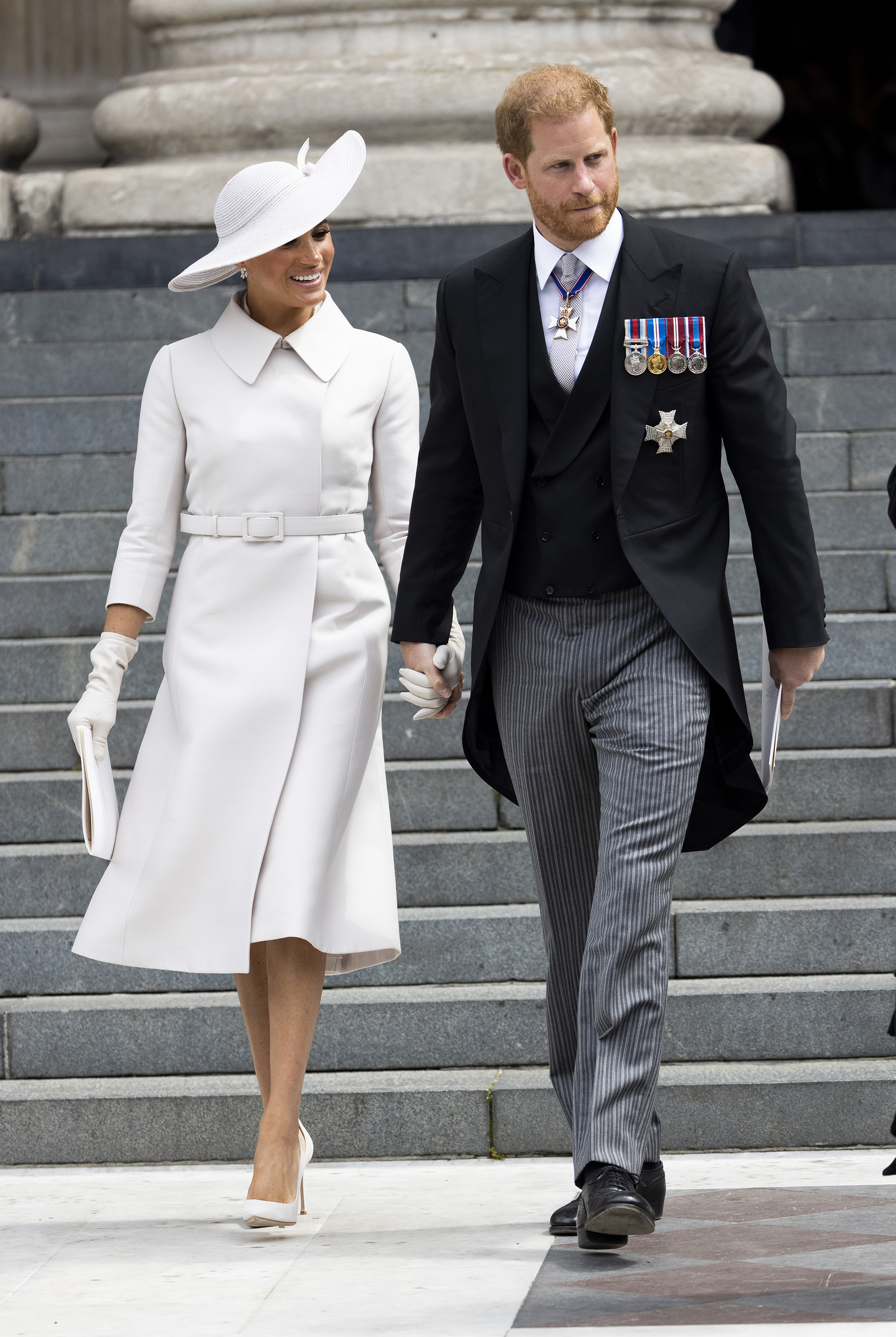 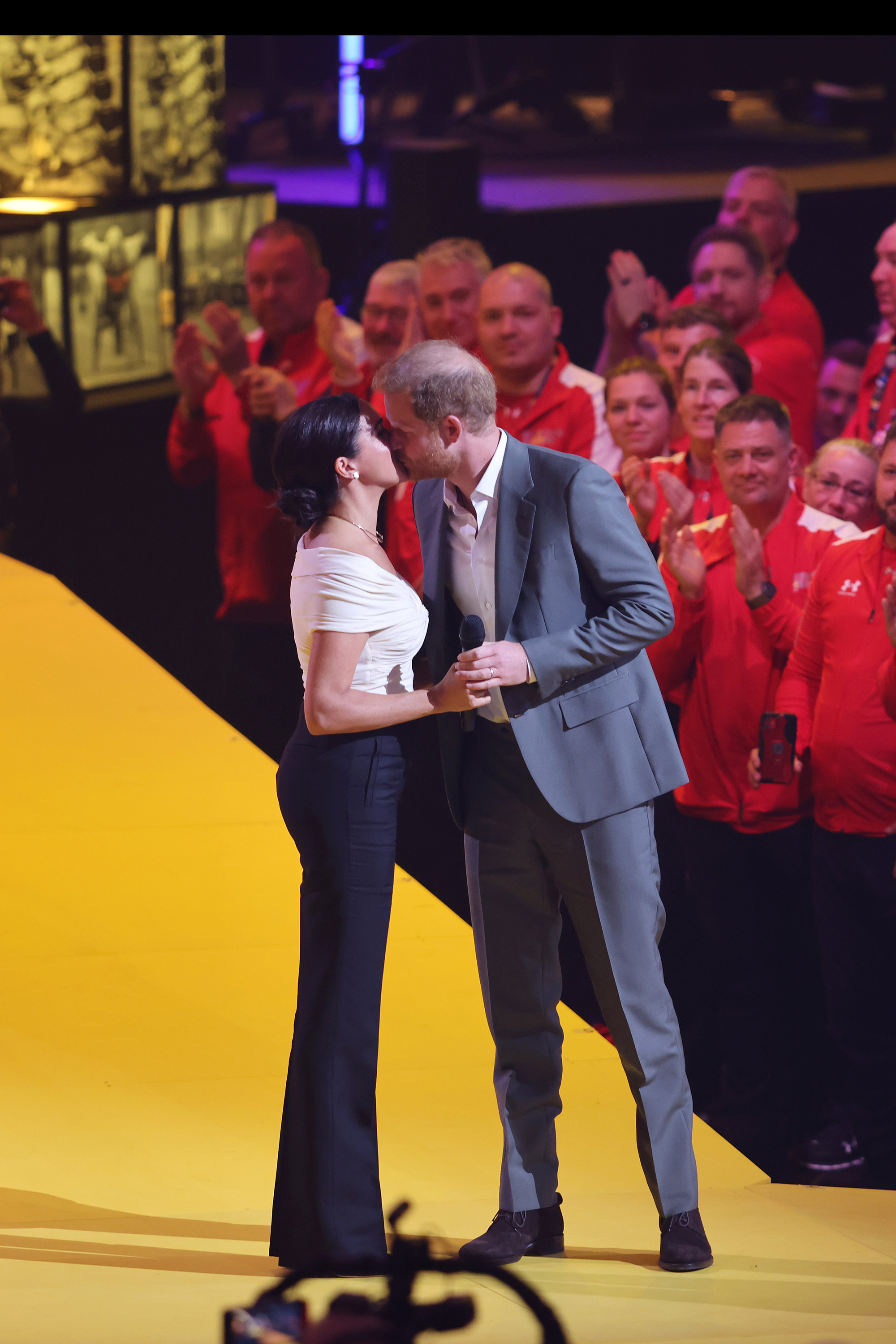 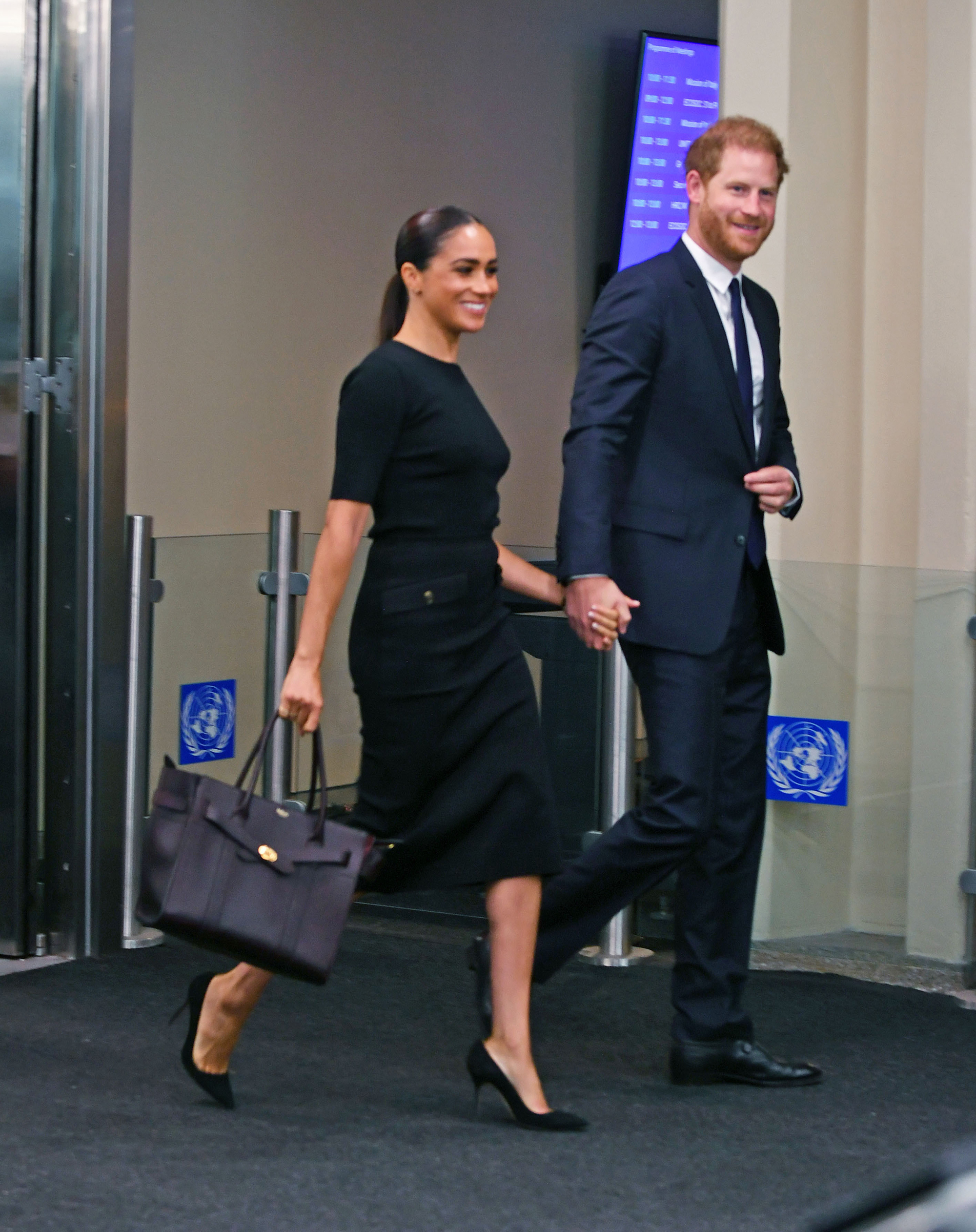