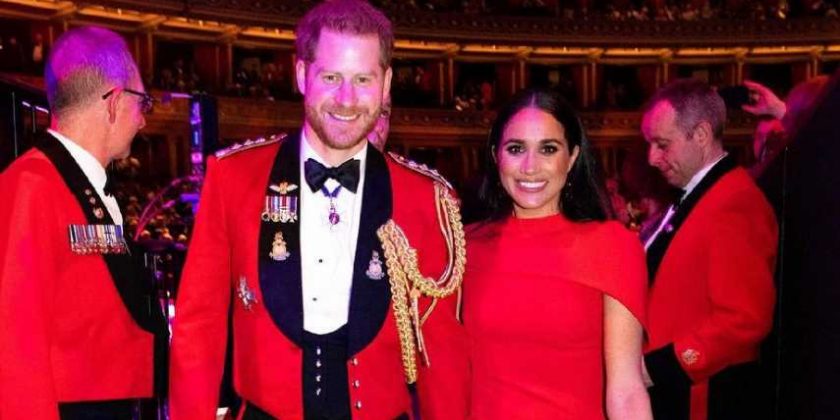 It’s a season of change for Prince Harry and Meghan Markle. After returning to the United States following the death of Queen Elizabeth, Harry’s grandmother, the couple are reportedly looking for a new property near Montecito.

According to TMZ, the couple are hoping to find a home in the Hope Ranch area, which his approximately 10 miles from Montecito.

Harry and Meghan’s current home is in Montecito. They purchased it in 2020 for around $10 million, after relocating to the U.S. following a brief stint in Canada after leaving their royal duties.

Now, the pair are hoping to get something a bit more spacious for their two children (their youngest child, daughter Lilibet, was born last year after they moved into their current place). They’re also willing to spend more this time around. TMZ notes their budget is as high as $22 million.

At this time, it’s not clear if the couple have put it an offer or sealed the deal on a house.

Harry and Meghan were in Europe at the beginning of this month when it was reported that Queen Elizabeth had passed away at the age of 96. Harry traveled to be at her side before her death, and Meghan joined afterwards to partake in the funeral.

The couple have had a strained relationship with the royals since leaving the U.K. in 2020. Harry and Meghan levelled a range of accusations against his family, including mistreating Meghan.

The pair have also been vocal about the impact the U.K. media had on Meghan. Since their 2018 wedding, much of the coverage has been negative.

When asked this year why she doesn’t release photos of her children like the other kids in the royal family, Meghna had a quick response.

“There’s literally a structure,” the Suits alum said. “Why would I give the very people that are calling my children the N-word a photo of my child before I can share it with the people that love my child?”

Reports have said that Harry and Meghan felt “awkward” in the presence of the royal family in the aftermath of the Queen’s death.

Despite the tension, Harry and Meghan are clearly looking towards their future in the U.S., staring with the purchase of a new property.