Prince Harry and Meghan Markle were forced to remove a line from their new website claiming they are "internationally protected people" entitled to personal security whenever they want.

One of the key points of discussion at Monday's crisis summit at Sandringham was the Sussexes' annual security bill, which is understood to be paid for by the taxpayer.

The couple, who fled to Vancouver for a six-week Christmas hiatus, announced last week they intended to give up public life and step down as senior royals.

But with Harry, Meghan and little Archie planning to split their time between Britain and North America as they look to become financially independent, it is unclear how their body guards will be paid for.

But this was deleted in a matter of hours of it going live, reports the Mail Online .

He said they were mistaken to presume they should have round-the-clock protection when they are no longer senior royals.

"I have never heard of the phrase ''internationally protected people'", he continued. "As far as I can see there is no such thing when you are no longer performing royal duties."

The couple's new website states that 95 per cent of their annual funding comes from the Duchy of Cornwall, the Prince of Wales’s private estate, estimated at around £2.3million.

And with their intention to relinquish the Sovereign Grant, it is understood Prince Charles made it clear he does not have unlimited funds.

Harry and Meghan's wedding, as well as fitting out Frogmore cottage, all cost millions and it is unclear how far the Prince of Wales is willing to bank roll the pair.

Any future funding is likely to impose firm rules on their commercial ventures, with the couple expected to look to make millions abroad.

Canadian Prime Minister Justin Trudeau has said there's still much to discuss over the Sussexes' proposed move to Canada.

The Sussexes' desire to move has raised questions over the costs of the couple's security during their time in North America and who would foot the bill.

Asked during an interview with Global News on Monday whether Canadian taxpayers would have to pay, Mr Trudeau said: "That is part of the reflection that needs to be had and there are discussions going on.

"We're not entirely sure what the final decisions will be, what the dispositions are and those are decisions for them.

"I think most Canadians are very supportive of having royals be here, but how that looks and what kind of costs are involved, there are still lots of discussions to have."

He said the federal Canadian government had not been involved "up until this point" about what the couple's move to the country will involve.

"There are still a lot of decisions to be taken by the royal family, by the Sussexes themselves, as to what level of engagement they choose to have," Mr Trudeau said.

"We are obviously supportive of their reflections but have responsibilities in that as well."

The Sussexes enjoyed a "general feeling of appreciation" in Canada, he added.

Meghan was seen in public this week for the first time since the bombshell announcement, as she boarded a seaplane from Vancouver Island.

In photos seen by the Mirror, the royal was wearing a large fur-lined olive green coat, covering much of her face, as well as large brown snow boots and tight-fitted jeans.

Meghan is shown smiling and talking to her members of security as she walks towards the Whistlers Air seaplane. But the couple's son baby Archie was nowhere to be seen.

The former Hollywood actress fled to Canada with eight-month-old Archie with members of her security after news broke that the couple planned to retire as senior royals. 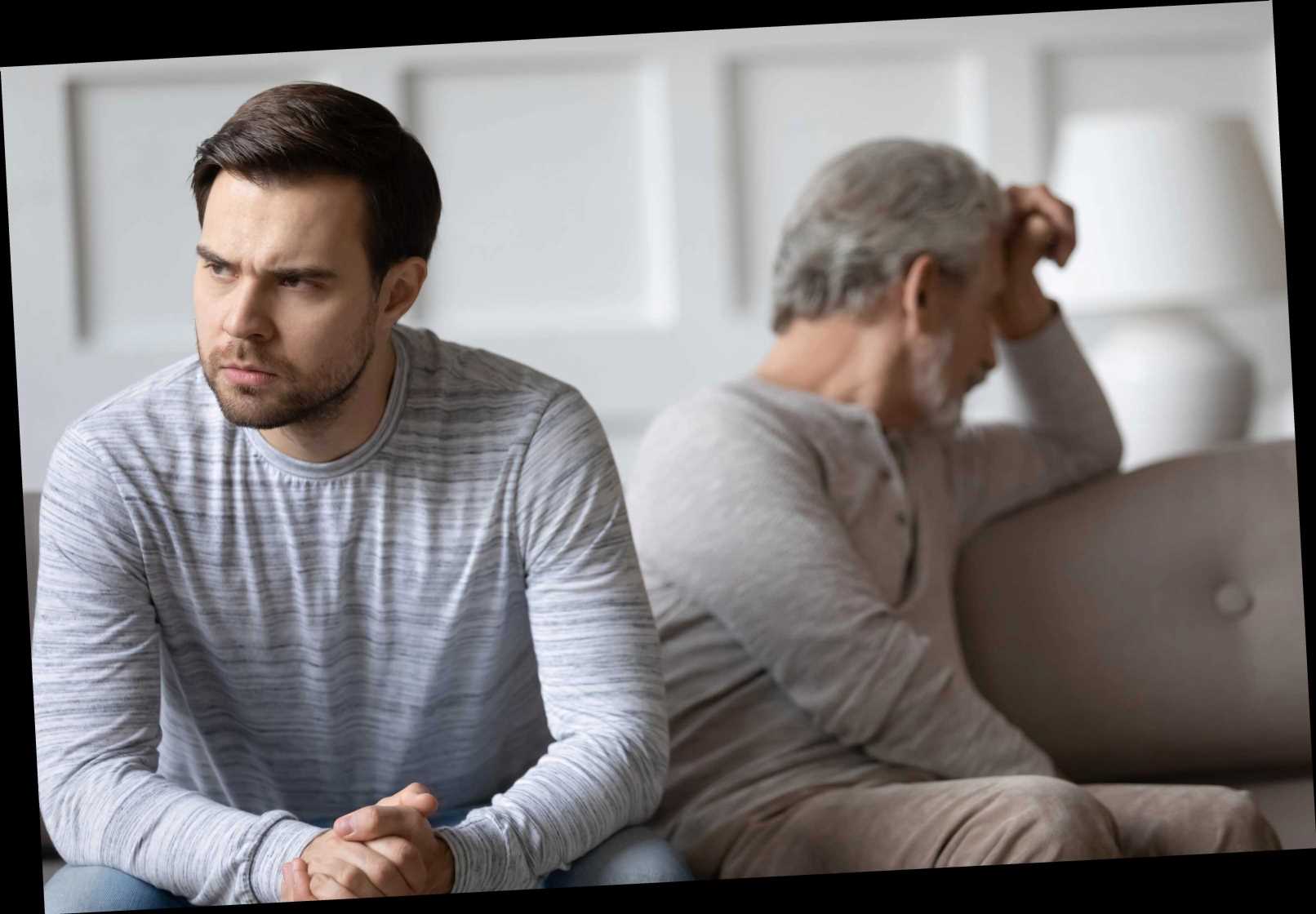