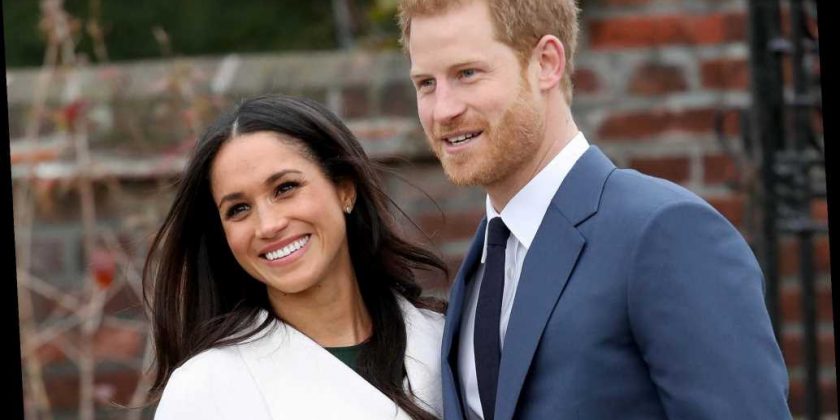 Following their Megxit move to California, Prince Harry and Meghan Markle are breathing a sigh of relief, according to biographer Omid Scobie.

The Duke and Duchess are now “operating” in a way they have been “desperate to for some time,” believing they were previously “held back by tradition and hierarchy” in the royal family, the “Finding Freedom” author revealed as a guest on the “Heirpod” podcast.

Since transitioning out of their royal duties, Scobie says the couple has “taken their careers as philanthropists to a whole other level,” adding, “It shows how much they were held back by tradition, hierarchy and stubbornness within the institution.”

“This is the couple operating in a way they were desperate to for some time but couldn’t for a number of reasons, many of which tie into what is considered too politically sensitive or not,” he added.

The royals expert was then asked, “If The Firm is so experienced in working with powerful world leaders, why couldn’t they handle working with Meghan?”

“Had Meghan of come in and done everything by the book, rather than ever come up with her own ideas, or challenge a way of working, or bring in her own ideals than it may have been very different. But that is not what we can realistically expect from a human being.”

He went on to explain that Harry — who had his own qualms with royal life — loved how the former actress challenged tradition, saying, “It’s what made her so exciting to be a teammate with.”

“It was that, and the things that we often celebrate about Meghan internally that just didn’t fit in with the way things were done in the institution. Rather than anyone trying to accommodate those differences, it was quickly seen as something very problematic and something many tried to extinguish through leaking stories to the press and making the couple’s lives difficult internally.”

He continued, “It’s why now we see them thrive now in a way we haven’t seen in a long time. I mean how much have they achieved in a short period of time since leaving the royal family? ”