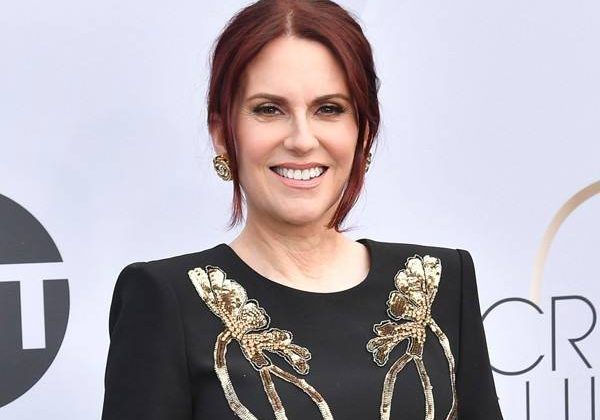 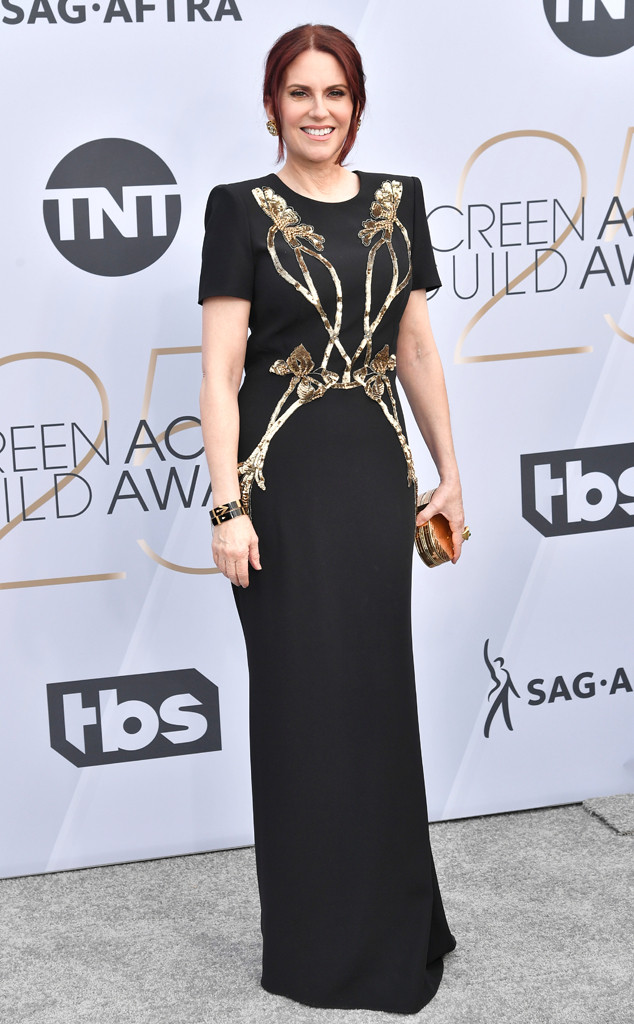 The Screen Actors Guild Awards had its second-ever host with Megan Mullally overseeing the festivities and it’s safe to say she didn’t disappoint.

The Will & Grace star kicked off the ceremony with a playful take on the ceremony’s “I am an actor” opening.

“The year was 1942, the film was Casablanca and I had just turned 35. If I didn’t get that role, I was ready to give it all up and got back to my day job as a design engineer on the Manhattan Project,” she joked. “Luckily, I did get the role. And I haven’t stopped working since. Hi, I’m Megan Mullally and I’m not just an actor, I’m your host.”

Mullally turned her attention to Lady Gaga, noting the A Star Is Born singer-actress is performing in Las Vegas, helped write the flick’s music and, “she’s been doing my eyeliner for the last 15 years. I mean look at this. I just wouldn’t trust anybody else.” The host came back to Gaga again later in the night and said, “And another thanks to Lady Gaga for getting here early to put down the salad plates and organize the valet station. She’s my girl!”

Mullally also acknowledged Emma Stone‘s birthday in her opener. “And to SAG nominee, the beautiful Emma stone, who just turned 30, our condolences. You had a great run,” she joked, and added she’s looking forward to seeing her in reverse mortgage commercials. After that came a joke about how diverse the roles were for women this year, joking Glenn Close played a wife, Melissa McCarthy played a woman who repeatedly apologizes and asks for forgiveness, Emily Blunt has roles as a nanny and a mom who had to remain quiet (in a movie written by her husband John Krasinski).

The host kept the jokes coming when Will & Grace costar Alec Baldwin joined her to present the first award. She said he was going to play her grandson in a new film and they repeatedly flirted and talked about sexts (they played lovers on Will & Grace).

On a later return to the stage, Mullally showed a residual check her late father received for his work on the pilot episode of The Twilight Zone, highlighting the work the Screen Actors Guild does for its members.

“Of course, of course we are, Smitty. But it’s not enough. I mean, what’s the point of it all, Smitty?” she said, before launching into song.

And that is how you host a show.