Megan Fox dresses up as ‘Dracula’s maid’ in sheer corset

The mother-of-three is reportedly “very happy” for her ex Brian Austin Green, and his “Dancing With the Stars” partner, Sharna Burgess, who are expecting a child together.

A source close to the actress told E! News that she “wasn’t surprised” by the news, adding, “Brian is a devoted dad and will be great with a new baby.”

“She’s happy for her kids that they will be getting a new sibling,” the insider continued. “And knows they are excited about it. She wishes Brian the best and thinks it’s a great thing.”

The pair announced Burgess’ pregnancy last week with a photo shoot on the beach. They were first linked after being photographed spending the holidays together in December 2020, following his split from Fox. 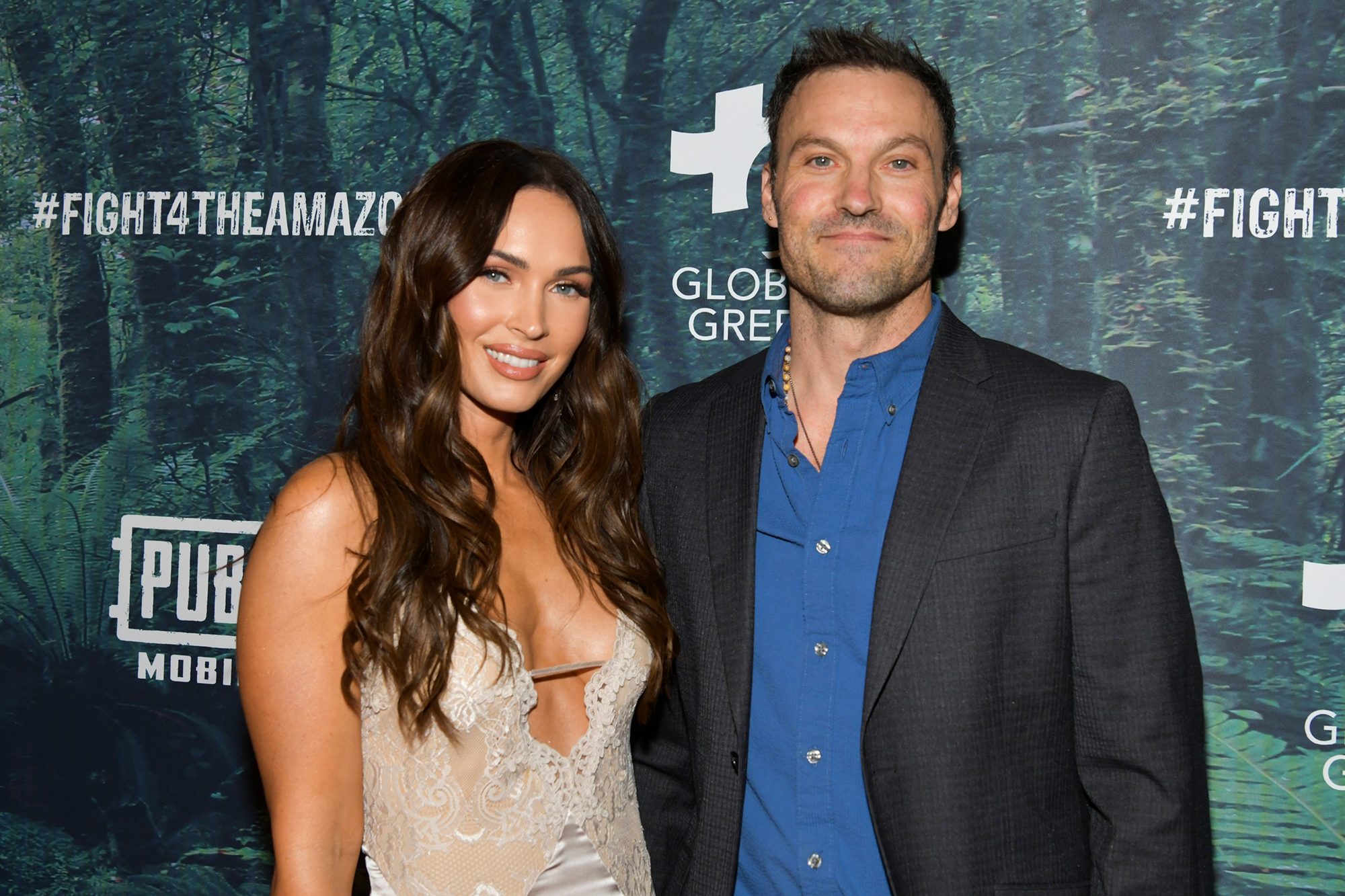 They celebrated their first year of dating October 2021 with a sweet Instagram post from Green, which read, “1 year of accepting me in a way I’ve never been loved before ❤️ #damnimlucky.”

Prior to his and Fox’s divorce announcement, they welcomed three sons together: Noah, 9, Bodhi, 7, and Journey, 5. The “90210” alum is also father to 19-year-old Kassius from a previous relationship. 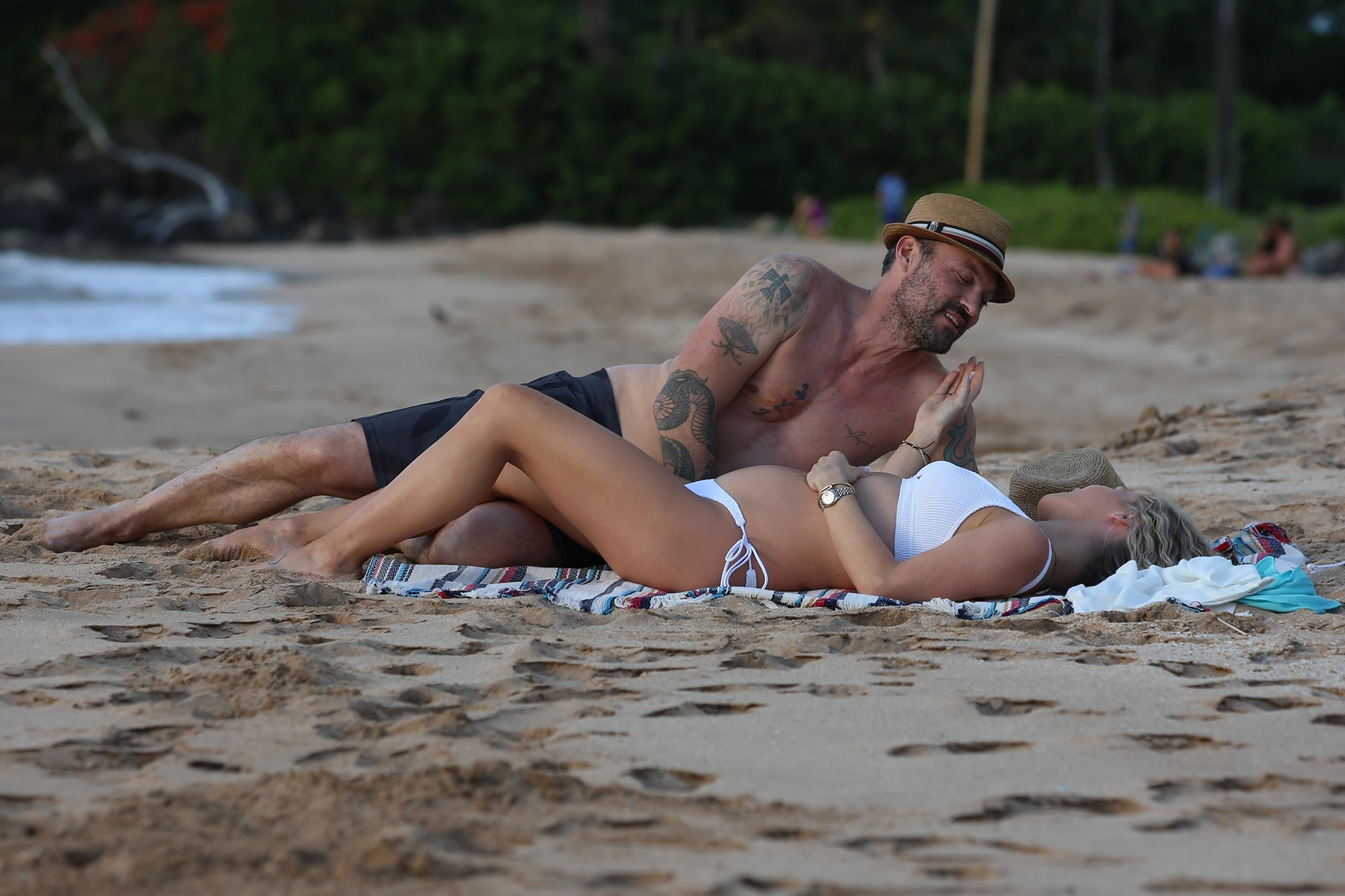 The “Jennifer’s Body” star has since moved on with new beau, Machine Gun Kelly, getting engaged at the Ritz-Carlton in Puerto Rico last month.

“In July of 2020 we sat under this banyan tree,” Fox wrote in a lengthy Instagram, revealing the musician had popped the question. “We asked for magic. We were oblivious to the pain we would face together in such a short, frenetic period of time.” 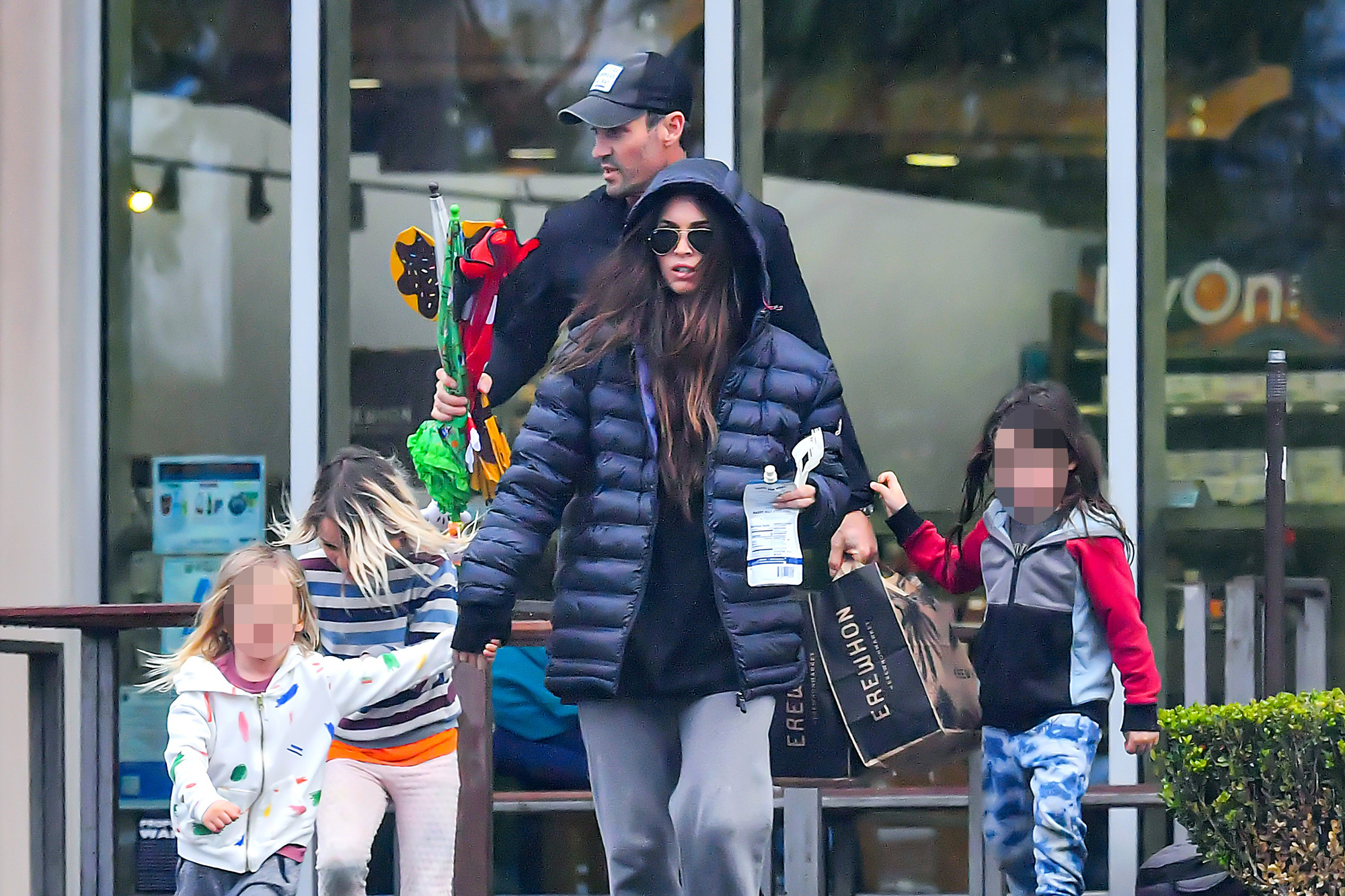 She continued, “Somehow a year and a half later, having walked through hell together, and having laughed more than I ever imagined possible, he asked me to marry him. And just as in every lifetime before this one, and as in every lifetime that will follow it, I said yes … and then we drank each other’s blood.”